Our highlights from the 2019 Geneva International Motor Show.

Our photographer attended undoubtably one of, if not the biggest car event in the world; the Geneva International Motor Show! With displays from the majority of mainstream car manufacturers from around the world as well as stands from those not so well-known emerging brands and performance/modification companies.

With a vast array of concept cars, new production models and tailor-made one offs we take a look at some of cars on display that caught our eye below: 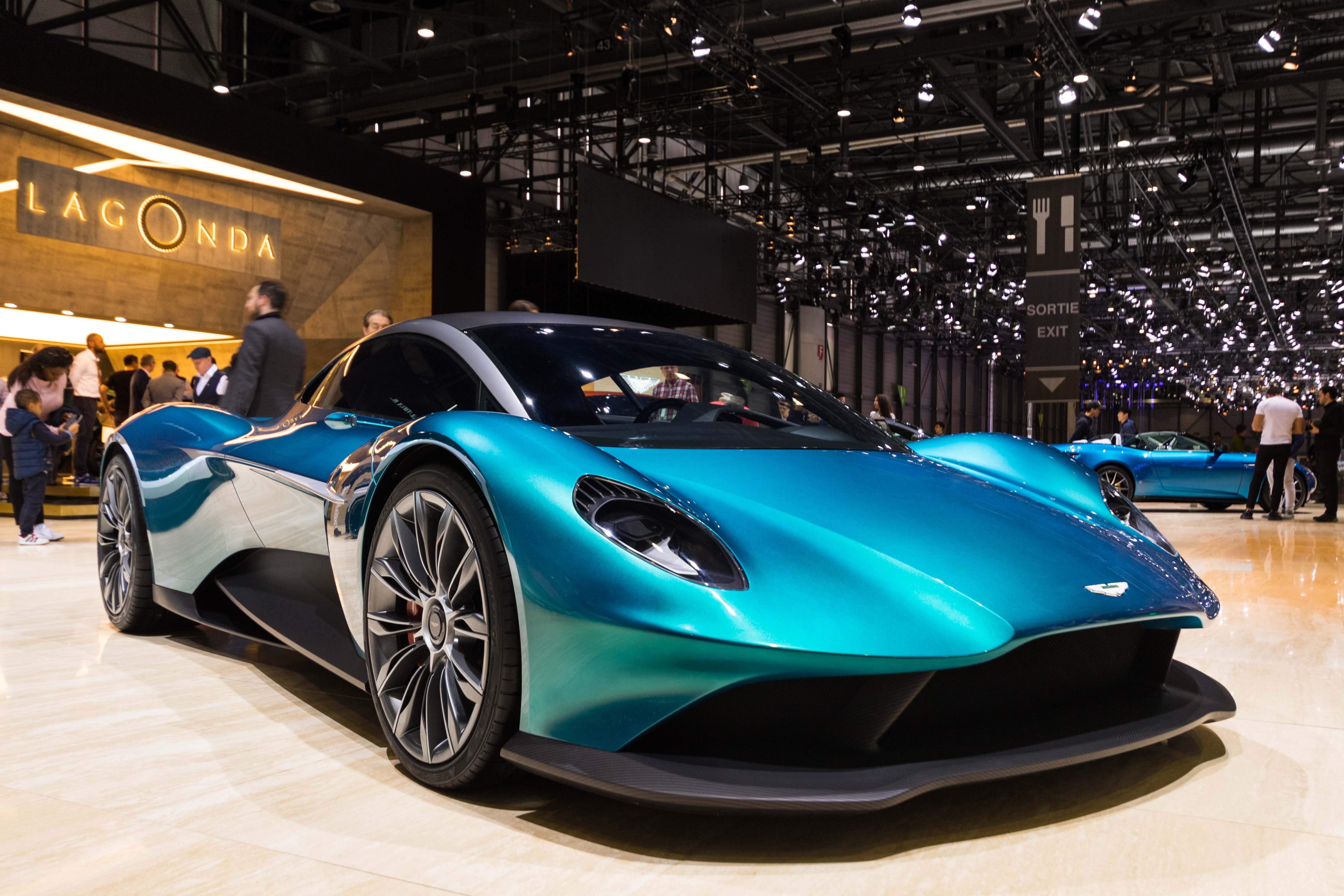 One of the most surprising and unexpected reveals of the Geneva Motor Show was the new Vanquish Vision Concept from Aston Martin . Alongside the other unveiled model, the RB003 it brings a flavour of “a racing car for the road” like their extremely limited production Valkyrie. The Vanquish Vision Concept takes the supercar category to a whole new level; looking more radical than any current rivals like the McLaren 720s or Lamborghini Huracan Performante. It will be interesting to see what changes are made before a production version is released as this concept was sadly a rolling body with no drivetrain or interior present. 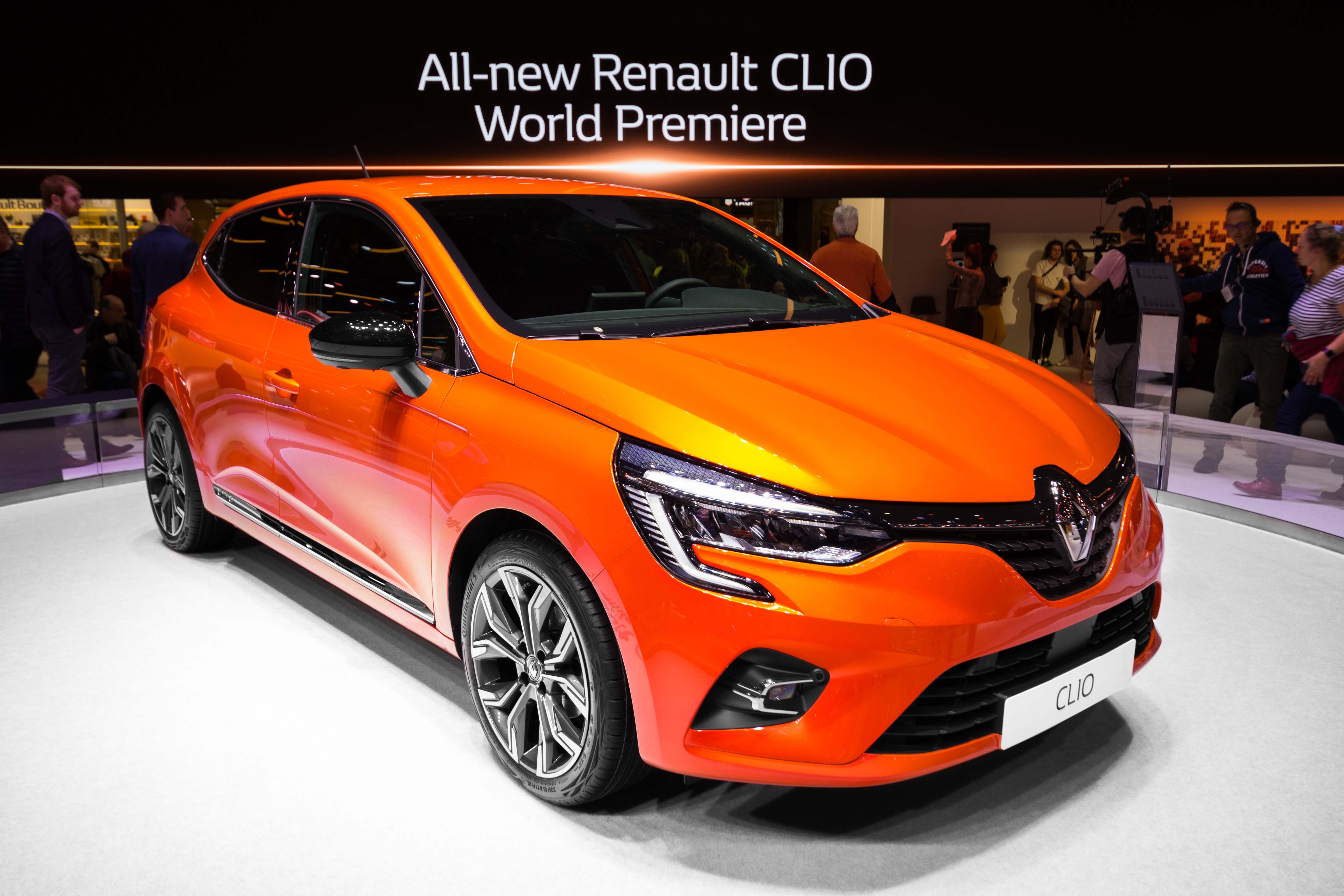 Unveiled for the first time at the Geneva Motor Show was the 2020 Renault Clio which took centre stage on the Renault stand; one of the largest manufacturer’s displays present at the show and was even advertised on the handout map of the event. Looking largely the same as previous generations you’ll be surprised to hear that around 85% of all the parts used in the 2020 Clio are new! With a revamped exterior more like the Megane styling, a completely different interior with a design Renault calls “Smart Cockpit” and also the brand new option of an E-Tech Hybrid it will certainly be an interesting car to keep an eye on when it’s released later this year! 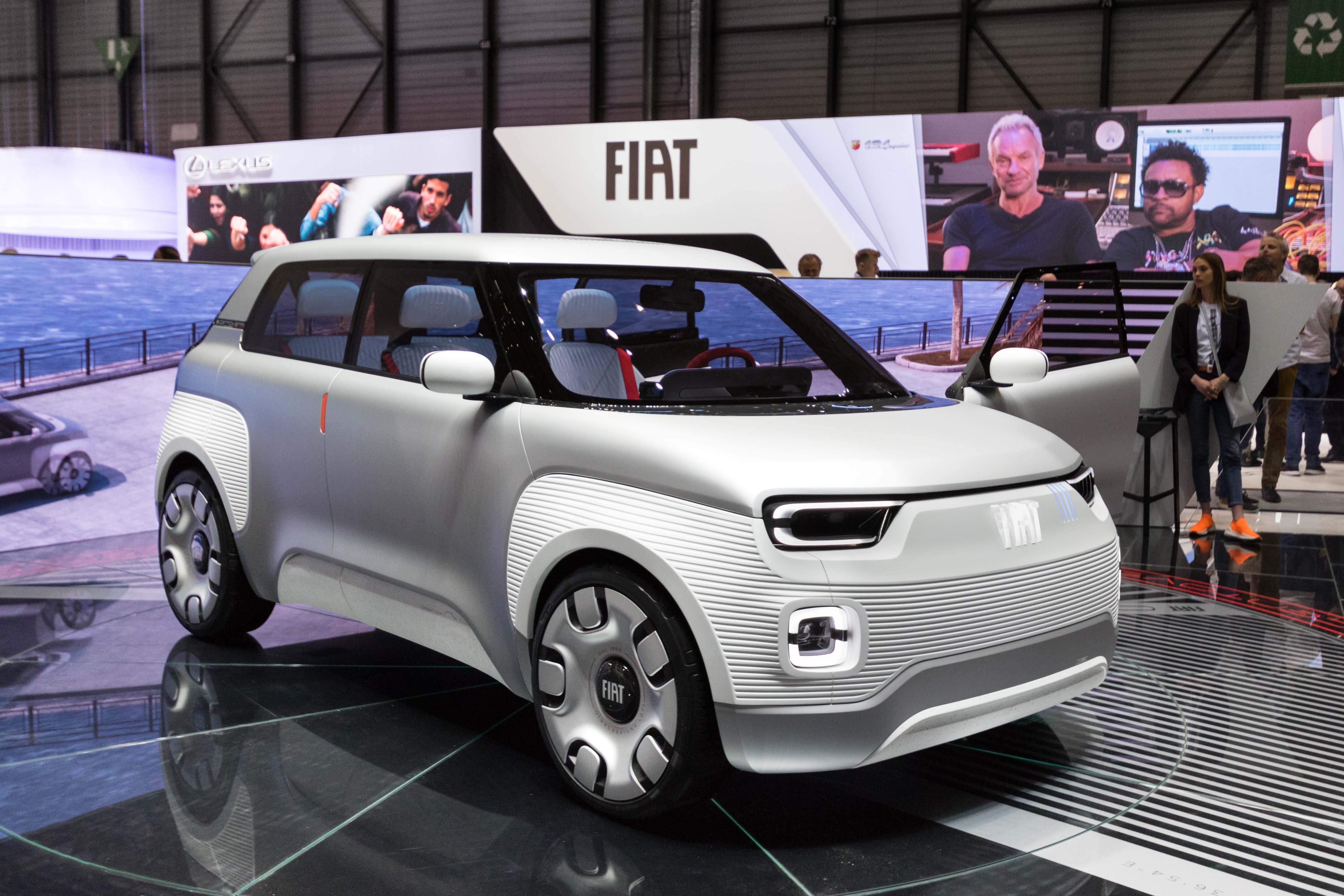 Another unexpected car reveal was the Fiat Centoventi Concept! While it’s not the brand’s first electric vehicle it is being seen as their first proper attempt at designing one; as their first electric car the Fiat 500e has only been sold in small quantities in Northern America since 2013 and was originally based off of an electric conversion carried out by a third-party company back in 2008! Looking a bit like a cross between the Fiat 500 and Fiat Panda the concept has already won people over with its futuristic but still 500-esque cute styling. Interestingly the car has front and rear textured plastic panels which give a very unique look alongside its spacious interior with rubberised seats and headrests for the back seats that are strangely mounted to the roof! Another very unusual yet futuristic touch is the back of the car which has an LED display built into the boot lid spanning the whole width which was used to display text animations and information at the show; maybe digital light-up number plates will be a future trend? 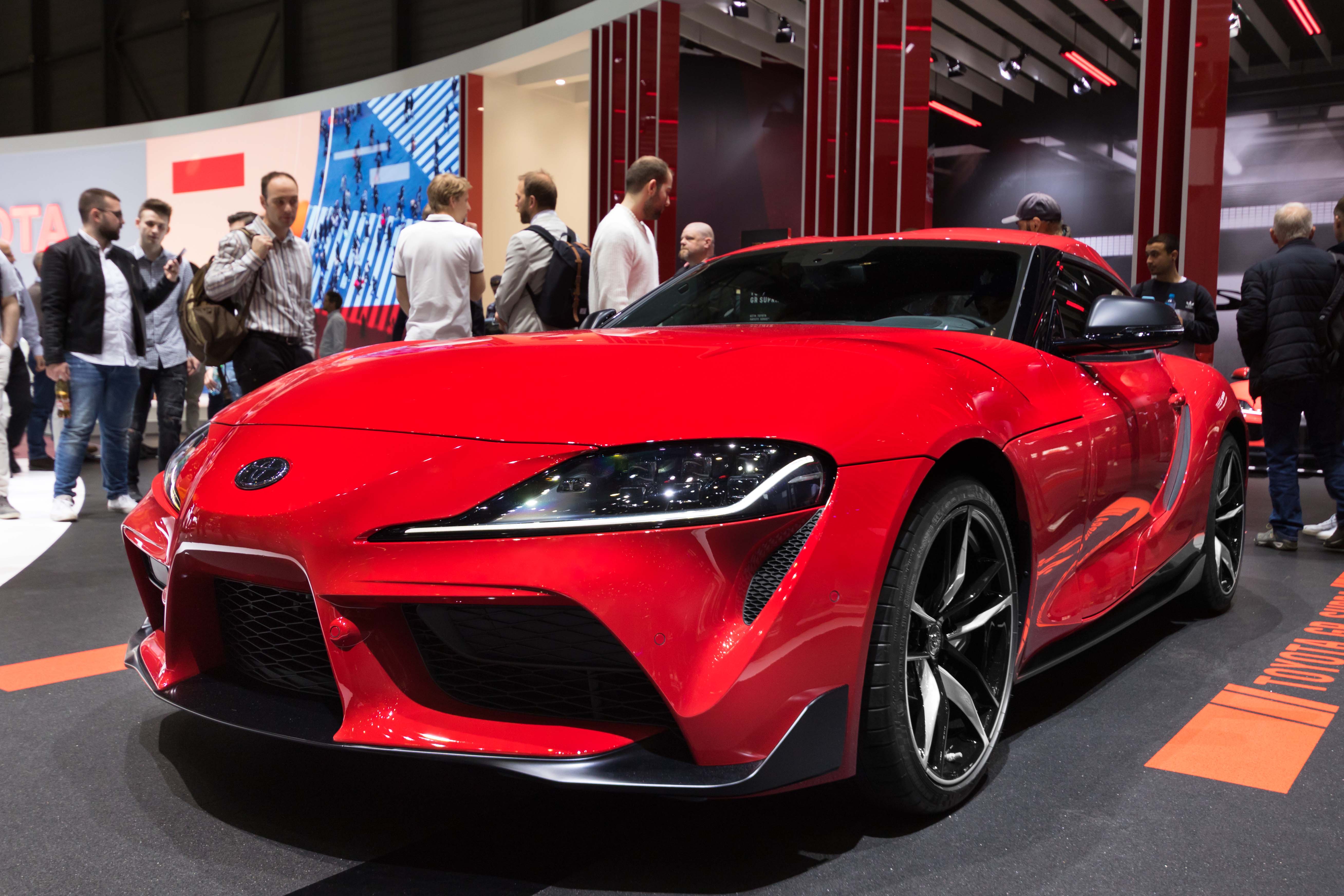 One of the most popular cars of the show was the new Toyota Supra; the first chance to see the uncovered car in all its glory! It certainly lives up to the expectations with its sleek styling and sporty yet comfortable interior; being miles away from the new BMW Z4 upon which it shares its platform and mechanical underpinnings. There are a couple of minor points that could frustrate car fans like faux air vents on the side of the car and the under-bonnet view of the engine but overall it’s a very impressive sports car. It will be interesting to see how popular they are when deliveries start later this year and also following on from the last Supra; how they get modified! 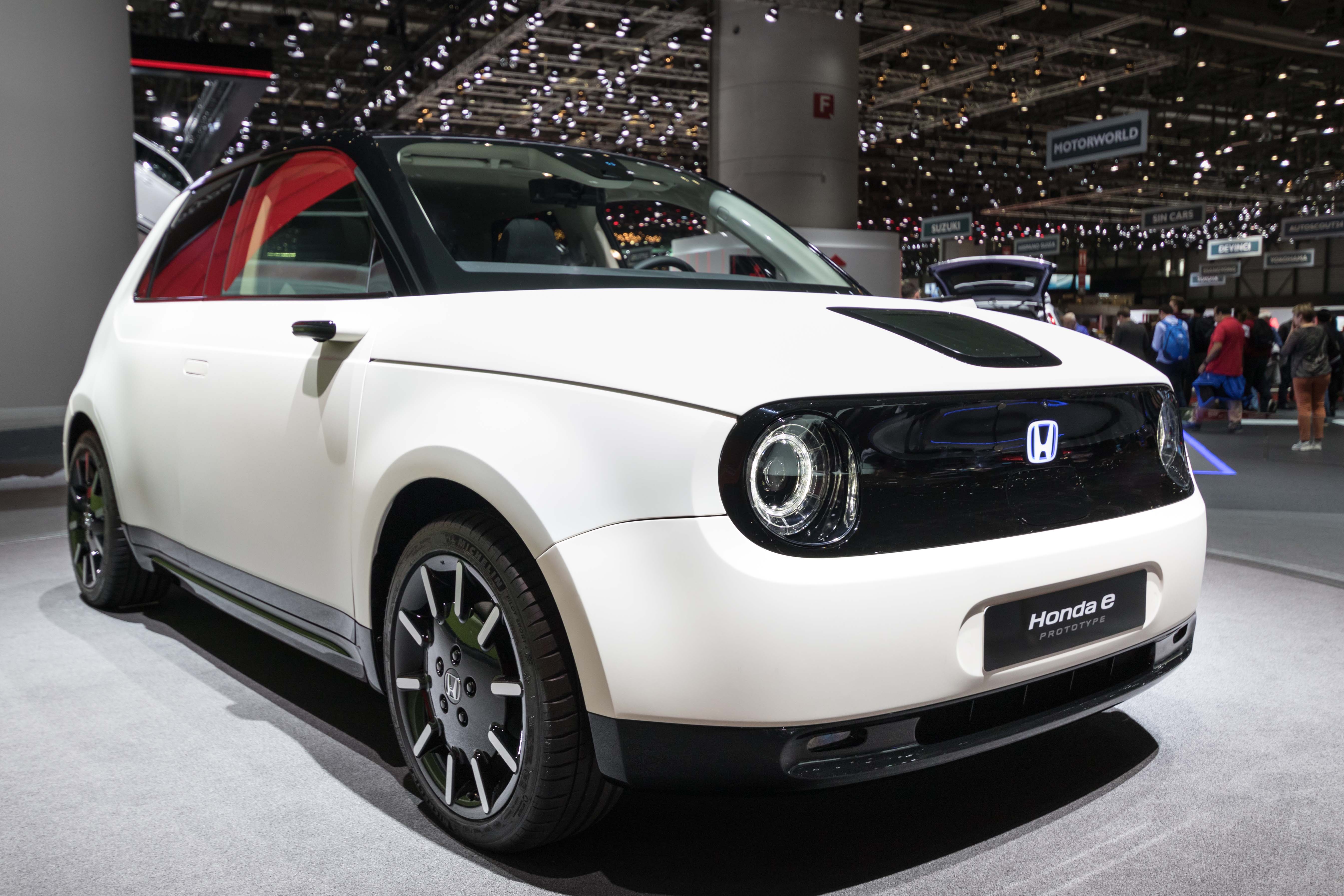 A personal favourite of the Geneva Motor Show was the Honda e-Prototype Concept, a second step on from the Urban EV Concept unveiled at the Frankfurt Motor Show in 2017 and very close to the final production model that will be available for pre-order later this year. It’s a tiny EV hatchback aimed towards usage in the city and currently doesn’t have many rivals in that market apart from the electric Smart EQ ForTwo and updated Fiat 500e to be revealed next year. The exterior looks very minimal and also rather cute with the curved body lines and circular headlights; sort of like a modern version of the Nissan Pao in fact! But it’s the high-tech interior that will catch your eye with a central screen stretching across nearly the entire dashboard and smaller screens each side for feeds from the mirror-cameras; let’s hope it stays the same for the production version!

Did you attend the 2019 Geneva International Motor Show? If so, let us know what cars caught your eye.