UK’s roads look like ‘the surface of the moon’ as the number of pothole-related breakdowns increase three-fold.

Potholes are the bane of every British motorist's life and almost every driver will be familiar with that dreaded 'ka-thunk' sound. However, potholes are becoming a big problem across the UK with the number of pothole-related breakdowns increasing by 37% in the first quarter of 2021, compared to the same time last year a new report has found. The study, conducted by leading motoring organisation the RAC, has reported that they received nearly 5,000 call-outs in the first three months of 2021 for vehicles with pothole-related damage such as buckled alloy wheels, broken shock absorbers and snapped springs. This is up from 3,426 compared to the previous year and is equivalent to 52 drivers a day breaking down after hitting a pothole. 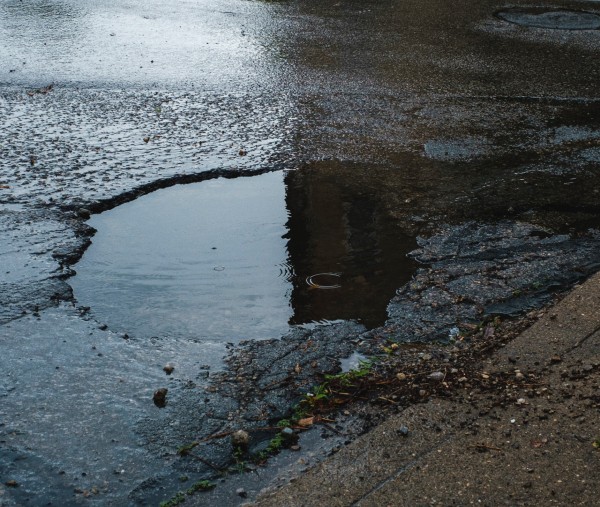 In addition to this huge rise, the data also revealed that attendance to pothole-related breakdowns increased three-fold compared to the figures for the final quarter of 2020, which, the RAC says, is the largest rise between quarters they have ever seen. Nicholas Lyes, RAC’s head of roads policy, described the dire state of the UK’s road surfaces as resembling ‘the surface of the moon’ in some parts. The extensive damage was also caused by the coldest January the UK had seen since 2010, Mr Lyes said. According to the Met Office, January alone saw average temperatures in the UK reach just 2.2 degrees. The colder weather seen over this period is one of the key causes of pothole formation as water seeps into cracks in the road and expands when frozen, causing further damage.

A recent report conducted by the Asphalt Industry Alliance last month revealed that councils in England and Wales would need to invest a total of £10 billion over the course of a decade to bring all pothole-plagued roads up to scratch. However, with the average pothole costing around £50 to fill in, the UK government pledged an extra £500 million in 2020 through the new £2.5 billion Potholes Fund announced in last year's Budget. According to the government, the funding was intended to fix up to 50 million potholes and provide longer-term road resurfacing works to prevent potholes from appearing.

Nevertheless, the RAC’s data, highlighting the rapidly increasing number of incidents, puts into sharp focus the enormous task of bringing road surface standards up to a reasonable level. Mr Lyes warns however that “the problem risks getting even worse as pandemic restrictions are eased and the roads get busier”. Whilst this year’s funding will go some way to filling potholes and repairing road surfaces across the UK, Mr Lyes also added that “Potholes are a sign of broken roads, but they are also a sign of the broken nature of how the roads are looked after and paid for.”