5 Of The Best Road Trips In The World

Get your kicks on Route 66!

Following the Government’s announcement that lockdown restrictions can finally begin to ease over the coming weeks, we’re looking at the brighter days ahead. While international travel won’t be allowed until summer – hopefully – we’re already planning ahead, looking forward to exploring new places, which had us wondering; if we could go on a road trip anywhere in the world, where would we go? That’s why we at CarCliq have come up with some of the best road trips around the world that petrolheads will love! 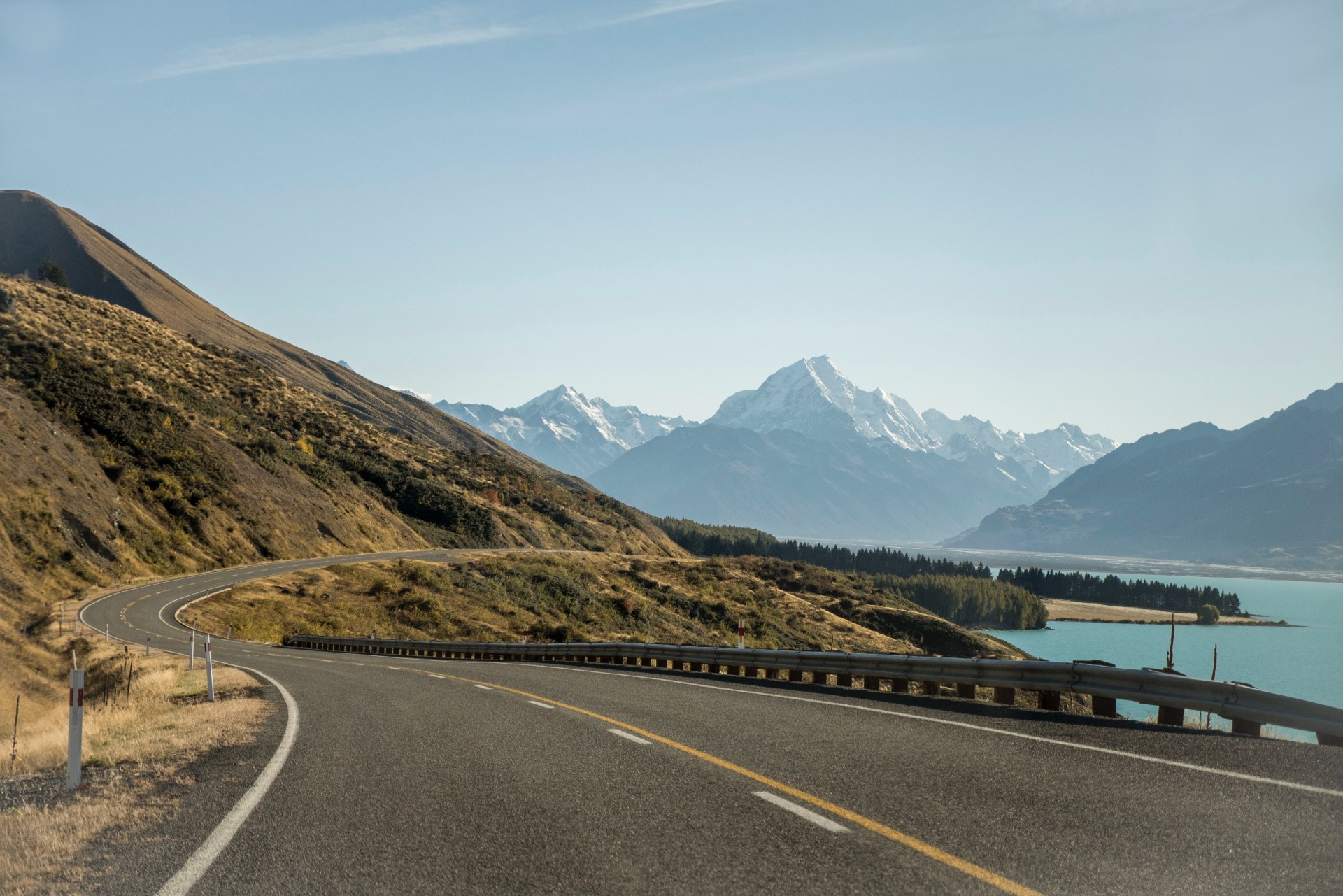 Great Ocean Road – Australia
Go Down Under and take in the 249 miles of stunning coastlines, rugged mountain ranges and bountiful wildlife as you make your way along the south-eastern coast of Australia. Start your journey in Melbourne, taking in the breath-taking views, passing the famous Twelve Apostles limestone rock formations and tempting your tastebuds with gourmet food as you journey along the Australian coast. If you need to stretch your legs then why not try your hand at surfing, or if that sounds too adventurous you could always immerse yourself in Australia’s indigenous heritage by exploring the Grampians National Park, along the Great Ocean Road there’s plenty to discover.

Atlantic Road – Norway
It’s the shortest road on our list at 5 miles long, but the Atlantic Road is considered to be one of the world's most beautiful drives. Located in the mid-west part of the Norwegian coastline, this unique stretch of road with its 8 bridges, brings you up close with the Norwegian Sea and will leave you marvelling at the combination of spectacular scenery and modern engineering. The roller coaster feel of the road with its dips and arches can be particularly challenging, especially when the weather takes a turn for the worse, bringing the waves of the Norwegian Sea crashing over the pavement during storms, earning its well-deserved reputation for being one of the most dangerous roads in the world.

Icefields Parkway – Canada
Named the ‘Drive of a Lifetime’ by National Geographic, the Icefields Parkway or Highway 93 as it’s otherwise known, is described as one of Canada’s wild, national treasures. This stunning drive will see you wind your way through the heart of the Rockies on a 144 mile stretch between Banff and Jasper National Parks. If you’re seeking unparalleled views, with giant glaciers, raging waterfalls, turquoise blue lakes and lots of rocky peaks then the Icefields Parkway won’t disappoint – you may even be lucky enough to spot some of Canadian’s most iconic wildlife.

Stelvio Pass – Italy
Dubbed “the greatest driving road in the world” by Jeremy Clarkson, the Stelvio Pass is perhaps one of the most famous roads ever. At 2,757 metres above sea level, encounter the rugged scenery of the Italian Alps as you wind your way from Northern Italy to the Swiss border. In addition to the breathtaking views, this mountain pass is not for the fainthearted, putting even the most experienced drivers to the test. With around 60 hairpins in total, you’ll need your wits about you – especially with the abundance of 90 degree turns that will need to be taken at a slow 20mph or less!

Route 66 - USA
Last but not least, there’s Route 66 – no road trip list would be complete without mentioning this historic road. Spanning over 2,400 miles, make your way across 8 states on one of America’s first national highways, starting in Illinois in the Midwest all the way to California on the Pacific coast. From stretches of desert to mountains and farmland, vintage motels and retro American diners, Route 66 allows you to escape everyday life and explore the well-trodden paths of the past into lesser-seen, small-town America.

Whilst it remains unclear just when international travel will be permitted again, there are plenty of exciting road trips to be taken once the world returns to a semblance of normality. From iconic American highways to windy Italian hairpins, getting up close and personal with the ocean, immersing yourself in history or witnessing some of the most breathtaking views, there’s something for everyone to guarantee you have a good time once we’re allowed to travel again.

In the meantime, if you fancy a staycation why not check out some of the best destinations the UK has to offer driving enthusiasts here.

Surviving The “Are We Nearly There Yet” Journeys

What Does BREXIT Mean For UK Drivers