Whether it’s a report into their safety or another casualty claimed, smart motorways are frequently in the news and constantly under scrutiny, leading Highways England to launch their latest safety campaign. The television advert badged ‘Go Left’ comes after an alarming rise in the number of smart motorway fatalities and encourages drivers to ‘go left’ if they encounter problems with their vehicle whilst on a motorway. The advert aims to “improve safety and public confidence on smart motorways” according to Transport Secretary, Grant Shapps who called upon Highways England to deliver the campaign. 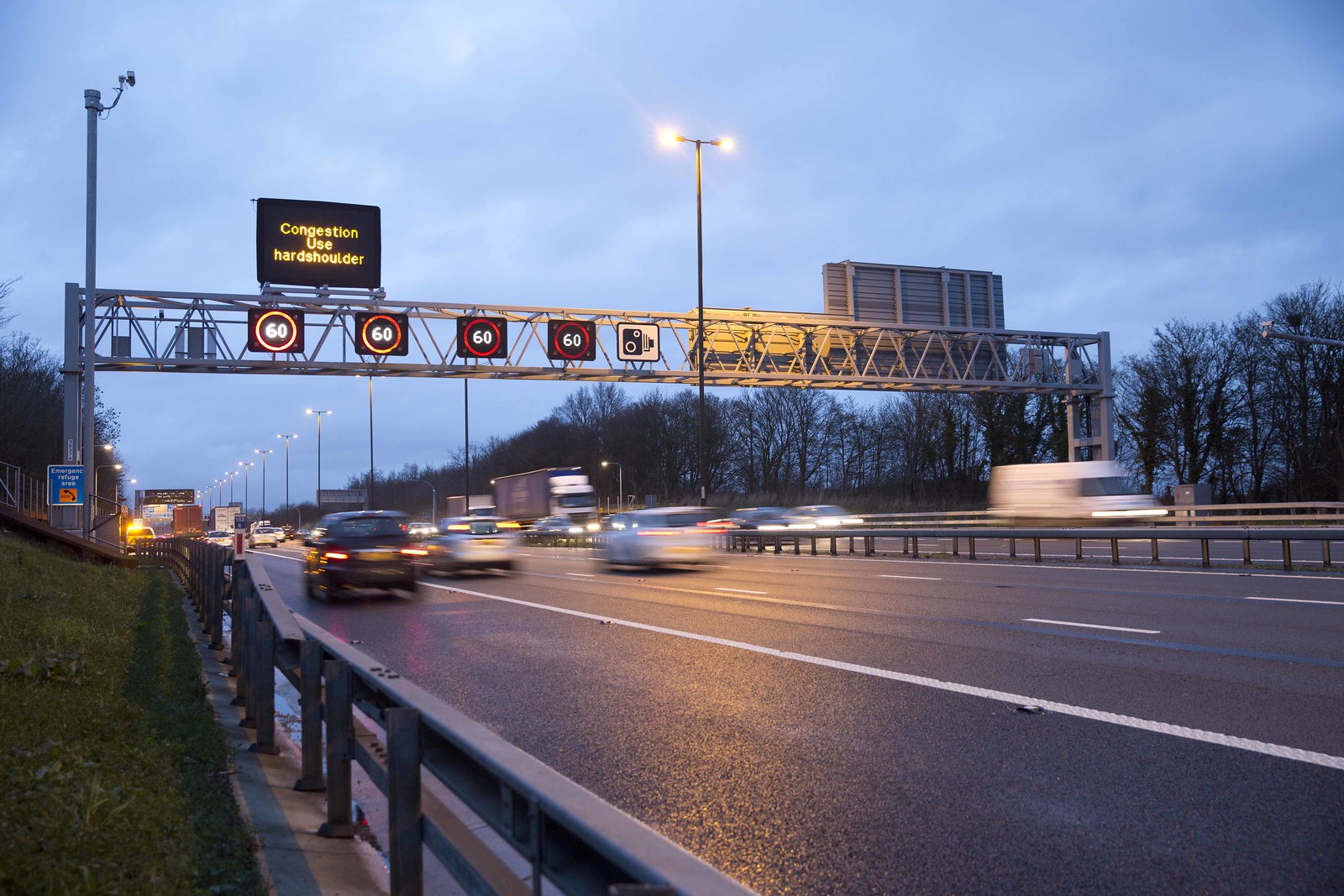 Millions of journeys are made on motorways and major A-roads every day, but around 600 journeys a day experience a breakdown. New data reveals that in 2019 there were nearly 230,000 breakdowns on the Highways England network, 207,500 of which were on motorways. Breaking down on a motorway can be a particularly frightening experience – even more so on a smart motorway when there isn’t a permanent hard shoulder to seek refuge. Over the past 5 years, smart motorways have seen a startling number of fatalities, with one section of the M25 seeing a 20-fold increase in the number of potentially fatal ‘near misses’ involving stationary vehicles since the hard shoulder was removed in 2014.

Smart motorways are designed to increase capacity and reduce congestion in recognised busy areas, with the hard shoulder used as a running lane and variable speed limits implemented to control the flow of traffic. Despite smart motorways having been established since 2006 - previously known as managed motorways, a recent poll conducted by vehicle recovery provider Green Flag, alarmingly revealed that just 48% of motorists knew how to use a smart motorway. Meanwhile, a quarter of the drivers surveyed admitted to not knowing what a smart motorway was.

However, Highways England’s latest campaign reminds drivers what they should do if their vehicle runs into mechanical difficulties. Set to the tune of the Pet Shop Boys’ hit cover ‘Go West’, the advert delivers a clear, single-minded message to ‘go left’, advising drivers to steer left on to a hard shoulder or move over to the nearest refuge area on a smart motorway in the event of an emergency. It is recommended that drivers who experience a problem with their vehicle should leave the motorway if able to. Highways England further advised any motorists who breakdown on a motorway to switch on the vehicle’s hazard warning lights as well as sidelights and fog lights if it’s dark. Drivers were also warned to exit the vehicle and get behind the safety barrier if it was safe to do so.

The campaign was met with approval by many across the recovery industry. During testing with focus groups, the distinctive characters, music and humorous nature of the advert found the message to be very memorable and believed motorists would remember what to do in the event of an emergency. Acting Chief Executive at Highways England, Nick Harris, said: “Everyone wants a safe journey and raising awareness is a vital part of helping to make sure that happens.” In response to the campaign itself, Mr Harris added: “This campaign is just one of the many steps we are taking to invest in our network with safety as our number one priority, doing everything we can to help drivers feel confident on our motorways.”

Do you think this new campaign will help improve safety on motorways and smart motorways? Let us know your thoughts via our social media channels.

In need of a breakdown provider? Get in touch with Rescuemycar today!

Not So Smart Motorways

6 Steps To Prevent A Breakdown