Let’s clear up the confusion!

Through the introduction of smart motorways this year (2018), it has left some confusion of what motorists are and aren’t allowed to do when it comes to the hard shoulder.

However, things don’t have to be so complicated. At CarCliq, we’re going to ensure you know the ins and outs of what you can do on the hard shoulder.
So, what is the hard shoulder?
On the motorway, you can find the hard shoulder along the edge of the motorways to the left of the left-hand lane. It refers to as the “shoulder” because it’s the attaching part of the road which connects to the land and the land is hardstanding, hence the given name “hard-shoulder”. 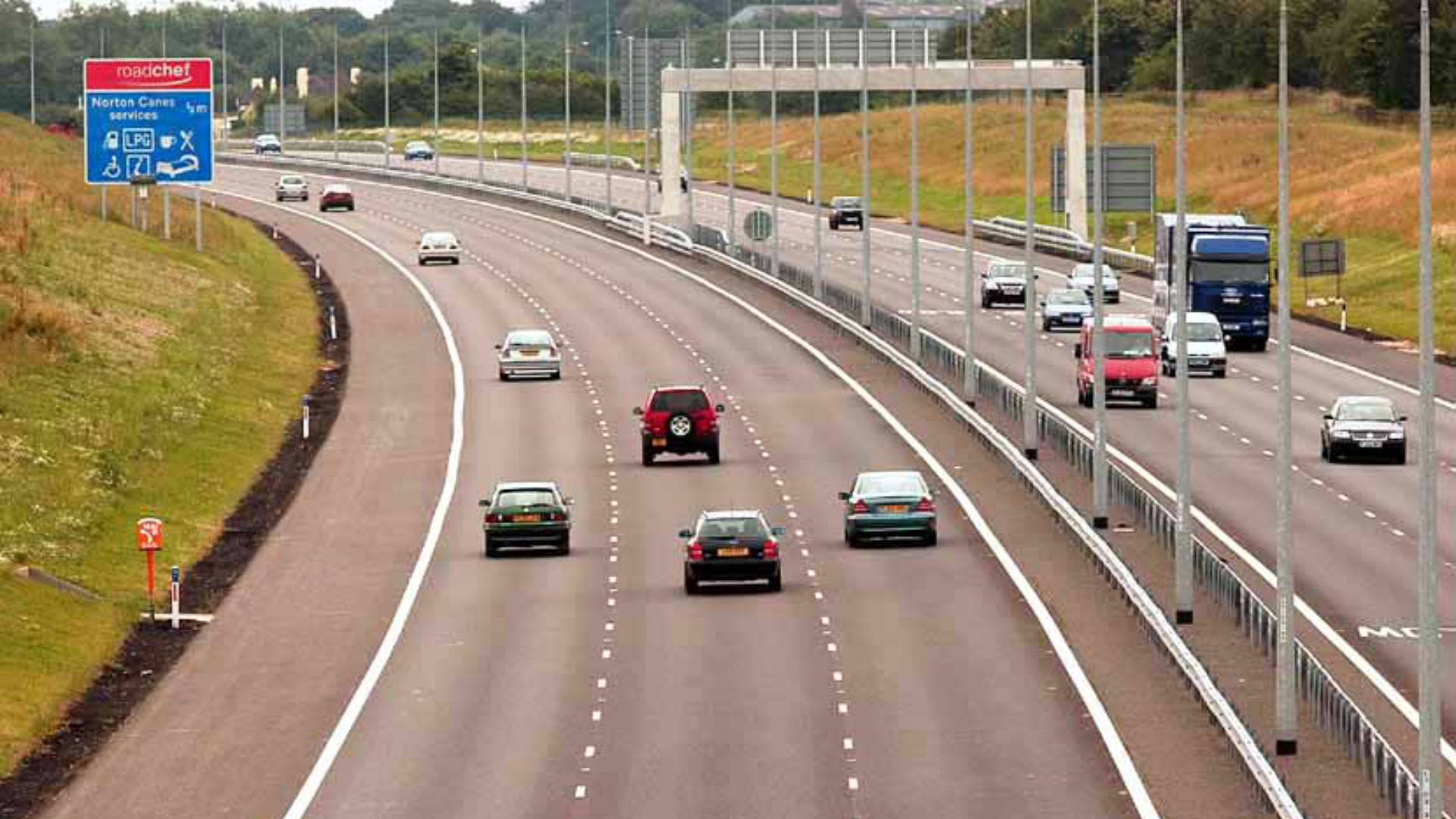 This part of the motorway is a standard width of 3.3m and is distinguished from the motorway’s driving lanes by a solid white line, in comparison to the other dotted lines.

What is the purpose of a hard shoulder?
Back in the 1960s, motorways were first introduced across the UK along with the hard shoulder on all routes for two reasons.
Am I able to pull over on the hard shoulder?
This should be your absolute last resort, as pulling over onto the hard shoulder is very dangerous and can lead to serious circumstances. According to Highways England, over 100 people are killed or seriously injured on hard shoulders every year. If you need to stop, park to the far left of the road and put your hazard lights and sidelights on to warn other drivers your car is stationary. When getting out the vehicle as well, you need to use the left-hand doors before waiting behind the barrier. 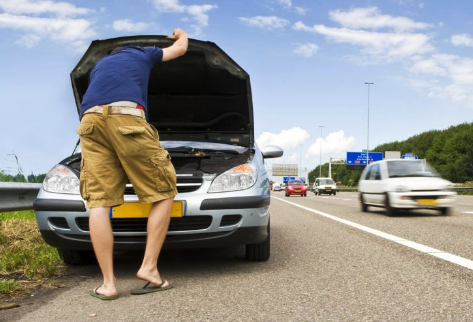 The RAC recommends if you need to stop your vehicle on the motorway, try to leave as soon as possible and find a safe place away from the highway – this could be a motorway junction or a service station.

Stopping at a hard shoulder should only be for a mechanical breakdown or a medical emergency only, or as mentioned previously if an authoritative figure (like a police officer or Highways Agency patrol officer) directs you to do so.
Emergencies do not include the following: making or receiving phone calls, going for a toilet break or needing a rest because you’re tired. These can be done at a nearby service station.
To conclude, the penalty for inappropriately driving on the hard shoulder includes a charge of a £100 fine and 3 points on your license. Therefore, be smart and only use the hard shoulder when appropriate.