Not so Smart Motorways?

Recent analysis by Highways England has highlighted the potential dangers of smart motorways revealing that confusion and safety concerns are resulting in many drivers not using the hard shoulder when it’s open for traffic use!

More than half of British drivers (56%), some 23.1 million people, say they avoid driving on the hard shoulder of smart motorways at some points, even when the signs indicate it’s open for traffic.

The most common reason given is uncertainty over whether they should be on the hard shoulder at all, stated by 29% of these drivers, followed by concern that there may be a stationary vehicle ahead (25%). Almost as many motorists, 24%, gave a general concern, saying that they don’t think smart motorways are safe and therefore drive as if it’s a normal motorway.

Other reasons given by drivers who avoid the hard shoulder on smart motorways were that they don’t like driving so close to the verge (15%), that they are concerned about debris causing damage to their car or getting a puncture (15%), and not having an escape lane in case they have to change lanes quickly (14%). 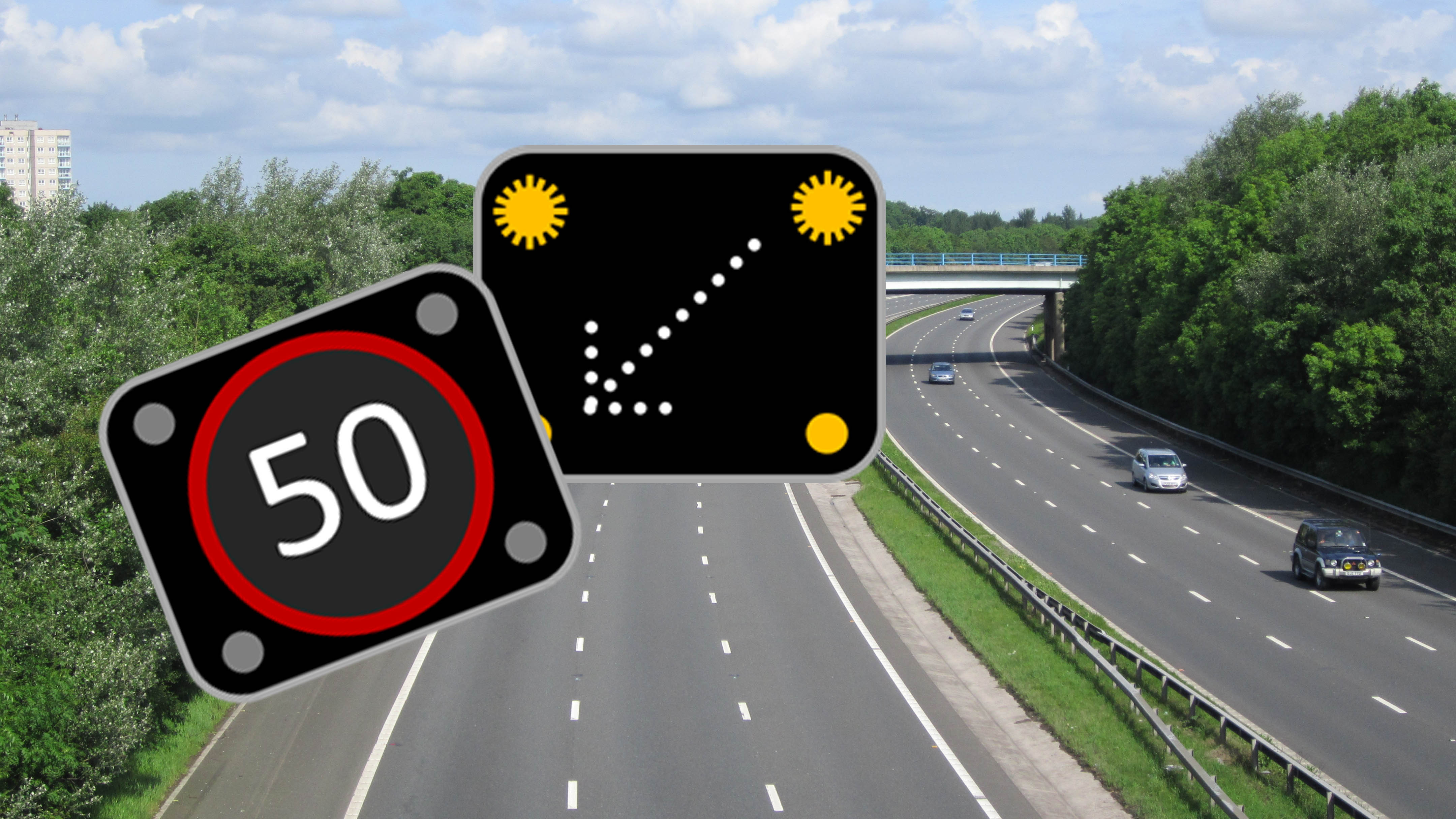 Moreover, even fewer drivers could identify the overhead gantry symbol which indicates the hard shoulder is open on a smart motorway.

Just 29% of motorists correctly stated that a sign above the hard shoulder showing a speed limit indicates that it is to be used as an open lane. Worryingly the study found more than one in seven drivers (15%) believe a blank sign means the lane is open whereas in fact, it means the exact opposite!

What are your views on smart motorways? Do you feel it’s safe to drive on an open hard shoulder and can you easily tell when it’s open for use? Let us know your thoughts on our social media channels!

The Consequences of Speeding