A new technology that could see tyres generate electricity whilst driving!

A new technology that could see tyres generate electricity whilst driving is being developed by engineers in Japan. Falken Tyre’s parent company, Sumitomo Rubber Industries, together with Professor Hiroshi Tani of Kansai University, have developed the Energy Harvester that takes advantage of the build-up of static electricity, known as frictional charging, to produce power efficiently as the tyre turns.

Inside the Energy Harvester are two layers of rubber each covered in an electrode, along with a negatively charged film that interfaces with a positively charged film. When fixed to the inside of a conventional tyre carcass it generates electricity as the tyre deforms during rotation. 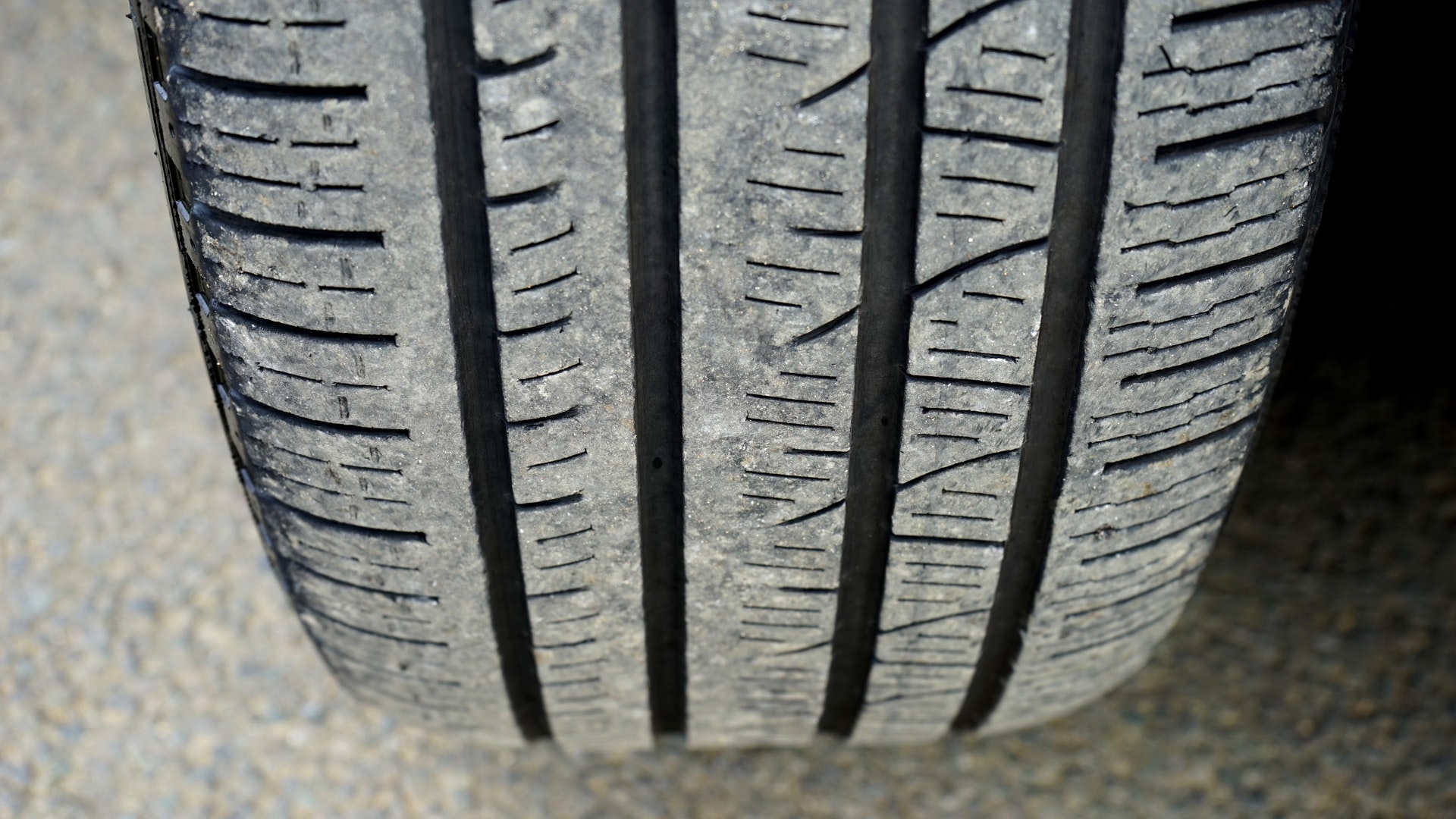 Engineers believe the Energy Harvester could lead to practical applications as a power source for sensors used in TPMS (Tyre Pressure Monitoring Systems) and other automotive devices without the need for batteries.

It was created as part of Sumitomo’s R&D programme to develop technologies that target improvements in safety and environmental performance. Being early in development there’s no suggestion of how much energy can continually be produced with this technology nor the costing implications of adding this tech into tyres. It will be interesting to watch how this technology develops as the research will now advance with support from the Japan Science and Technology Agency.

Does this technology give hope to the future of self-powering electric vehicles alongside other innovations like regenerative braking systems and solar panel charging? Let us know your thoughts on our social media channels!

More CarCliq Articles That May Interest You:

Switching to Electric Cars with No Compromise?

New Tesla Supercharger can give 1000 Miles of charge per hour!