We take a look at the wonderful advancements of car technology over recent years!

Car technology is developing and improving at an extraordinary rate with massive advancements made in the last decade. With cars expected to be integrated more with portable tech such as smartphones and be able to perform a whole range of additional smart functions, there’s an exciting array of features available from manufacturers.

We take a look at some of the impressive technology that’s incorporated into current production cars below: 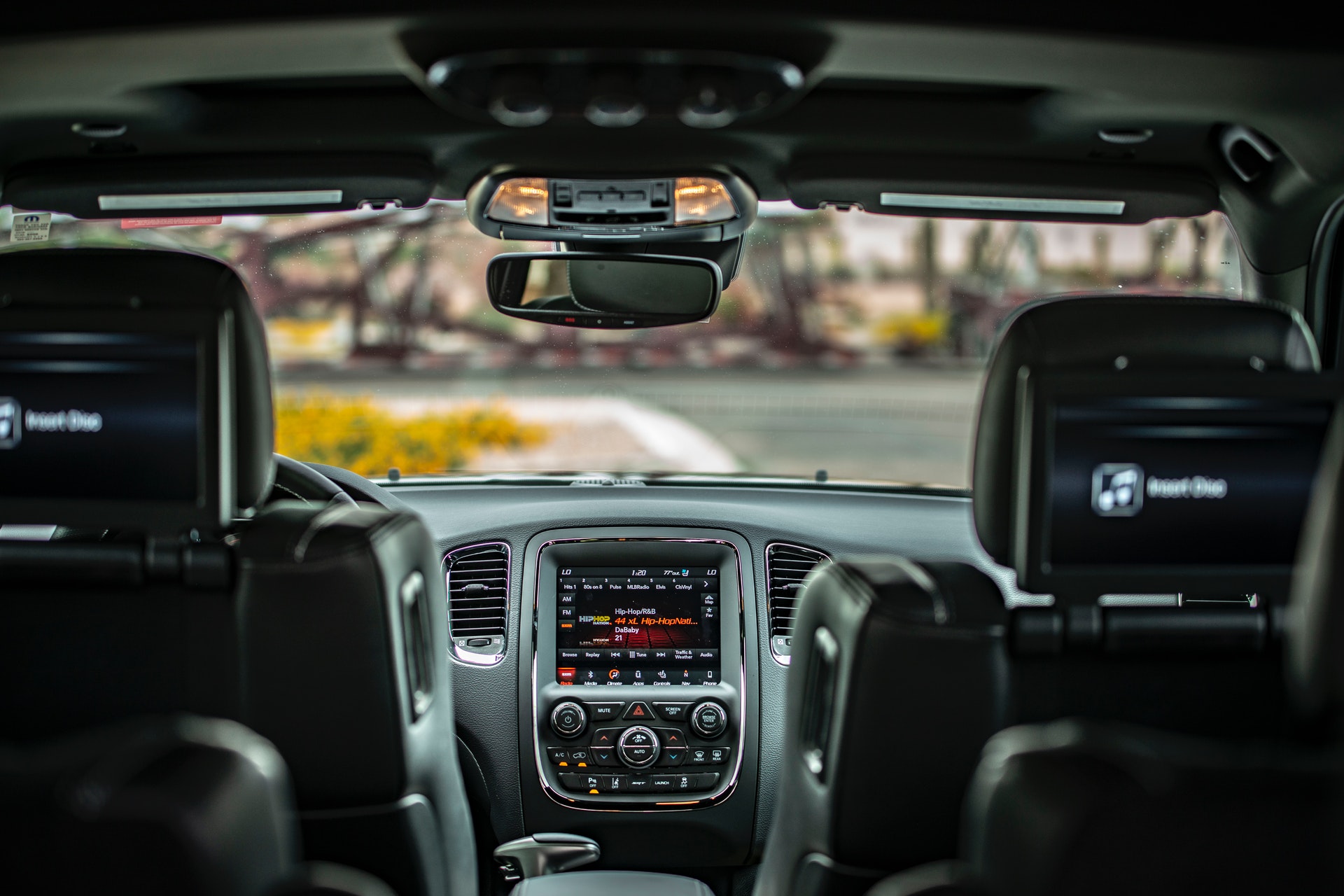 · Wireless Phone Charging – As the connectivity of smartphones and cars continues to increase more, most manufacturers now offer wireless charging pads on new models, allowing drivers to simply place their phones into slots on the centre console to charge them! Gone are days of charging cables snaking across your dashboard!

· Alexa – One of the most popular smart systems; Amazon’s Alexa voice assistant is now being integrated into some car infotainment systems. Offered by manufacturers including Audi, Ford and Toyota, the system can be linked with smart home systems like heating or security, used to open smart garage doors as well as the normal switching music/radio and calling/sending messages.

· Remote Control – The connectivity of modern cars has increased hugely with some premium manufacturers now allowing control over some parts of the car with smart keys or smartphones connected via an App. These systems offered by brands like BMW, Tesla and Jaguar allow a range of actions such as remotely starting/stopping the car, aircon/heater control, to unlock/open doors or the boot and even to pre-load navigation routes into the car ahead of your journey!

· Virtual Mirrors – What once seemed a thing of the future; virtual mirror systems where cameras are put in place of wingmirrors relaying video feeds back onto the dashboard, are now being fitted to the latest cars such as the Audi e-Tron. These more streamlined cameras increase aerodynamic efficiency as well as meaning the “mirror” video feeds can be put directly in front of the driver to allow for easier viewing of the environment around them.

· Autonomous Driving – Last but not least; possibly the biggest technology advancement on cars in the last decade has been the capability for autonomous driving. While we are still in the early stages of this, cars produced by manufacturers such as Tesla can safely navigate roads and detect/avoid hazards with only occasional input from the driver behind the wheel.

We wonder what advancements will be made over the next 10 years!

Does your car have any cool tech on-board? Let us know on our social media channels!