Designed for on-ramp to off-ramp motorway driving, Nissan’s new driver assistance system engages with the vehicle’s navigation system to help manoeuvre the car according to a predefined route on designated roadways. To enable the latest functions of the new system, drivers must first set their destination in the navigation system, creating a predefined travel route and once their car enters the highway, the new system’s navigated driving becomes available. Upon activation using a predefined route, the system will assist the driver with traveling on a multi-lane roadway until reaching the exit of it on a predefined route — helping to handle passing, lane diversions and lane exiting.

This new ProPILOT system also enables hands-off driving while cruising in a given lane unlike rival systems like Tesla’s Autopilot where drivers are instructed to keep their hands on the wheel at all times. The system uses a combination of cameras, radars, sonars, GPS and 3D high-definition map data (HD map) to provide 360-degree, real-time information of the surrounding environment and the vehicle’s precise location on the road. This information is used to provide a smooth driving experience, similar to that produced by an experienced driver and a monitoring system in the cabin continually confirms that the driver’s attention is on the road ahead. Hands-off driving is also possible when driving in a single lane as long as the driver’s attention is kept on the road ahead and the driver is prepared to take manual control of the steering wheel when conditions of the road, traffic and vehicle require it. 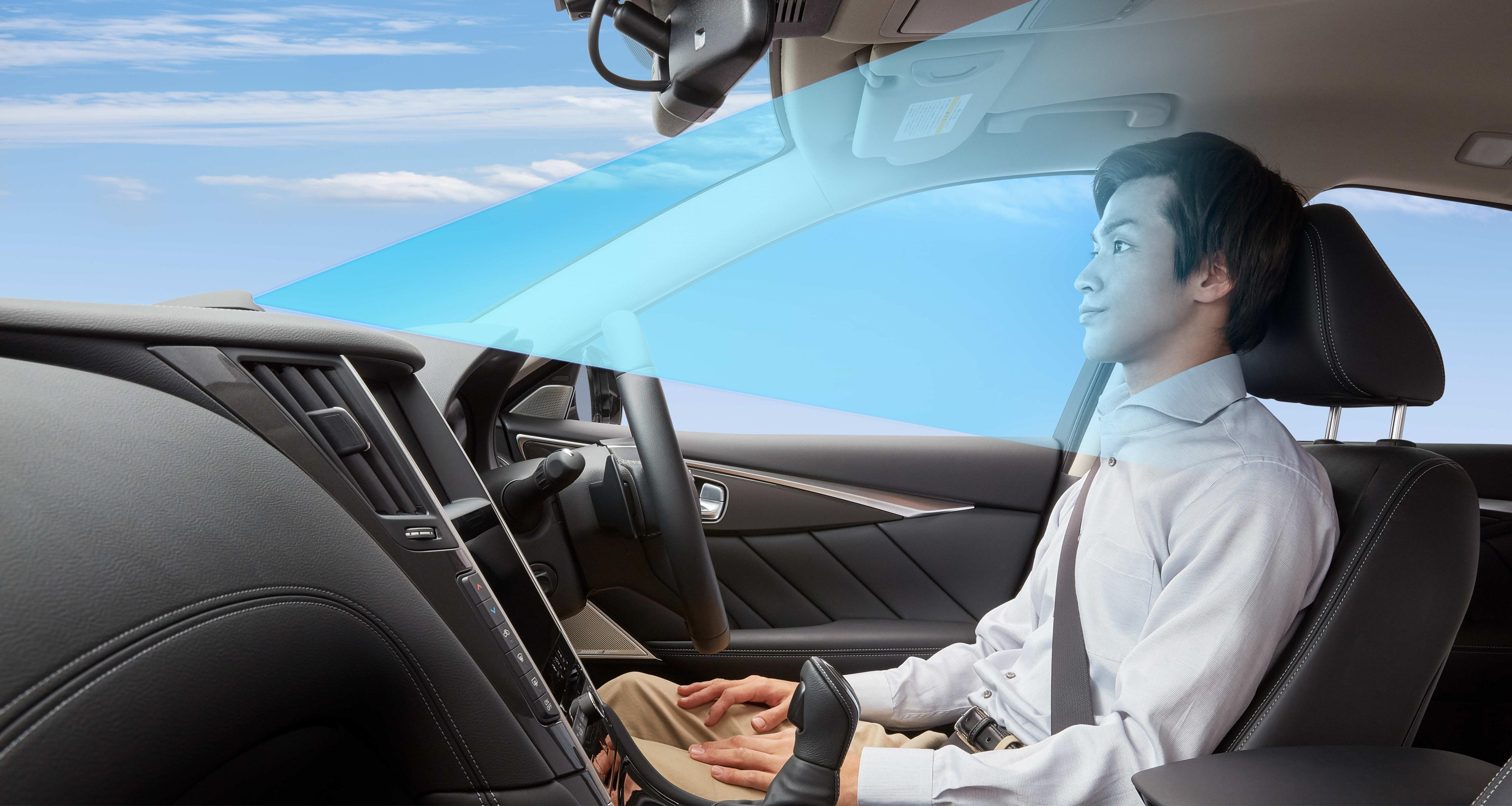 Audio cues and visual notifications alert the driver when the navigated driving feature becomes available. If the preceding vehicle is driving more slowly than the speed set by the driver, and the system detects that it can pass, the driver will be notified through audio and visual guidance. The driver can agree to pass by placing both hands on the steering wheel and operating a switch where upon the driver’s confirmation, the vehicle will smoothly move into the passing lane. Once it has passed the slower vehicle and the system has determined that it is possible to return to the driving lane, the system requests confirmation from the driver to bring the vehicle back into the original lane. The driver can also request to initiate a lane change by activating a turn signal where the vehicle will then change lanes once the system has determined it is safe to do so.

This new ProPILOT 2.0 system shows an exciting step forward in the development of autonomous technology for cars giving the computer more control over our journey and the manoeuvres that are required along the way. It will be interesting to see its implementation and effectiveness out in real world conditions but unfortunately we’ll have to wait a while before going hands-off as it’s is only due to launch later this year on selected models in Japan.

Let us know your thoughts on Nissan’s Driver Assistance System via our social media channels.

Nissan Qashqai With ProPILOT in UK

Google’s Android System to be Installed in Many Vehicles