Nissan Qashqai With ProPILOT In UK

The Qashqai is the most successful model in Europe in Nissan’s 83-year history with approximately 2.3 million sold since the original version was launched in 2007. In London, today (February 13th, 2018) the Nissan Qashqai crossover is now on sale with ProPILOT, which is being labelled as the manufacturer’s most advanced driver assistance technology. The idea behind this invention was to reduce fatigue and stress, and improves safety, enhancing overall control and confidence. 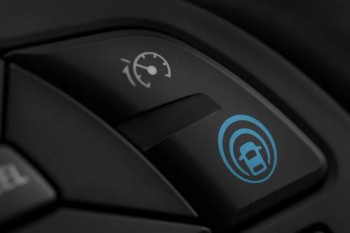 ProPILOT features
How much is ProPILOT worth?
This new tech is available as a £795 option on both the Tekna and Tekna+ models – they’re both powered by the dCi 130 diesel engine with Xtronic (Automatic) transmission. Including the price of the ProPILOT, this comes to a grand total of £31,275, based on a Tekna dCi 130 Xtronic.

For the manual transmission, it is slightly cheaper but has different features included in this package. This includes a Drive Assist Pack available for £495 – which contains Intelligent Lane Intervention, Intelligent Cruise Control and Lane Keep Assist. Although the ProPILOT doesn’t come with manual models, this package is capable of most of the new tech’s features except the ability to come to a complete stop and then resume driving in traffic. 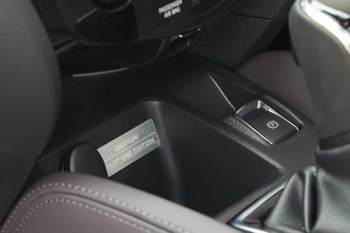 What is Nissan GB doing to celebrate?
They are offering a special Pilot One Edition of Qashqai. Based on the top of the range Tekna+ grade, the special version is priced from £33,380 and features ProPILOT as standard with the additional features:
Ryan Gains, general manager, crossovers, Nissan Europe, commented: “The addition of ProPILOT will underpin and strengthen the Qashqai’s position as Europe’s number one crossover.”

He also added: “ProPILOT is the signature technology within the Nissan Intelligent Mobility vision. It clearly demonstrates our commitment to deliver a more confident, more exciting and more connected future for drivers.”

So, if you’re interested in kicking back and letting your car do your work for you, the new ProPILOT might just be what you’re looking for.