Is competition between manufacturers delaying the wider adoption of electric vehicles?

Electric vehicles are being produced and developed at an ever-increasing rate with every car manufacturer and most drivers looking to them as the future of motoring. As each car maker designs and produces their electric car models, they all make innovations/alterations to existing technologies as well as new developments in order to get ahead of their competition.

However, this rivalry between manufacturers, alongside third party companies looking to get in on the business of EV power means that when it comes to recharging your electric vehicles there aren’t too many common standards!

For home charging, most vehicle manufacturers offer charging stations created specifically for their exact model line-up, which can be installed in garages or driveways to provide a higher power output and quicker charging than a standard plug socket. Since these are optimised for the specific cars, and are usually either included in the price of the car or bought as an additional optional extra, there are no real standard or universal home charging systems. 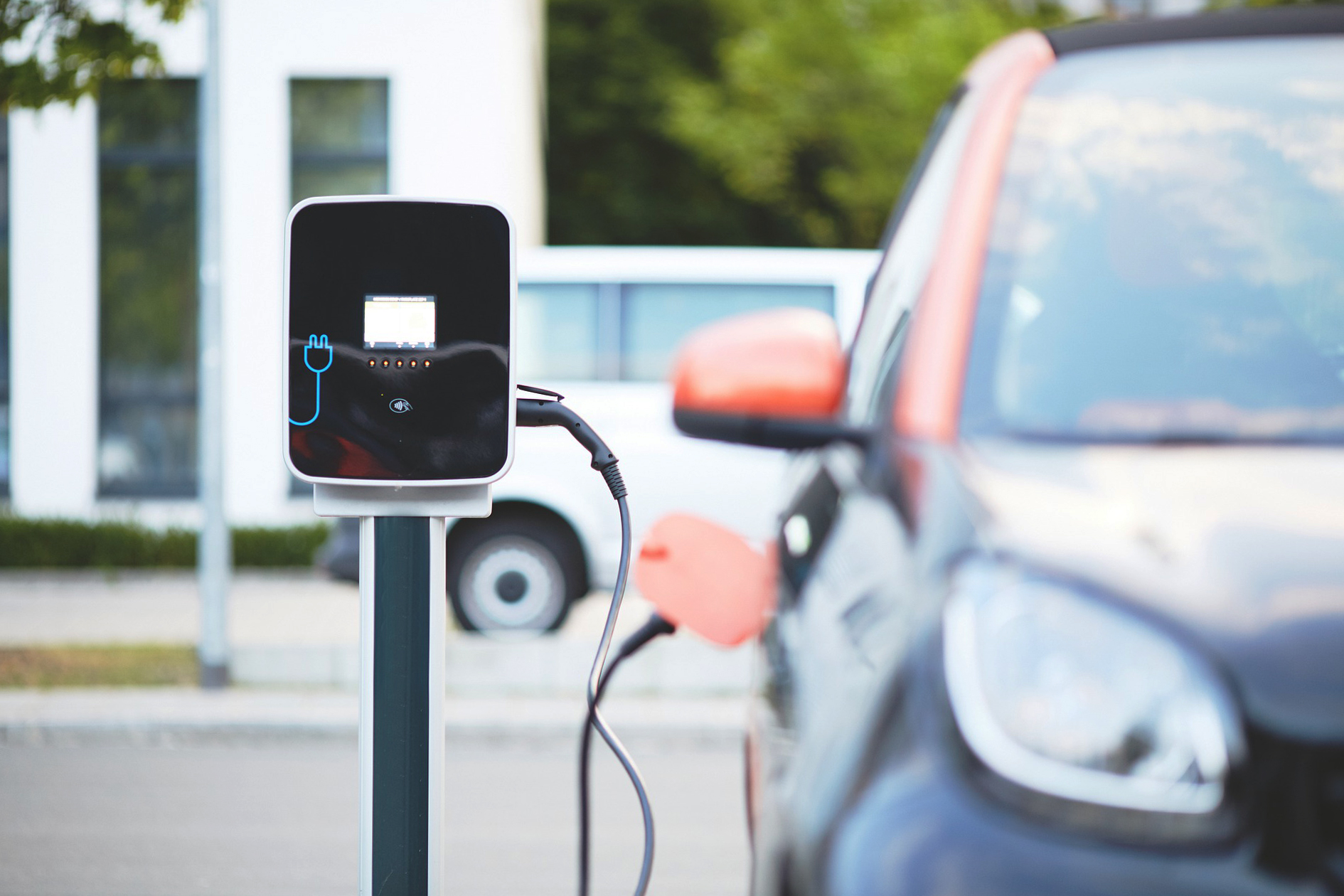 While there has been more of a move towards a common plug design across the board on these fuel company and third-party chargers meant for a range of vehicles, there are often varying power outputs meaning that; depending on where they stop off to recharge, drivers could possibly not find a suitable charger or end up waiting around for a lot longer than they expect at lower output chargers before they have enough range to continue.

Looking at the number of third-party companies running these charging points also poses more issues, with drivers having the hassle of registering their car and payment details with each provider in order to use the charging points. The availability of them also becomes an issue as they are more likely to be installed at “profitable” locations, with particular companies only operating in specific geographical areas. For example, GMEV is a charging network that only operates within the Greater Manchester area. Since these are smaller companies operating the networks, the maintenance of these charging points is also likely to be less frequent than those installed by the bigger manufacturers & fuel companies, so drivers could end up being caught out at the worst possible time by those that are broken or out of use!

It’s clear as we step forward into electric vehicles becoming more commonplace, the adoption of common charging and payment standards are vital! It’s not until these manufacturers and charging service companies all come together to collectively work on hardware and software, that will allow them to move forward and start improving & expanding the nationwide charging network to meet the demand. Prospective EV buyers need the confidence that there’s a reliable and easy-to-use charging network in place, while current drivers need to be able to quickly know; where is available for them to charge that’s appropriate for their vehicle, how long this charging will take by what technology is installed there, and the service should be quick and convenient for them to pay for no matter the location/provider.

Have you experienced issues while charging your electric vehicle on the go?  Let us know your thoughts on our social media channels!

Switching to Electric Cars with no Compromise