Learn the other fuel options for your car besides petrol and diesel.

Throughout the automotive industry, for more than 100 years, the internal combustion engine has been fuelled by petrol and diesel. Although, the life of petrol and diesel is not sustainable, because it heavily relies on non-renewable fossil fuels.

Through this, the government have been under constant pressure to find cleaner methods of powering cars, this is where the ban of the sale of new petrol and diesel vehicles by 2040 arose. Therefore, due to this, many fuels of the future are being created to take over today’s oil-fuelled engines and these all share one thing in common. The ability to not be reliant on non-renewable fuels.
Here at CarCliq, we discuss eight alternative fuels for cars in the future…

Biofuel
An example of a biofuel is bioethanol, which is made up of corn and sugarcane, then you also have biodiesel which contains vegetable oils and animal fats. 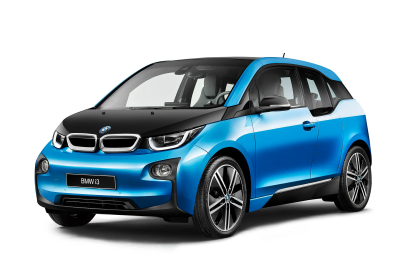 These both can replace crude oil-derived fuels; however, the best types are second generation biofuels which are produced from sustainable sources rather than those grown for food.
Electricity
This is powered by a motor with energy supplied by batteries and recently we’ve had some great electric cars produced such as the Range Rover PHEV and the Nissan Leaf.

Although battery efficiency is quite limited at the moment, as the maximum range is around 100 miles (it also takes three hours to recharge). Whilst also, batteries are extremely expensive too.
Kinetic
Numerous electric cars have brake energy regeneration systems, in which these convert energy normally wasted during braking into electric energy.

By utilising these systems, this improves the harness of the movement of energy made by the car and therefore less fuel is used overall.

Heat
Did you know? Two-thirds of the energy produced by petrol or diesel is wasted as heat.

To solve this, thermoelectric technology can be inputted into cars to convert the heat into electricity. 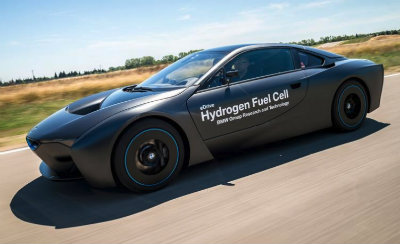 Hydrogen
Hydrogen cars can only give out water, therefore no harmful tailpipe emissions are given off into the earth’s atmosphere.

Currently, only BMW sell hydrogen cars and it has been released new hydrogen cars will be sold in the UK, so keep your eye out for them!

Another benefit of using hydrogen is it can be used to power a fuel cell and produce electricity, therefore this solution is considered to be one of the best longer-term energy sources for cars. This is because it produces zero emissions and cancels out the limitation of onboard batteries.
Air
It has been found that compression air can replace the petrol in a combustion engine to drive pistons and produce power.
These can be stored in 4500psi tanks, and although air is much less energy-dense, the benefit is it produces zero tailpipe emissions.

Nitrogen
Nitrogen in a liquid state can be stored in a pressurised tank which when heated produces a high-pressure gas. This gas can then be used to drive a piston or rotary engine.

The downside to using liquid nitrogen is it is a less efficient energy carrier than fossil fuels and still requires an electrical supply to produce it. 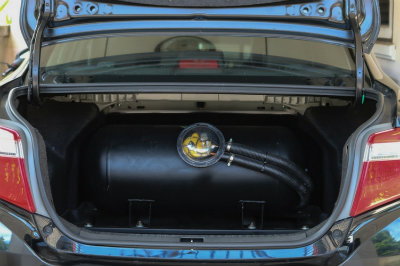 LPG
This stands for liquefied petroleum gas and is a type of “liquid gas” which shares many purposes, this including supplying cars with power.

Its traditional use was to be deliberately burnt off and wasted, however, it is now highlighted as a versatile low-carbon fuel and is used productively.


So, we’re interested to see in these next few decades how the car industry will develop and what fuel alternatives car manufacturers will decide to implement in their new models.