Are Children The Driving Force For Going Green?

It was recently announced that from 2030, new petrol and diesel vehicles will no longer be sold in the UK, and with global warming becoming a major issue, making the switch to an EV has never been more important.

A recent study conducted by Peugeot UK has found that children are becoming more environmentally aware and are the driving force when it comes to encouraging parents to become more eco-friendly. David Peel, Managing Director of Peugeot UK, said: “It’s great to see the next generation of car buyers so interested in fully electric and plug-in hybrid vehicles and to know that they understand the positive impact these vehicles have on the environment. 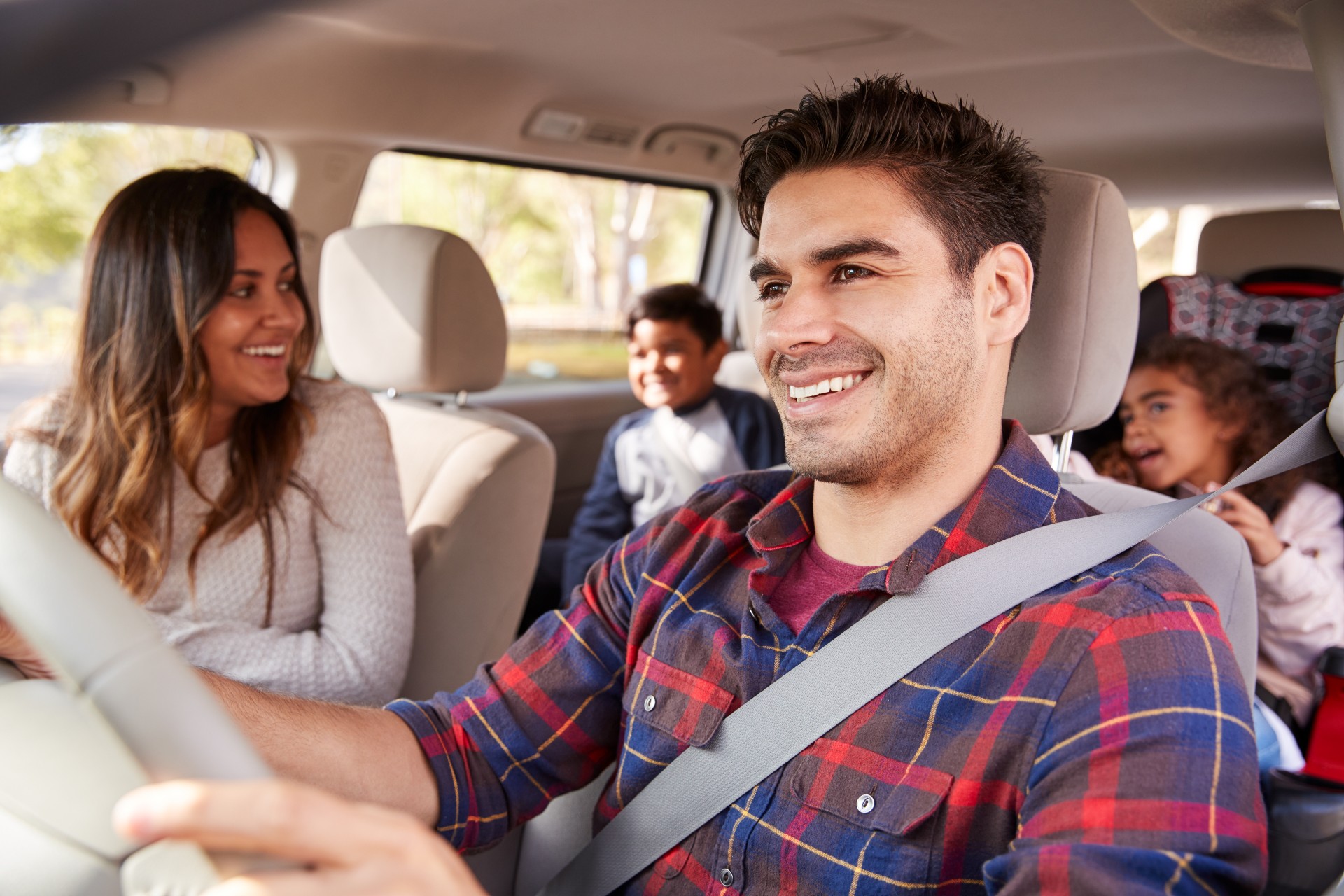 The research, that saw 1,250 children aged between 7-12 and their parents or guardians questioned, revealed that more than two-thirds of children have started to care more for the environment. It also found that 67.8% of children believe electric and plug-in vehicles to be good for the planet. A further 54.2% admitted to trying to get their parents to be more environmentally friendly by recycling, reusing and even switching to an electric or plug-in hybrid vehicle.

The parents, on the other hand, revealed that their children would like them to focus on being more environmentally friend, with 55.3% of parents revealing that their children would like them to own an EV going forward. The study also revealed the involvement that children have when it comes to important household purchases. Surprisingly, 72.2% of children claimed their parents consulted or involved them in important purchase decisions that included buying a new car or choosing holiday destinations. In response to this, David Peel said “it’s really positive to see through our research how influential children are in the purchase decisions their parents make.”

Could your children convince you to switch to an electric car? Let us know via our social media channels!