…And how quickly they degrade.

Range anxiety - the fear that an EV has insufficient range to reach its destination, leaving the vehicle's occupants stranded, is perhaps one of the major barriers when it comes to the adoption of electric vehicles. But what about the battery life of electric and hybrid models? As with most technology, batteries degrade over time and those used in EVs are no different. However, with the ban on the sale of new petrol and diesel cars continuously being brought forward, more drivers are considering switching to an electric car. But how concerned should we be over how long the batteries used to power them will last? 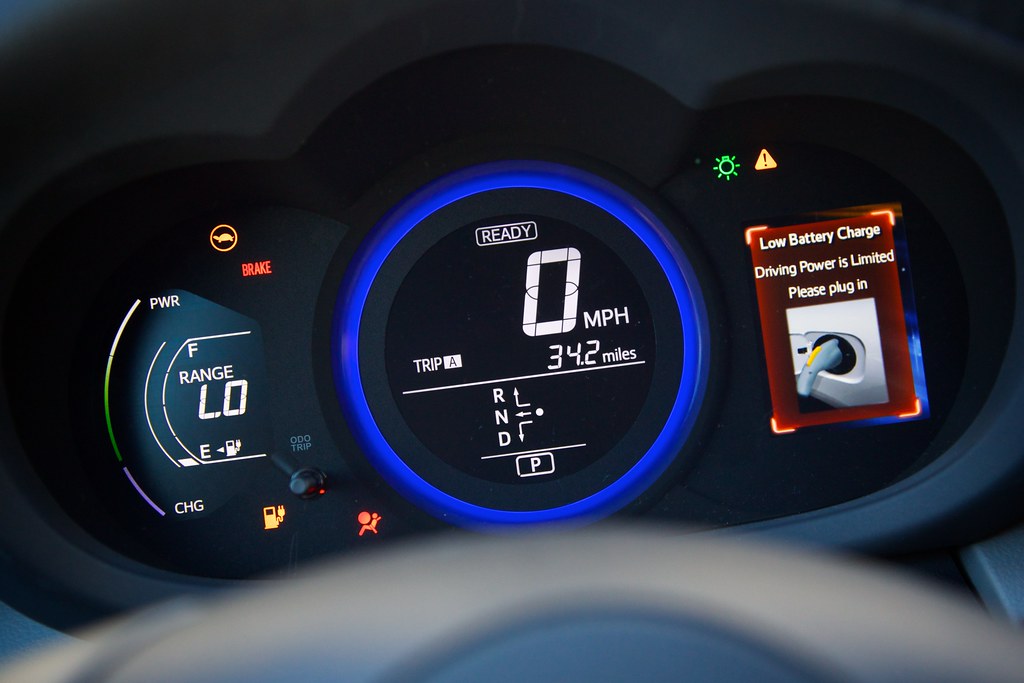 Currently, the majority of manufactures provide separate warranties, guaranteeing the batteries in their vehicles for a number of years or for so many thousand miles. The battery in the Nissan Leaf, for instance, is covered for the first 8 years of the vehicle’s life or 100,000 miles of use – dependant on which milestone comes first. However, a recent study estimated that an electric car battery may well last a lot longer, with battery life expectancies ranging anywhere between 10 - 20 years before needing to be replaced.

Plug In America, a non-profit organisation that promotes and advocates the use of plug-in vehicles, published a report back in 2019 that examined the condition of a Tesla Model S battery. The study found that after seven years of use and repeat charges, the batteries will have 93% of its original capacity remaining, suggesting that the batteries in the Model S lose just 1% a year.

However, telematics company Geotab argues that drivers should expect EV batteries to degrade almost twice as rapidly on average. The company’s electric vehicle Battery Degradation Tool assesses the average depletion in battery capacity over time by measuring the performance of 6,300 fleet and consumer plug-in cars. Geotab's analysis aims to understand how real-world conditions influence the battery health of electric vehicles.

Select Car Leasing combined its database of information to identify which models were sold in the UK and used the tool to rank electric and plug-in hybrid cars by calculating battery degradation after 1 year of use. The findings showed that the Mitsubishi Outlander PHEV was most likely to shed capacity, with the calculation suggesting it loses around 4% in the first year. The Kia Niro Plug-in Hybrid closely followed the Outlander, with the data calculating the battery to lose 3.5% of its capacity on average. The top ranking vehicle to maintain nearly all of its battery capacity after one year of use was the no-longer-available Audi A3 e-tron, with just 0.3% degradation. Meanwhile, the Tesla Model 3 and Model X placed 2nd and 3rd with the batteries losing 0.6% and 0.7% capacity – almost in line with Plug In America’s findings.

The study indicates that battery degradation will perhaps be one of the long term downfalls of owning an electric vehicle. However, Tesla’s CEO, Elon Musk, recently revealed that a ‘tabless’ battery is in development and is expected become available in the next three years, promising to be up to six times more powerful than those currently used in the company’s vehicles. The constant advancements in technology mean that EV batteries are only likely to get better and retain their capacities at an even higher rate if motorists are to be encouraged to make the switch.