In-car distractions are causing hundreds of deaths and serious injuries every year, according to official Government figures

An analysis of Department for Transport stats shows there were 88 deaths and 614 serious injuries caused by in-car distractions, an 11 per cent increase over the course of the last decade.

Road safety campaigners have ascribed this worrying increase to the rise of in-car technology systems and drivers being distracted by mobile phones. A research paper by IAM Roadsmart (formerly the Institute of Advanced Motorists) highlights that “with the steady rise of new, potentially-distracting in-car technology being added to vehicles on an almost daily basis by manufacturers...it seems intuitive that the situation is indeed worsening.” 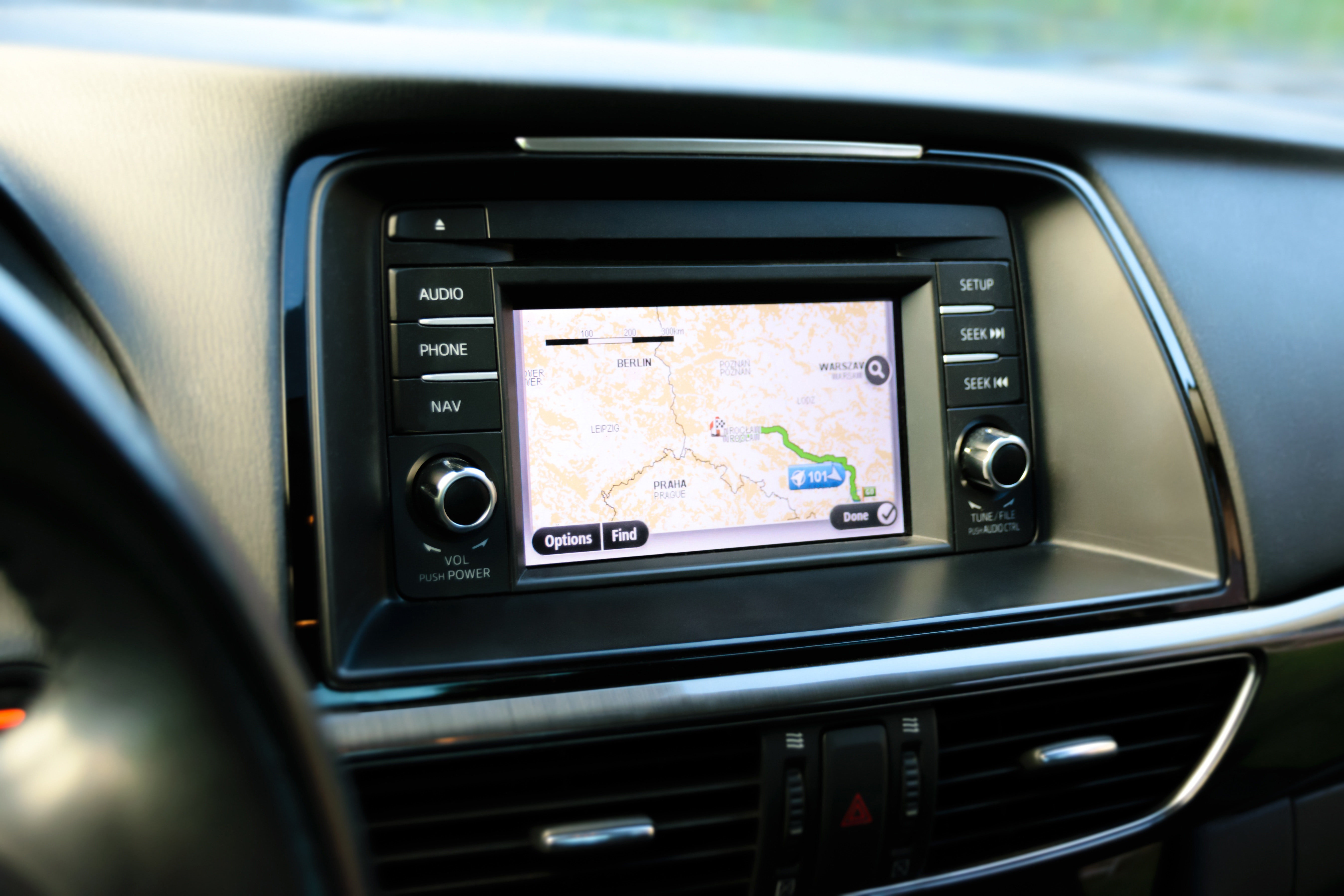 According to IAM Roadsmart, 29 per cent of in-car distractions are caused by children, 27 per cent by changing the radio channel, 26 per cent by backseat drivers, 24 per cent by mobile phone calls and 15 per cent by sat-nav systems.

Distracted drivers are a worldwide problem, too, with figures from the European Commission suggesting that between 10 and 30 per cent of collisions in Europe are caused by road user distraction, while US Department for Transportation statistics from 2015 showed 3,477 people died that year in the country due to a driver being distracted by a mobile phone.

Do you get distracted by your in-car tech?

UK has Highest Fines in Europe for Hand Held Mobile Use

Young Drivers to be More Cautious

Watch out for that Pedestrian!

Subaru Forester Takes Safety to the Next Level