New research reveals Britain worst drivers and the areas where the most penalty points were issued!

The latest data from the Department for Transport (DfT) indicates that Halifax is home to the UK’s worst drivers, with 9.62% of drivers in that region having points on their licence compared to the national average of 6.65%. 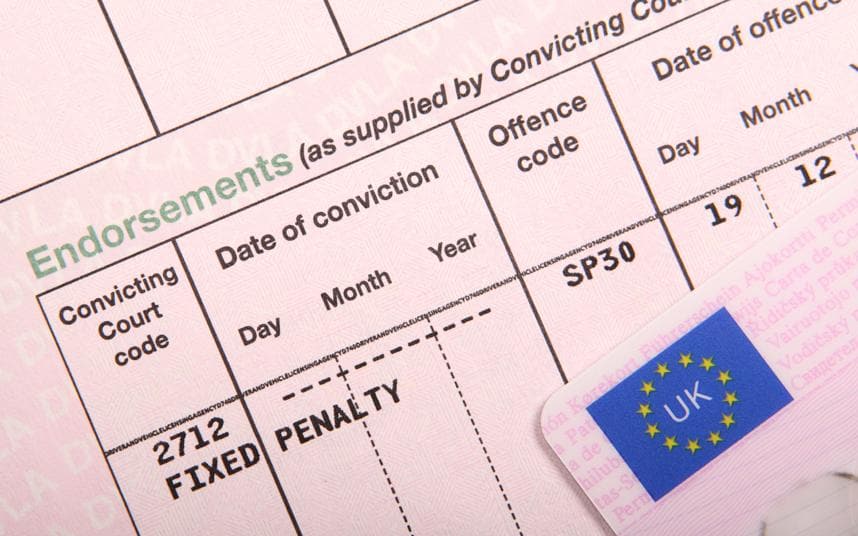 The figures revealed that the concentration of dangerous drivers was higher in the north of England, specifically West Yorkshire, with Bradford and Huddersfield ranking highly at 9.46% and 9.04% for locations with the largest share of point holders in the country. However, the study suggested that Canterbury in Kent had the best drivers, with just 3.72% of the town’s motorists being issued with penalty points. Close behind, were Lerwick and Tunbridge Wells with 4.04% and 4.16% the lowest amount of drivers receiving points in these areas.

Of the UK’s 40.7 million drivers, data from the DfT showed that 2,711,493 motorists have points on their licence. The research also revealed the region where drivers had accumulated up to 12 points (or more), the limit before drivers face a potential driving ban, including those that had been disqualified. London ranked the highest for drivers with 12 points or more with 969 cases reported, followed by Birmingham and Peterborough with 393 and 265 offenders. However, with 1 in 5 drivers admitting to taking penalty points for someone else, the statistics for motorists with 12 points or move could be even higher! Further research carried out, indicates that of the UK drivers that receive points, 71% are male, while 29% of holders are female. In addition to this, drivers who receive 12 points or more are mainly young drivers, with 55% aged between 20-39 years.

Penalty points can be issued for a wide range of offences from speeding and using a mobile phone to driving an unroadworthy car or drink-driving. The majority of offences carry a 3 point penalty however, the more serious offences can see drivers issued with 11 points at one time and can remain on a licence anywhere between 4-11 years depending on the severity. Obtaining 12 points or more within a three year span can lead to a driving band and for the less experienced drivers, particularly those who have been qualified for less than 2 years, 6 points can see a licence being revoked, ultimately resulting in re-sitting a driving test.

What are your thoughts on this? Are you surprised to find that West Yorkshire has the highest number of licence holders with penalty points? Let us know what you think through our social media channels!