The Fight Against Keyless Car Thieves.

Manufacturers using motion sensor technology to block attacks in a bid to fight back against keyless car crimes.

In this technical age that we live in with semi-autonomous vehicles and innovative in-car technology, it’s only right that car keys change along with it. From standard keys to fobs and smart keys to smartphone-based digital keys, the ways in which we can open and start our vehicles is rapidly changing. However, the more high-tech keys are not without their faults; car crimes have risen by almost 50% in the last five years alone as a direct result of keyless car theft. Reports indicate that between 2017-2018 over 112,00 cars were stolen – that’s an average of around 307 cars a day! With high-tech theft on the rise, car manufacturers are feeling the pressure to improve their built-in systems and fightback against such crimes. 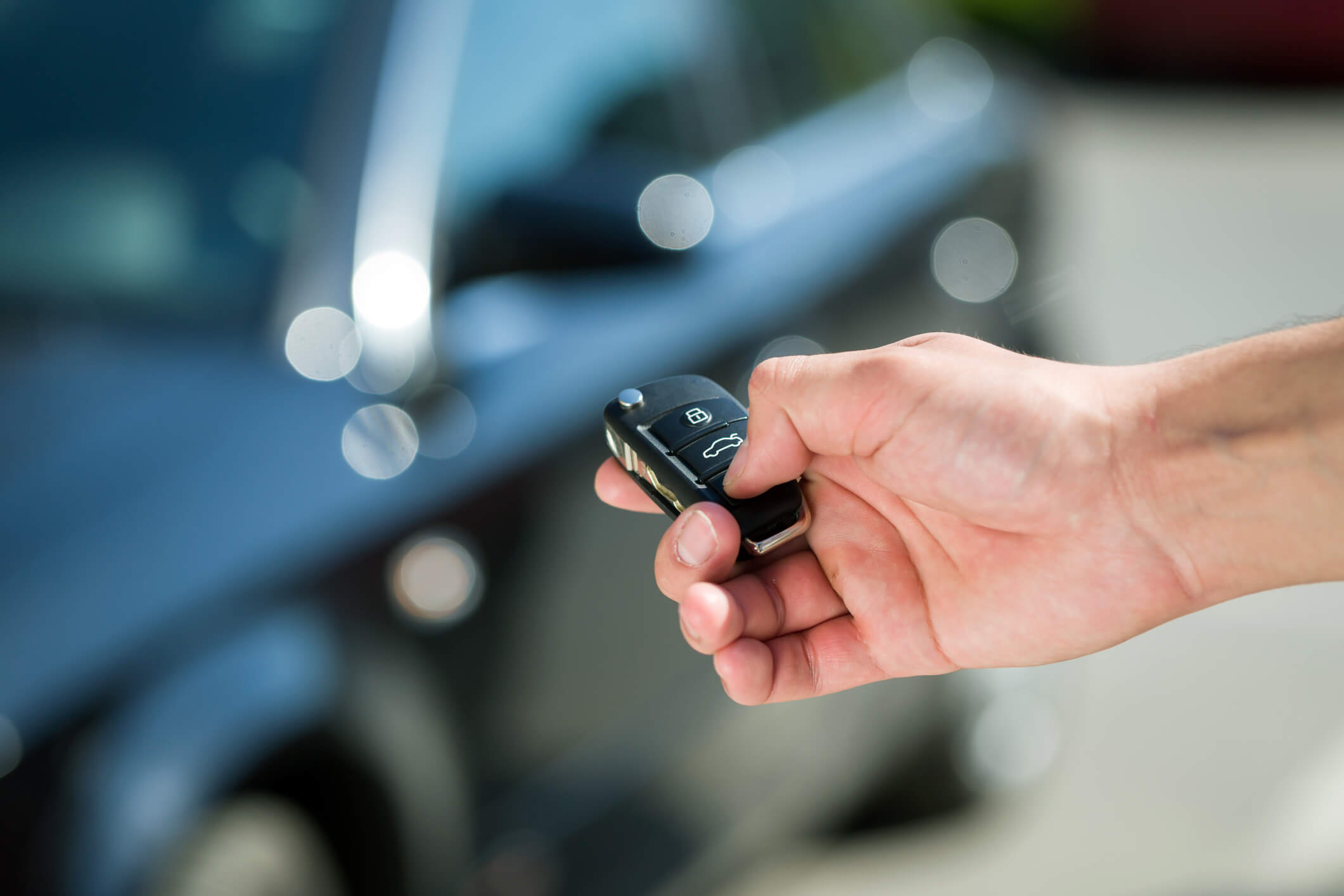 The majority of modern cars are now operated by a standard key fob that uses radio waves to unlock and start the vehicle rather than a physical key. Using simple tech, thieves are able to lengthen the signal emitted by the key fob,  tricking the vehicle into thinking the key is nearby. Thieves will take the relay amplifiers or transmitters and place one near the vehicle and the other near the owner’s home where the key is kept, extending the radio signal, making it appear as though the fob is within range of the vehicle thus unlocking and starting the car. Once in the car, thieves can quickly change the system settings and drive off undetected – this can take as little as 10 seconds!

During recent months, six of the latest models from manufacturers including Audi, BMW, Ford and Volkswagen have undergone testing by security experts; Thatcham Research and received the highest rating for overall security, including their ability to defend against relay attacks. With recent figures revealing that more than 106,000 vehicles were stolen last year with an estimated payout of £376million for car theft claims, more manufacturers are using motion sensor technology to block relay attacks. Some key fobs now feature a ‘sleep’ mode that is activated when the fob has been left stationary for a period of time, no longer responding when attempts to lengthen its signal are made and will only become fully functional again when the vehicle owner moves the key. Security experts at Subaru on the other hand, have gone a step further, preventing thieves from hacking their vehicles by installing a pin code system where owner’s enter a five digit code located under the boot’s handle that will enable them to open the vehicle if the key fob has been disabled. However, Thatcham Research’s chief technical officer; Richard Billyeald believes "the motion sensor fob is a good short-term option, but the goal for carmakers must be to design out the vulnerability entirely” with key fob sensors taking anywhere between a minute up to half an hour before sleep mode is engaged.

While this will certainly help ease the minds of those who are in the market for a new car, unfortunately this is not so for drivers who have recently bought vehicles with keyless technology before the motion sensor fob was offered or those that own a car where that type of fob isn’t even available. Under such circumstances, drivers should consider alternative measures such as purchasing a faraday pouch in which they can store keys as well as checking the driver’s manual to see if the fob can be switched off in order to prevent keyless car theft. It is also advisable that any fobs, including spares, are stored away from household entry points.

With car technology developing and improving at an extraordinary rate, it’s only fitting that the ways in which we open and start our vehicles evolve too, but at what cost? Keyless car theft is on the rise and while manufacturers are finding ways to combat this, it begs the question is enough being done to prevent high-tech car theft? Are manufacturers perhaps overcomplicating things in their bid to stay ahead of the game in technological advancement, ultimately making it too technical? We can’t help but think that there’s nothing wrong with a good old fashioned key – “if it ain’t broke, don’t fix it” right?

What are your thoughts on motion sensor car fobs? Are car manufacturers doing enough to prevent high-tech car theft? Let us know your thoughts via our social media channels!