Changes To The Drink-Drive Limit?

UK Government are advised to consider lowering the legal alcohol limit for England and Wales.

Findings from a recent report into the drink-drive limit urge the UK Government to consider lowering the limit in England and Wales as accident statistics plateau. The report, conducted by the Parliamentary Advisory Council for Transport Safety (PACTS), insists that the current law is no longer adequate at preventing drink-driving. 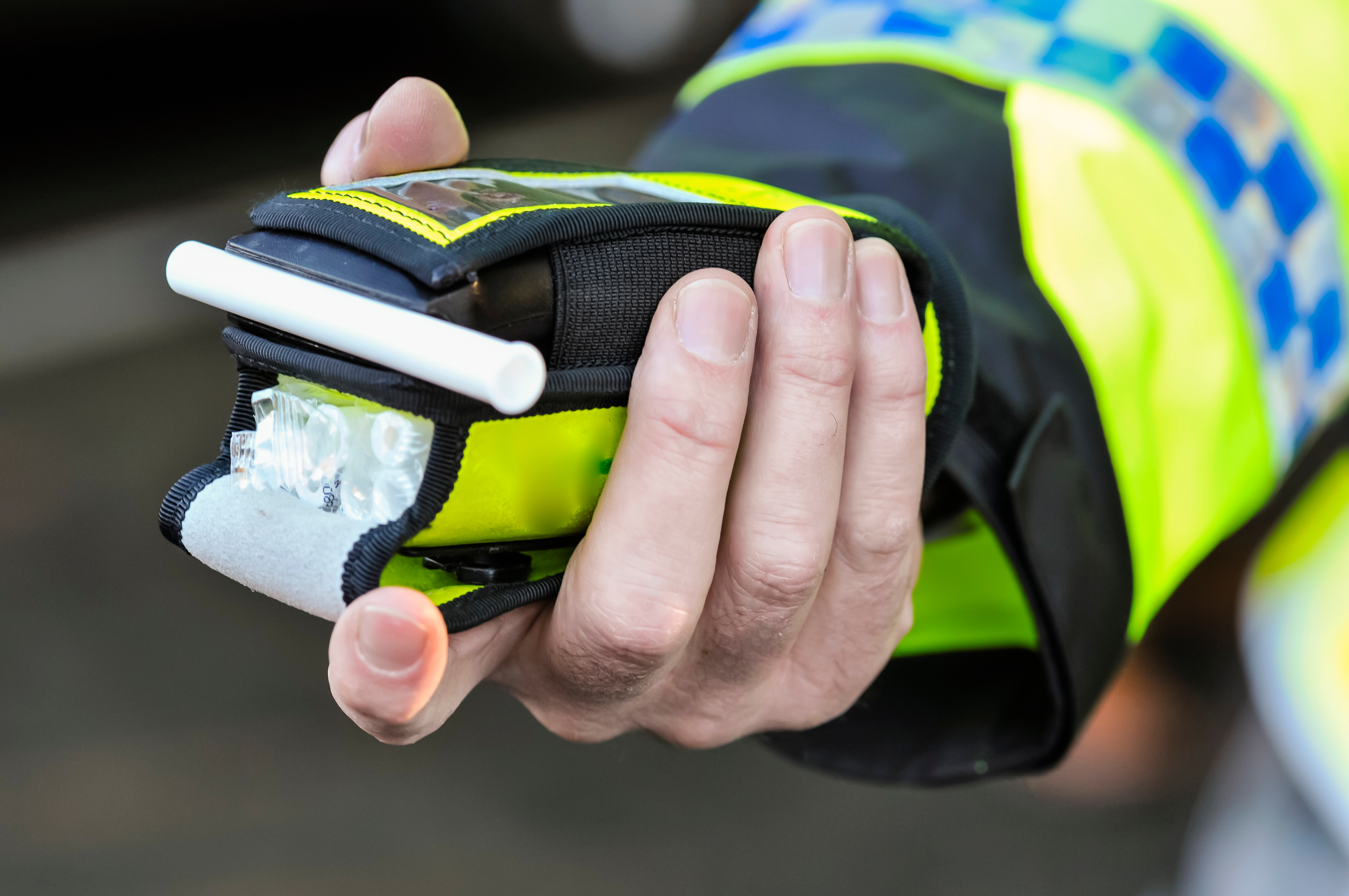 Currently, the drink-drive limit in England and Wales is 80 milligrams (mg) of alcohol per 100 millilitres of blood or 35 micrograms (mcg) per 100 millilitres of breath. Figures indicate that the number of deaths caused by drink-driving have fallen steadily in the UK since the mid-1960s, when the law first came into effect. However, the report indicates that in the last decade, 240 people have been killed each year by drivers that were over the limit. PACTS argue that harsher punishments should be introduced as current laws regulating drink-driving are no longer sufficient.

Although attitudes to drink-driving have changed significantly over the years, driving whilst intoxicated remains one of the biggest causes of road deaths in England and Wales. PACTS’s recommendations call for the blood alcohol limit in England and Wales to be cut by more than a third, seeing the 80mg per 100ml of blood reduced to 50mg. In doing so, this would bring England and Wales in line with the majority of Europe, as no other European country has a limit exceeding 50mg/100ml. Scotland has already tightened its blood alcohol limit, introducing the legislation back in December 2014, and while Northern Ireland has passed the new law, they are yet to begin enforcing it.

The report also advised introducing a new ‘zero’ limit that would see blood alcohol levels restricted to 0mg-20mg per 100ml of blood for those whose profession includes driving as well as targeting young and newly qualified drivers, who tend to be involved in more drink-driving related collisions and deaths. Despite recommending that the legal blood alcohol limit should be lowered, PACTS believe that implementing this change would not be significant enough by itself. The report urges the government to introduce tougher penalties for people who combine drink with drugs when driving as well as improving police enforcement.

The report cites that since 2009 there has been a 63% decrease in police enforcement, something that PACTS would like to see reversed, believing that police forces should have more power when it comes to alcohol testing. The report would like to see authorities conduct mandatory tests that would allow them to carry out a breath test on any driver. At present police forces are only able to breathalyse a driver if they believe they are driving under influence, are involved in an accident or have committed a moving traffic offence.

Commenting on the report a spokesperson for the Department for Transport revealed that there are currently no plans to lower the current legal limit. However, David Davies, Executive Director of PACTS, conceded that “a lower limit is not a magic bullet” but argued, “government policies to reduce drink driving will lack credibility as long as they avoid this change.”

Do you think the legal drink-drive limit should be lowered? Let us know your thoughts via our social media channels.

Major Driving Offences And Their Consequences

Drink-Driving Is On The Rise Again