A dangerous habit that needs to be stopped.

What is ‘tailgating’ and why is it dangerous? Tailgating is a known dangerous habit which occurs when a driver is travelling too closely to the vehicle in front. This style of driving increases the chances of an accident as it majorly reduces the reaction time needed to avoid the possibility of a collision should the driver in front of them brake suddenly. Drivers are known to do this in frustration when they are travelling at a faster speed as they feel by driving close to the vehicle in front it will encourage them to move out of their way – putting both drivers in danger. 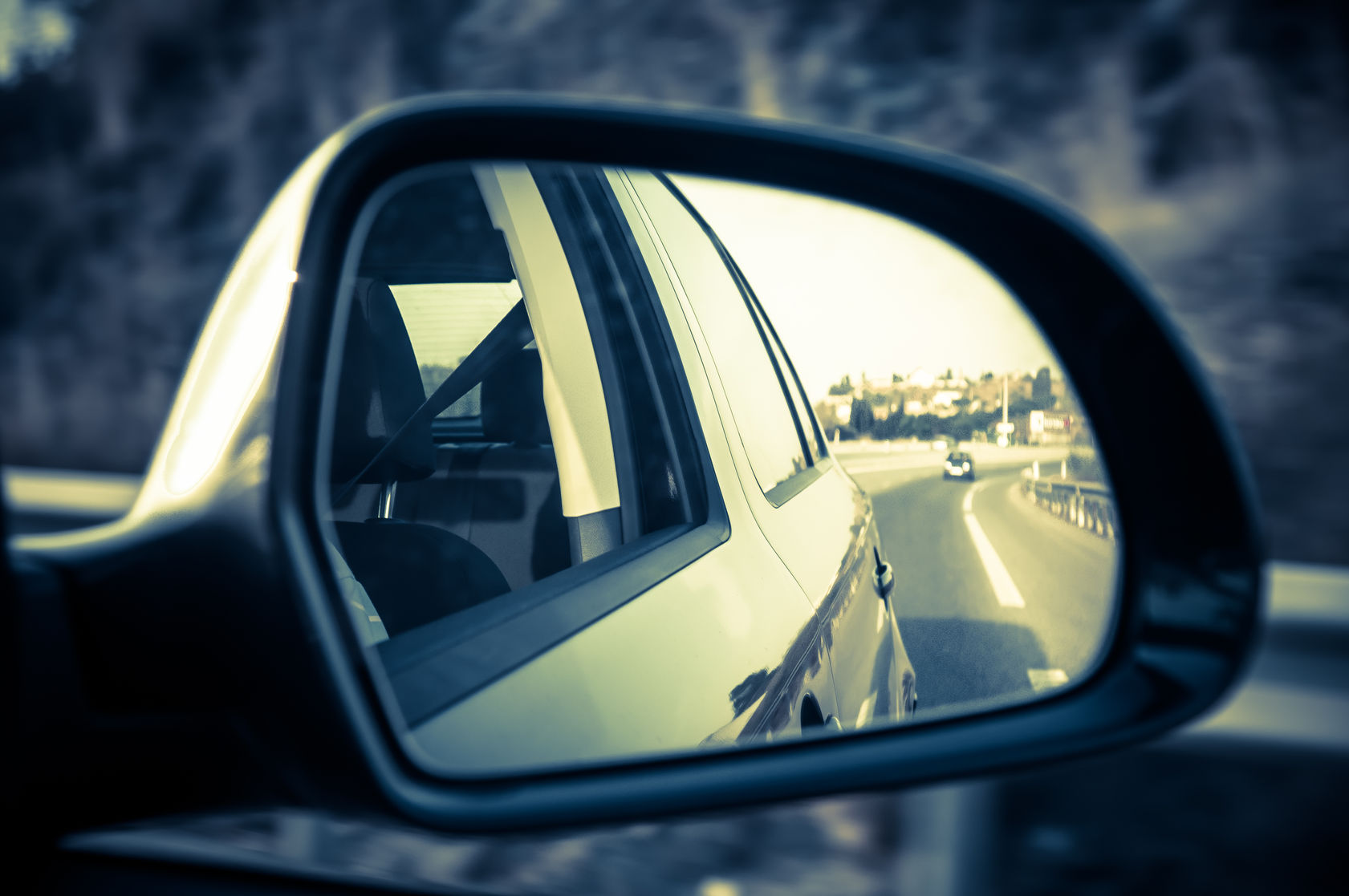 What is tailgating?
This means when you’re not keeping a safe distance between yourself and the car in front – the safe travelling distance is a minimum of a car’s length, but this can also be dependent on the speed you’re travelling at, your visibility and other road conditions.

What is illegal about tailgating?
Tailgating falls under the ‘careless driving offence’ and could result in you receiving a £100 fine and three penalty points on your licence. However, in worse circumstances, tailgating can lead to a driving ban or even a prison sentence.

Reasons for why drivers tailgate?
As previously mentioned, drivers who tailgate are usually ones who are travelling at fast speeds, but here are the main four reasons behind carrying out this careless driving manoeuvre.

The bully - These are drivers who use tailgating as a tactic to force motorists out of their way on the outside lane of the motorway, being careless about what the correct speed is.

The inexperienced driver - It’s common for new drivers to not know the correct distance to keep and the danger this can cause to both themselves and other drivers around them.

The auto-pilot - This is a driver who often doesn’t pay full attention to the road and just follows the trail of the traffic in front of them. This can often lead to trouble, as being unaware of your surroundings can pose a serious danger to other drivers and yourself.

The impatient driver - For those who have bad time management skills, they find themselves in a rush and will often try to go over the speed limit to push you along, so that you cater to their needs.

What should I do if I’m being tailgated?
Here is what you SHOULD do: Remain calm, assess your speed – if you are driving too slowly in the outside lane, it is best for you to move over as soon as possible when it’s safe to do so. Also, assess your own driving habits and look up the Highway Code – this may be the reason you’re a regular victim of being tailgated.

Here is what you SHOULDN’T do: Don’t police the road to teach a tailgater a lesson, be tempted to drive completely under the speed limit, or repeatedly touch your brakes to make your point – this increases the likelihood of a collision occurring.

To avoid being tailgated, it’s always best to be aware of your surroundings when you are on your daily commute – look at the position of the road you are in and who is around you. Furthermore, remember the safe distance you should keep between yourself and the driver in front of you.

What To Do In A Collision

Don’t Be In The Dark About Driving