How Well Do You Know The Highway Code?

There’s a lot to learn when you’re learning to drive and making sure you know the rules of the road is one of them. So we understand if you haven’t taken it all in, or if there are a few rules you’ve forgotten. The same goes for those of you that are a dab hand at driving with years of experience under your belt. After a while, you find your own driving style, but it’s probably been a while since you picked up a copy of the Highway Code, right? We’re willing to bet there are a few rules you may have forgotten about, so whether you’re a learner, newly qualified or experienced driver, we’ve put together this useful guide to remind you of some of the Highway Code rules you may have forgotten. 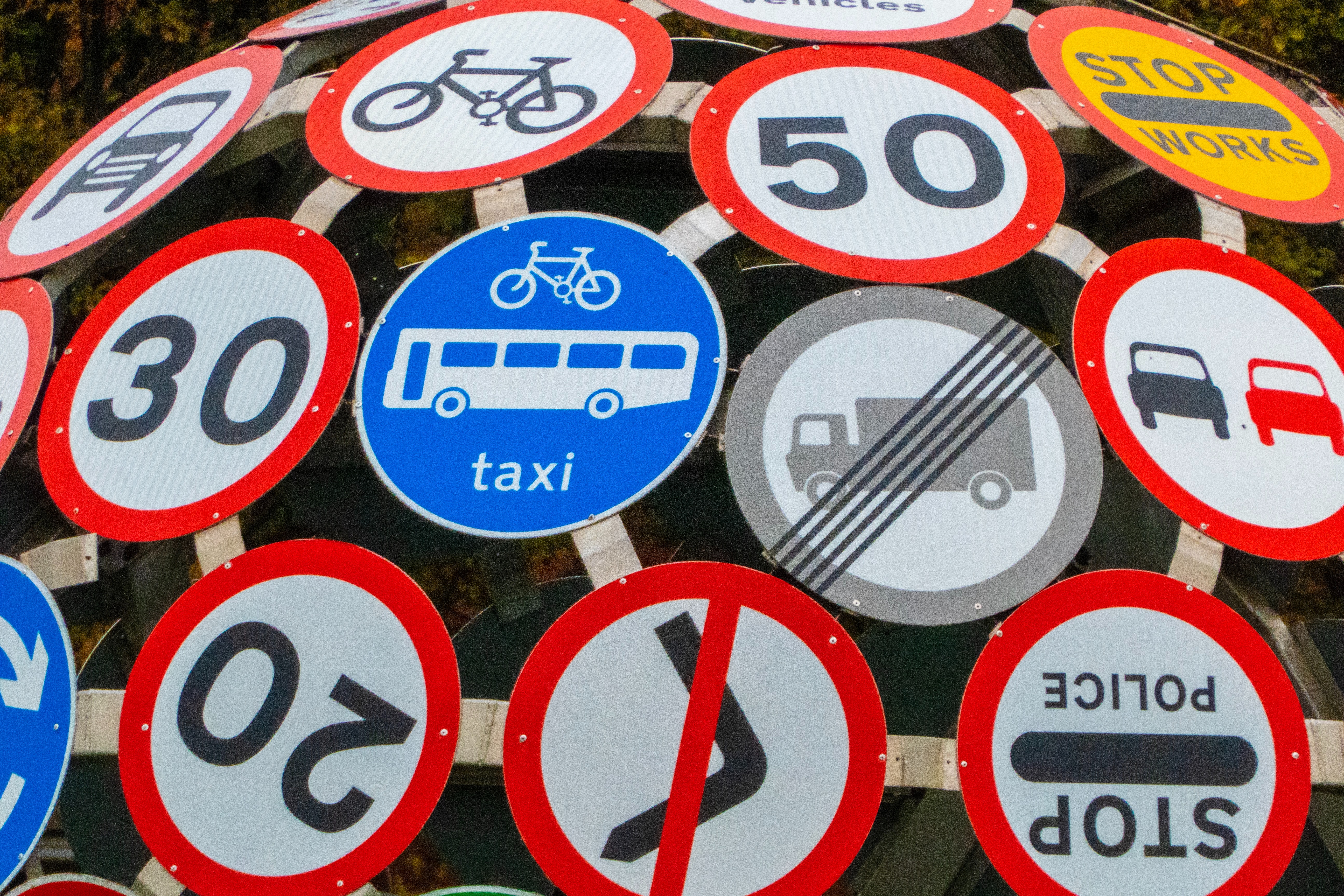 Snow on your roof – Starting any journey with snow on your roof is illegal, as it can fall forward onto your windscreen and obscure your view of the road. Chunks of snow can also fly off your car and obstruct the view of drivers following behind, therefore you should always ensure you have cleared all snow off your car before starting a journey, otherwise you may be given a fine and three penalty points if you are stopped by the police.

Red lights – Sounds obvious but motorists and cyclists should stop at a red light. Cyclists must still adhere to the same rules of the road when there is an advanced red line present. It is against the law to ride through an amber traffic light unless not doing so would endanger yourself or other road users.

Middle-lane hogging – How many of us are guilty of this? Well, according to the Highway Code, you should always drive in the left-hand lane when the road ahead is clear. The middle lane should only be used for overtaking vehicles, returning to the left-hand lane as soon as it is safe to do so. Drivers caught flouting these rules can be issued with on-the-spot fines and three penalty points.

Cycling on the pavement – It is illegal for cyclists to ride on the pavement unless there is an established cycle lane running alongside that is clearly marked by a white line (which may be broken) with a bicycle emblem marked on the path. The rules of riding a bike on the pavement apply to both adults and children and is punishable with an on-the-spot fine, typically a fixed penalty notice of £30. However, children under the age of 10 (or 8 in Scotland) cannot be prosecuted.

Speed camera awareness – Did you know flashing your headlights warning oncoming drivers of a speed camera is against the law? If you’re caught doing this, you could receive a £1,000 fine for ‘wilfully obstructing a constable in the execution of his or her duty'.

Careless, dangerous and furious cycling – Cycling carelessly, without due care and attention or consideration for other road users can result in £1,000 penalty, while dangerous cycling carries a £2,500 fine. Furious cycling applies to drivers of vehicles or carriages who cause bodily harm to anyone by wanton or furious driving and although a fine can be issued for cycling furiously, you cannot be prosecuted for speeding on a bicycle.

While the highway code may have changed somewhat over the years and, depending on when you passed, you might not be familiar with all the rules and regulations. That’s why it may be important to refresh your memory or become more familiar with the rules of the road so that you don’t put yourself and other road users in harm's way.

Were you familiar with all these rules? Or were there a few you weren’t sure of? Let us know via our social media channels.