New research reveals that drivers don’t know when to stop for pedestrians at crossings.

Did you know there are 5 different types of pedestrian crossing in the UK, with a 6th currently being trialled? No, we didn’t either but new research conducted by comparison site Uswitch has revealed some concerning results. Of the number of Brits surveyed, 81% didn’t know when drivers were legally required to stop at a zebra crossing, while one-in-four admitted to not knowing who was permitted to use a toucan crossing.

What’s more alarming is perhaps the number of motorists against the proposed changes to the Highway Code that the Department for Transport would like to introduce. The potential alterations, aimed at improving road safety, would see vulnerable road users like pedestrians, cyclists and horse riders given priority over motorists. Here at CarCliq, we feel it’s increasingly important to have a good knowledge of road safety, that’s why we’re taking a look at all the different types of pedestrian crossings. 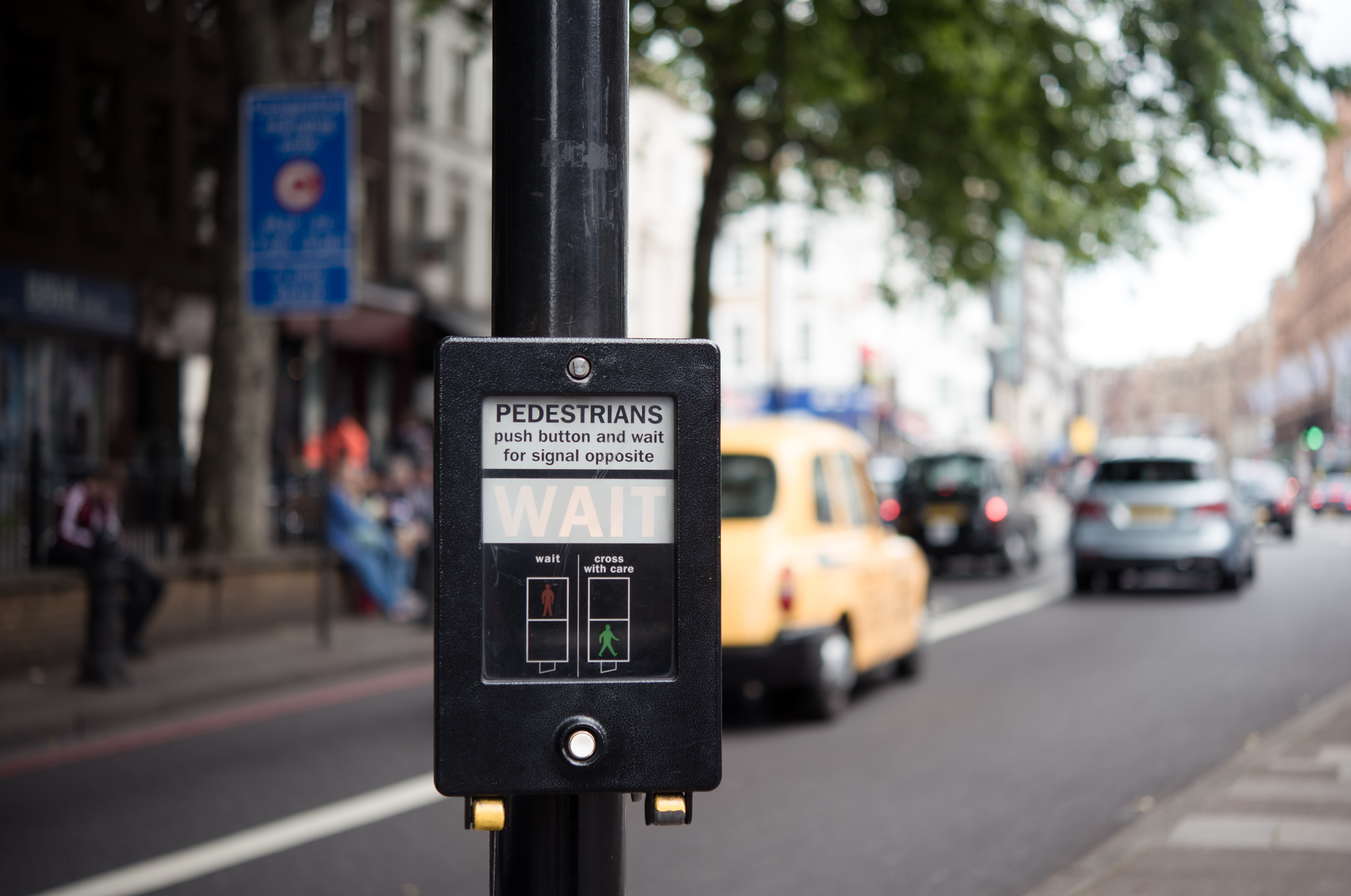 Zebra – As the name suggests, zebra crossings are marked with black and white stripes on the road and zigzag lines on either side. The markings alert drivers to the possibility that there may be pedestrians crossing or waiting to cross and that drivers must give way to anyone who has stepped onto the crossing. 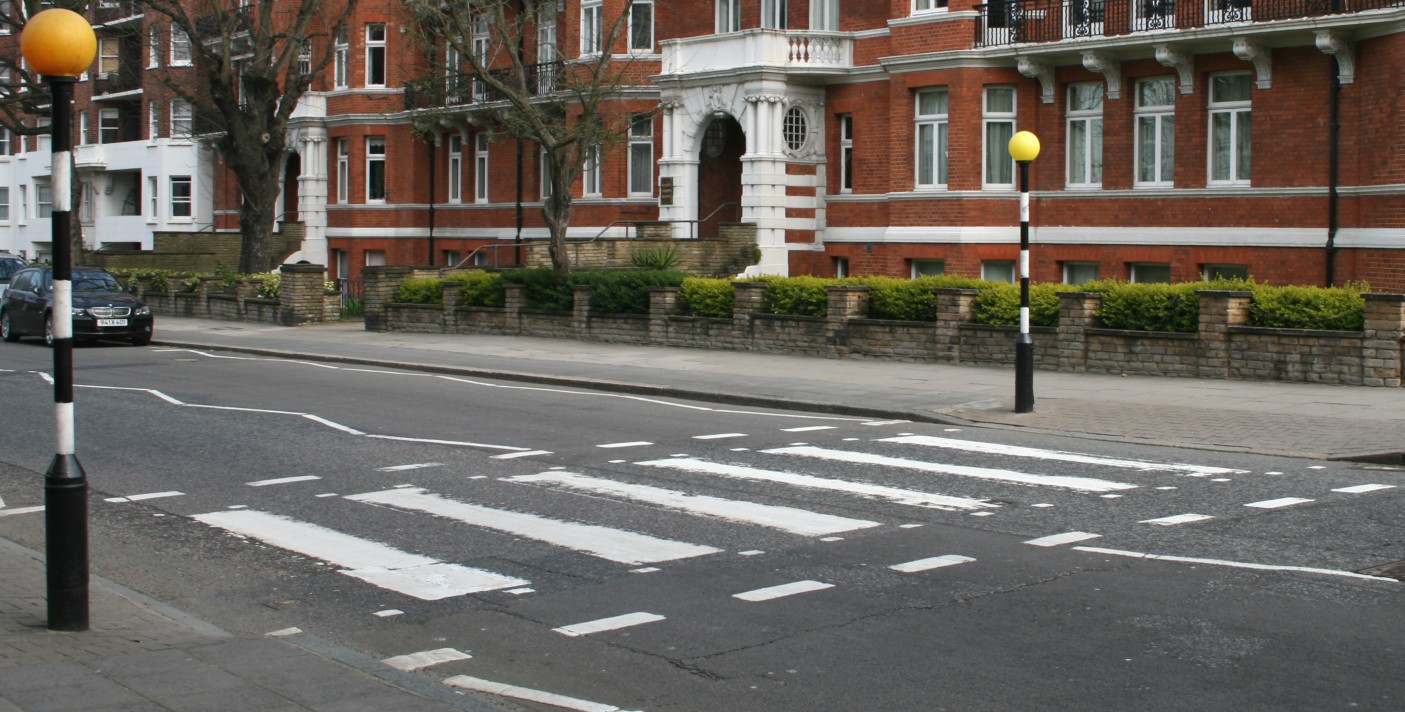 Pelican – These crossings are operated by pedestrians and are signal-controlled where pedestrians will wait for a steady green figure to show before crossing the road. They are usually identified with the same white zigzag markings that indicate a crossing and will have metal railings running along the side of the road.  Legally, only pedestrians are permitted to use a pelican crossing and cannot be used by cyclists (unless they dismount) or horse riders. 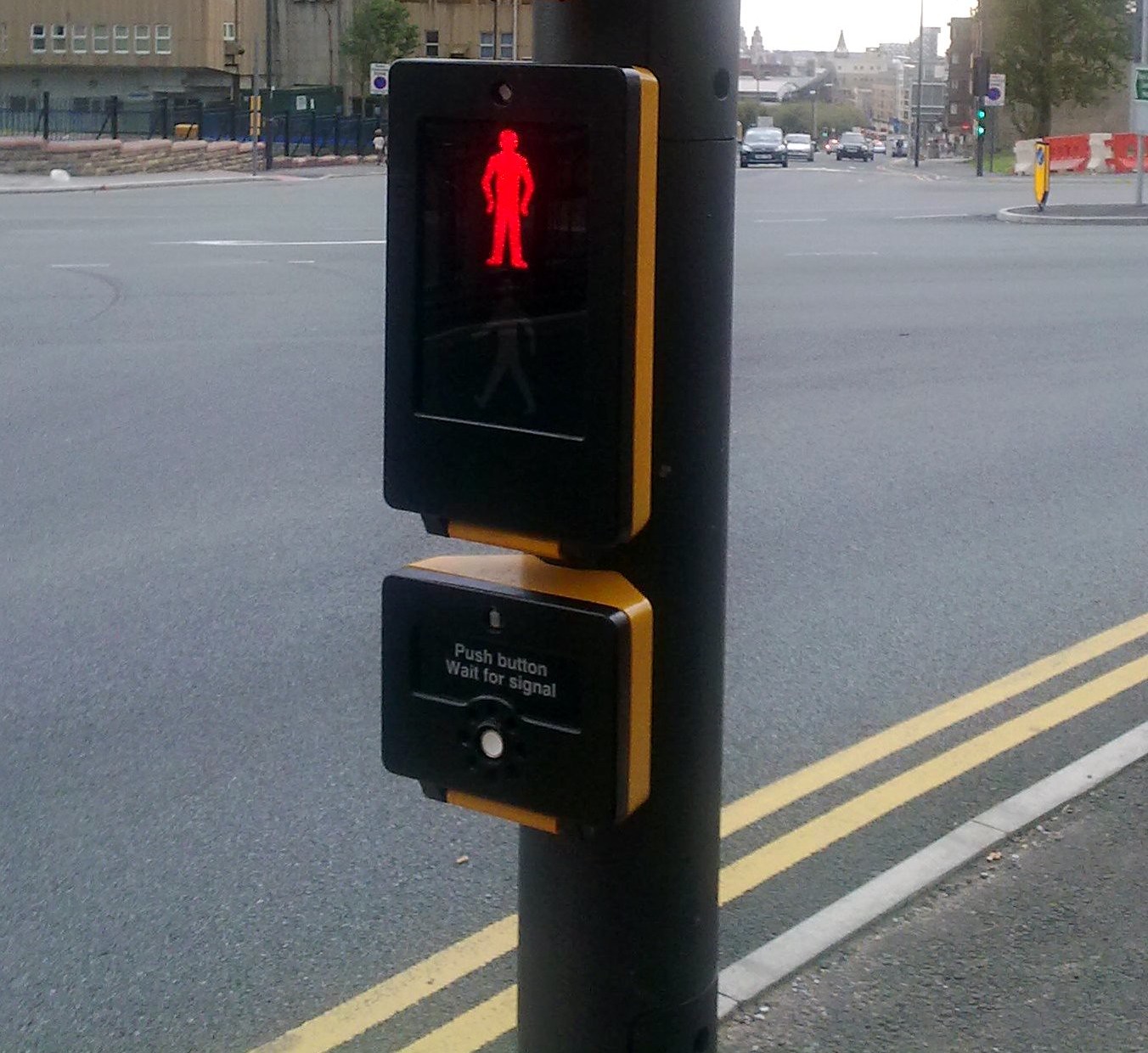 According to Uswitch’s data, there is some confusion about who’s allowed to cross here, with 71% of drivers believing that cyclists are legally permitted to ride across pelican crossings. However, one-in-five motorists claimed they don’t know who is allowed to use them.

With thousands of puffin crossings installed across the UK, it’s surprising that the data revealed that one-in-three Brits are unable to correctly identify this crossing. Meanwhile, 58% admitted to not knowing that puffin crossings were able to detect when a pedestrian was taking longer to cross the road and therefore keep the lights on red for longer. 63% also thought that flashing amber lights were used as a signal, however that is not the case. 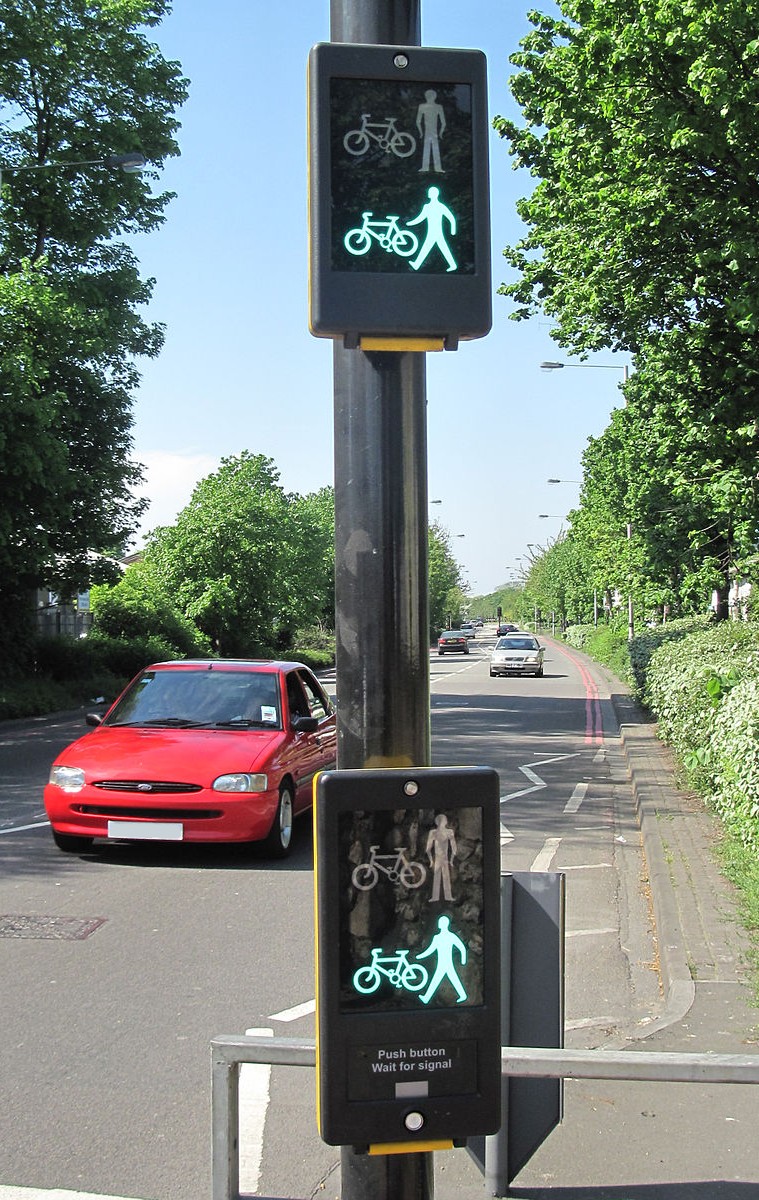 Toucan – Toucan crossings are light-controlled crossings that allow both cyclists and pedestrians to cross at the same time. When in operation, pedestrians and cyclists will see the green signal together, permitting them both to ride and walk across. Physically, the only difference between a toucan and pelican crossing is that the crossing is wider, allowing for more room for cyclists. Usually, there’s also a painted image of a bicycle on the crossing, indicating its accessibility to cyclists.

Although the name is a huge indication that two can cross together, Uswitch’s research revealed that a quarter of Brits don’t think pedestrians are allowed to use these crossings. A further 75% think that cyclists have to dismount to cross, however, they can ride across a toucan crossing, and are only required to walk across at zebra, pelican and puffin crossings.

Pegasus/equestrian – If you’re familiar with Greek mythology then you’ll know that Pegasus is a winged horse, therefore pegasus crossings - also known as an equestrian crossing - are designed for pedestrians and horse riders to cross the road safely together.
Similar to toucan crossings in the sense that they allow two to cross together, 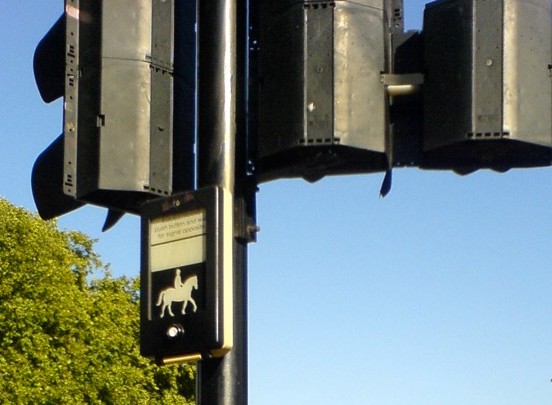 equestrian crossings are the least common type of crossing in the UK and tend to be located near racecourses or horse training areas. These crossings also feature an additional button raised two metres above the standard button so that riders can reach them more easily.

While it’s the least common crossing on the list, research suggests that pegasus crossings are completely unheard of, with 39% of Brits admitting to not knowing what a Pegasus crossing is. One-in-three on the other hand were also unable to correctly identify who was permitted to use them.

These are predominantly the 5 main types of pedestrian crossing but you may also come across crossings controlled by an authorised person, this could be a police officer, traffic warden or school crossing patrol, that stop traffic and signal you to cross the road when it is safe to do so. There are pedestrian refuge islands too, which are raised sections of pavement between two lanes of traffic that allow pedestrians to stop in the centre of the road, so they can split the crossing into two stages for each direction of traffic. Whilst many of us have come across this type of crossing, the majority of drivers are still unsure of who has priority, with many believing they are legally required to stop for a pedestrian to cross, however this is not the case. At a refuge island, drivers have priority and do not need to stop to allow a pedestrian to cross the road.

So there we have it, the different types of pedestrian crossing that can be found here in the UK. Were you able to name each crossing and know who was authorised to use them? Let us know via our social media channels.