We take a look at 10 speedy facts about some of the UK’s oldest, longest and busiest motorways!

The M1 was Britain’s first full-length motorway that opened 50 years ago in December 1959 with its first section of road running 63 miles from St Albans to Rugby in Warwickshire, connecting the North with the South. In the wake of this milestone, we’ve put together 10 interesting motorway facts below to mark the occasion. 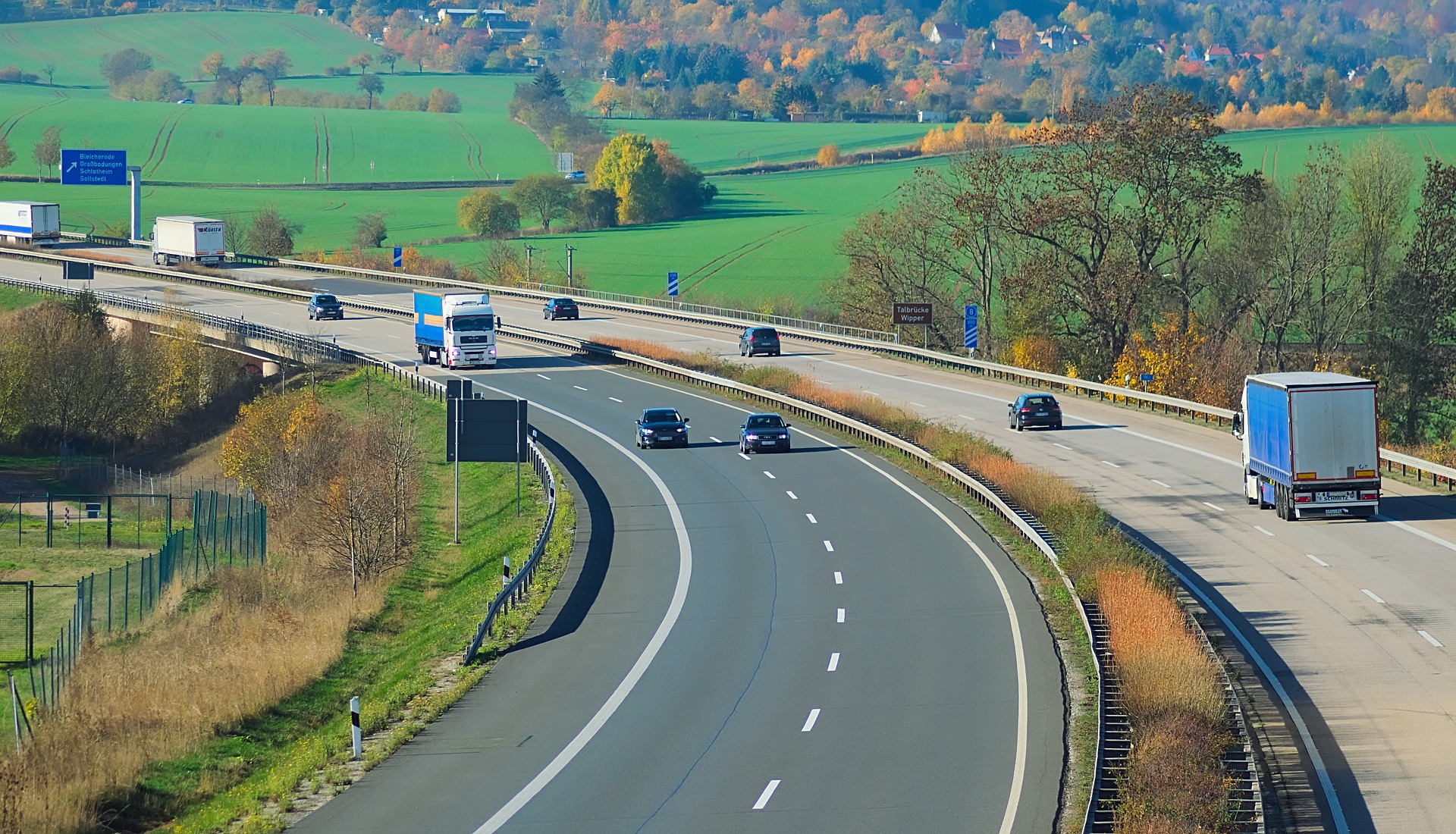 1. First Stretch Of Motorway: Despite the M1 being the UK’s first full-length motorway, the Preston Bypass (now part of the M6) was actually the first stretch of motorway and opened in December 1958, stretching for just 8.5 miles long. It also hosted the first traffic jam, with thousands of motorists flocking to Lancashire to drive the 8.5 mile journey on it when it opened.

2. Widest Motorway: The widest motorway in the country has 17 lanes of traffic running side by side across several carriageways and is found on the M61 in Greater Manchester where the motorway meets the M60 and A580.

3. Longest & Shortest Motorways: Measuring a total of 236 miles, running from junction 19 of the M1 near Rugby to the A74(M) in Gretna near Scotland, the M6 is the UK’s longest motorway.

The shortest motorway is the A635(M) and is joined to the A57(M)  on the Mancunian Way and measures just 0.6 miles.

4. Busiest Motorway: The M25 also holds the position for the busiest motorway and should come as no surprise to those that use this regularly. It is thought that junctions 13 and 14 on the M25 are the busiest and see approx. 200,000 vehicles every day.

5. Most Northerly Motorway: Clearly this is bound to be located in Scotland somewhere but what is the most northerly motorway in the UK? It is Scotland’s M90 of course, that spans south of the Queensferry Crossing to Perth, passing Dunfermline and Kinross on the way.

7. Highest Motorway Above Sea Level: Did you know that the M62 is the country’s highest motorway with the highest point, known as the M62 Summit in the middle of Saddleworth Moor in the Peak District, sits 1,222 feet above sea level.

8. Traffic Delays: Every British motorist will despair thinking back over the hours they’ve lost being stuck in traffic. Accidents, road works and the sheer volume of traffic are some of the highest ranked causes for delays. With a total of 898 roadworks planned across the country between now and the start of 2022, affecting almost a billion journeys, the hours spent stuck in traffic are likely to increase!

9. Motorway characteristics: Motorways traditionally have a hard shoulder (unlike dual carriageways), all have an ‘M’ before or after their road number and have a speed limit of 70 mph. Did you know that motorway junctions are always numbered and that the signs are always blue?

10. Haunted Motorway: Now we can’t verify how factual this last one is but we thought it would make for an interesting addition. Apparently the M6 is ranked as one of the most haunted roads in the UK with some of the highest number of ghost sightings reported! How accurate this actually is, we couldn’t possibly say but we’ll let you be the judge.

So those are our fun motorway facts. Do you have any other interesting motorway facts that you think we should know about? Let us know through our social media channels!

Not So Smart Motorways?