6 Tips for Keeping Your Car Secure…

Recent data from leading insurance company, LV=, indicates that keyless car theft is on the rise. The figures indicate that every year for the last four years (2016-2019), car theft claims have increased by 20%, with keyless car theft attributing to a large proportion of the claims.

You’d think that today’s new cars, fitted with the latest technology, would be less susceptible to car thieves. However, despite this technical age that we live in, the more high-tech, keyless cars are not without their faults, making them particularly vulnerable to tech-savvy thieves, that’s why we at CarCliq have put together 6 top tips for keeping your car safe and secure. 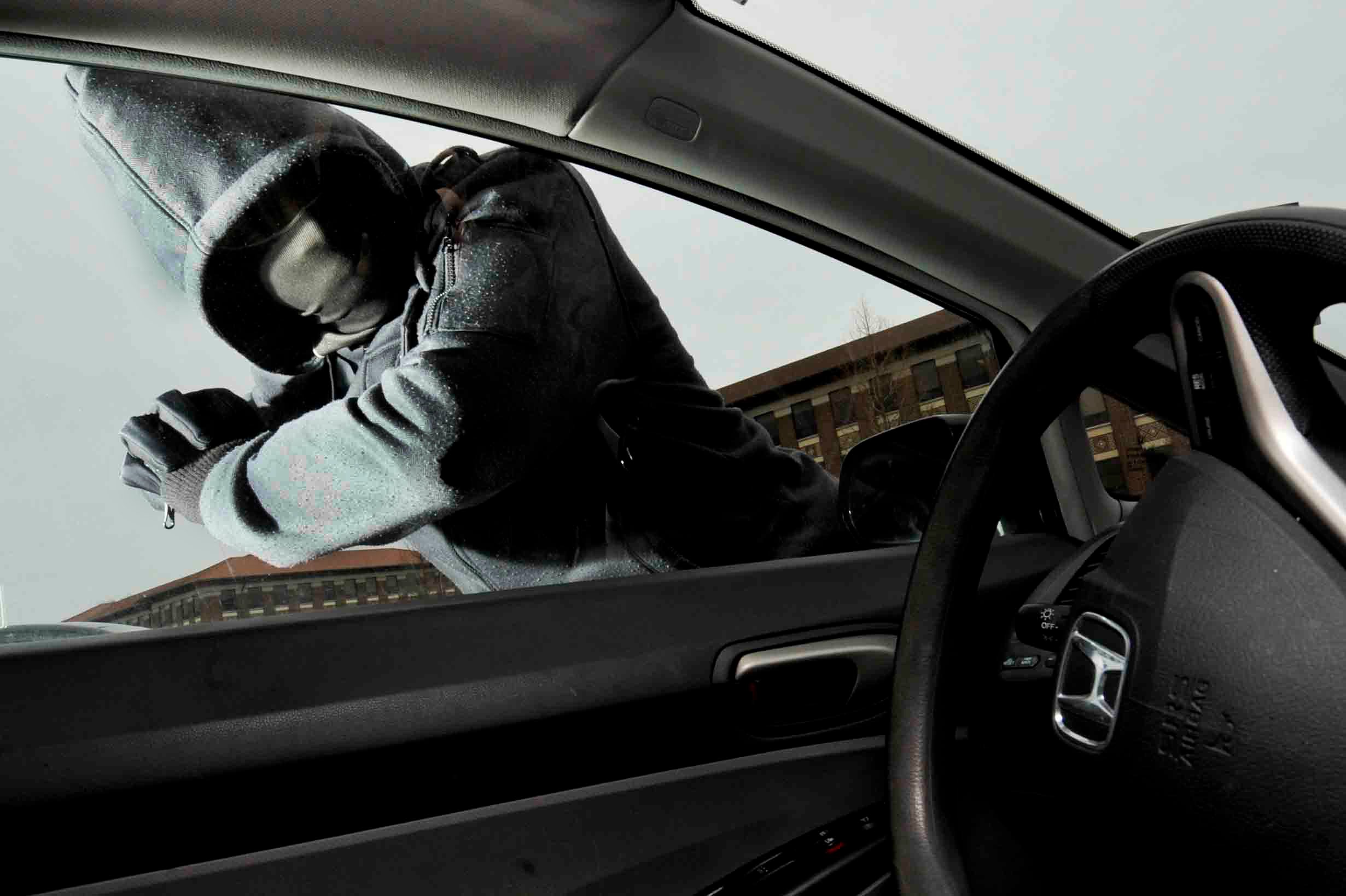 Keep your key fob safe – Keep your keys or fob as far away from your vehicle as possible. Try keeping them in a Faraday pouch or even a metal tin as this will prevent the fob from sending signals or allowing them to be amplified, stopping thieves from picking up the signal and driving off in your car undetected.

Remember to apply the same level of care to your spare keys as well!

Beware of hackers – The majority of high tech vehicles now require login details or smartphone apps to access many features such as connected maps or live news reports. So remember to use obscure passwords, don’t share them and don’t give anyone access to your car app or online account.

Protect your vehicle – While they might look ugly, a simple steering wheel lock or wheel clamp is enough to prevent even the most determined car thieves. These preventative measures typically require noisy drills or saws to cut through, and while they might not prevent theft completely, these devices will certainly slow down a thief.

For hybrid vehicle owners, you might want to consider getting a specific catalytic converter lock fitted, which makes it more difficult for thieves to cut out and remove.

Tracking devices – Investing in a tracking system, such as a Thatcham approved device, won’t stop your vehicle from being stolen, but will add an extra layer of security and increase the chance of the police recovering and returning it.

Locking your vehicle – Sounds simple enough but if your car has keyless entry, then be sure to check that it’s locked every time you’re not in your vehicle, even if you’re away from it for just a few minutes -  thieves can steal unlocked vehicles in seconds.

Nowadays many modern cars have keys with two setting when it comes to locking; single and double lock. If you press your key fob once your car will only be single locked, so if you were to smash the window, you could manually open the car by reaching in and pulling the handle from the inside.

Pressing the key fob twice will double lock the car, enabling all security features. So it’s important to read your car’s manual and familiarise yourself with how to securely lock your car when you’re not in it.

Be vigilant – Driveway parking bollards are a great cost-effective method of preventing would-be car thieves while installing lockable gates in the driveway or a simple CCTV system can offer further peace of mind. Vehicles that are at greater risk of theft such as luxury cars, should be parked in a locked garage where possible.

So there you have it, some top tips for keeping your car safe and secure. Will you be putting any of these into action? Let us know via our social media channels.