Described as invigorating with its unique looks.

The Velar is positioned bang in the middle of the Range Rover Sport and the Evoque. Our chief road tester, Tim Barnes-Clay, has been test driving it this week. Here are his thoughts on Land Rover’s latest offering.
The Range Rover Velar is invigorating - in the sense that it’s unique looking, with slender LED lights that embrace its flanks. The SUV also has flat door handles and a slanted grille. All this helps to brush up on the look of the Range Rover ensemble.
It’s a design with muted detailing, such as the crease line going from the front LED light to the back one, via the lengthy side vents. It’s confirmation of Land Rover’s ‘reductionism’ tactic - and that’s even more palpable in the cabin. 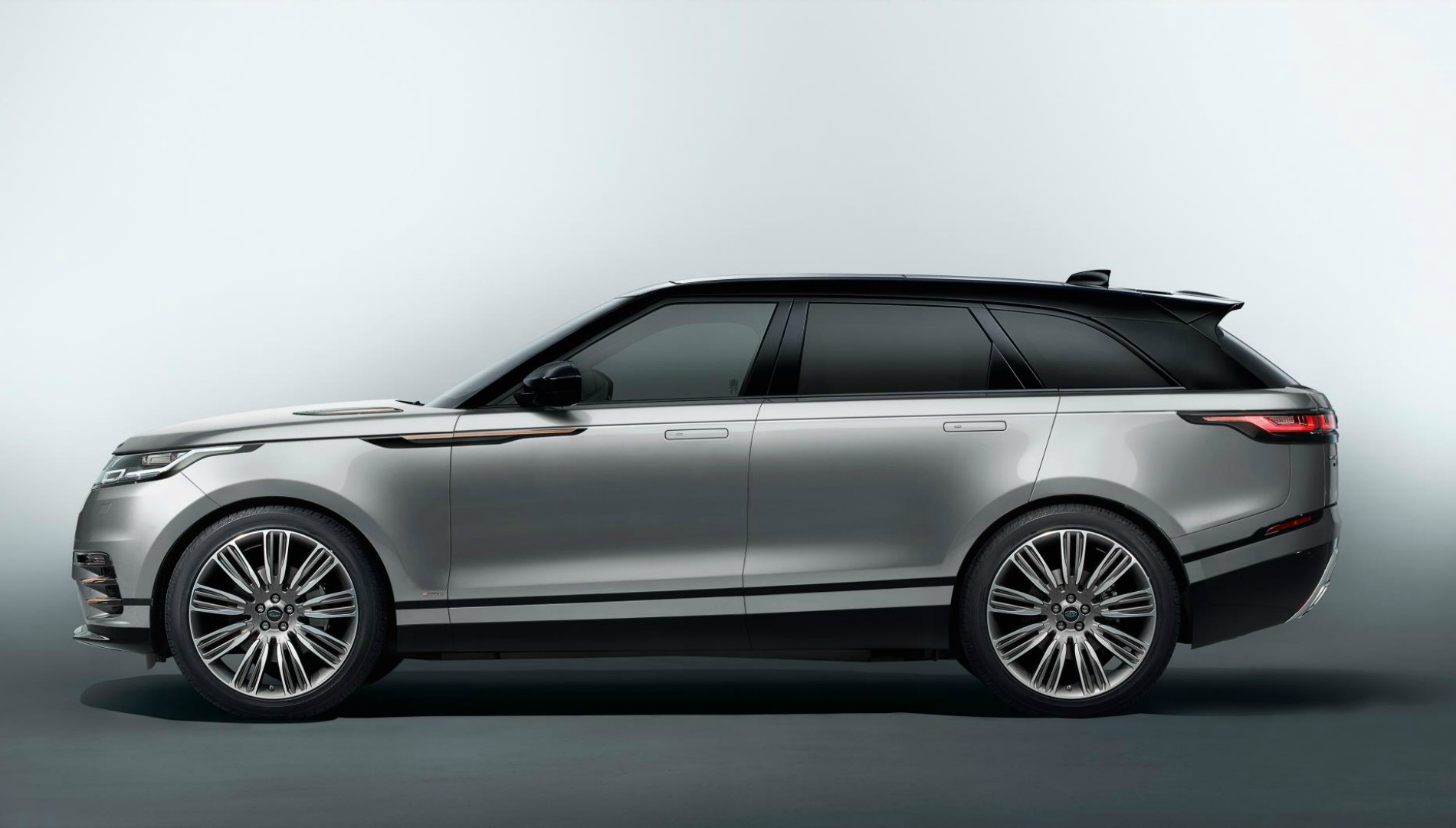 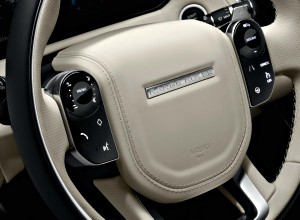 The Velar has an orthodox flat dashboard, with a section rolling from the centre console to the infotainment system. This comprises twin touchscreens that look like black panels when the car isn’t running. But when the Range Rover fires into life, the screens come alive. Furthermore, the upper unit whirls forward to receive you.

Assimilated into the bottom screen are a couple of larger dials, with LED displays and a volume control. The nethermost monitor presides over the heating and ventilation and the car’s Terrain Response technology. The upper screen handles the navigation, telephone and audio systems. Both displays are uncomplicated to operate and it’s easy to hook up your smartphone, too. There’s even a factory-fitted WiFi hotspot, should you want to connect to the internet.
The Velar under review here is the 3.0-litre V6 diesel R-Dynamic HSE. Yes, it’s good-looking and nicely kitted out, but at £70,530 it’s an expensive piece of machinery. It’ll cost a fair bit to run, as well - doing around 44mpg, with CO2 emissions of 167g/km.

The Ranger Rover Velar’s 3.0-litre oil-burner allows for a refined drive. True, the familiar diesel rattle is audible if you depress the accelerator forcefully, but it never sounds agricultural. You can also detect some tyre rumble, but that’s largely down to the SUV being so well fortified against wind noise. 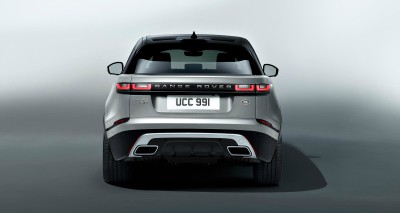 Acceleration is brisk for a motor weighing in at a couple of tonnes. It’s not so much about the 6.5-second zero to 62mph time as the mammoth swell of might. It makes the diesel propelled Velar more compelling than the supercharged petrol version. Throttle reaction is superb, too.

The Velar shares its chassis with the Jaguar F-Pace’s, so you get the same solid ride. However, the Range Rover glides over scarred roads and potholes painlessly. The SUV’s steering weights up satisfyingly at speed, and the firm-ish ride helps to police body roll on bends.

As you’d expect, the Range Rover Velar is a top off-roader, too. It is loaded with a mountain of technology in its Terrain Response settings. This helps to get you through the worst when you’re venturing away from the tarmac.
At 4,803mm, the Range Rover Velar is longer than the Jaguar F-Pace, but the 2,874mm wheelbase is identical. Its 632-litre boot is less than the Jag’s 650 litres, but the Velar’s interior quality is loads better than the F-Pace’s.

Bearing in mind the £70,530 price-tag, space in the rear of the Range Rover Velar is below par. If you’re a six-footer, like me, you’ll have to ratchet the driver’s seat back as far as possible. Alas, this means legroom in the back of the Velar is not much better than the space some superminis give you. I expected more.