The latest generation of the Kia Soul which goes EV only for 2019!

Since its first launch back in 2009 the Kia has sold more than 1.5 million examples of the Soul. With the first and second generations being very popular in the American market the Soul has not been as common on UK roads, especially the EV variant of the second generation which actually outsold the petrol engine options. With this third generation for 2019 some other markets will get petrol-powered versions of the new Soul, but for Europe Kia will only offer it in electric form using the same powertrain as the hugely successful e-Niro that’s sold out in the UK until 2020 and also that used by sister firm Hyundai’s Kona Electric.

When it’s released in the UK at the end of the year the new Kia Soul will come with a choice of two long-range zero-emissions powertrains. The revealed 64kWh battery and 201bhp electric motor variant results in a real-world range of 280 miles; again very similar to the e-Niro. As standard it also features an 'SUV pack' that adds a few styling tweaks, including a skid plate underneath and some 'rugged’ trim panels on the lower of the car. 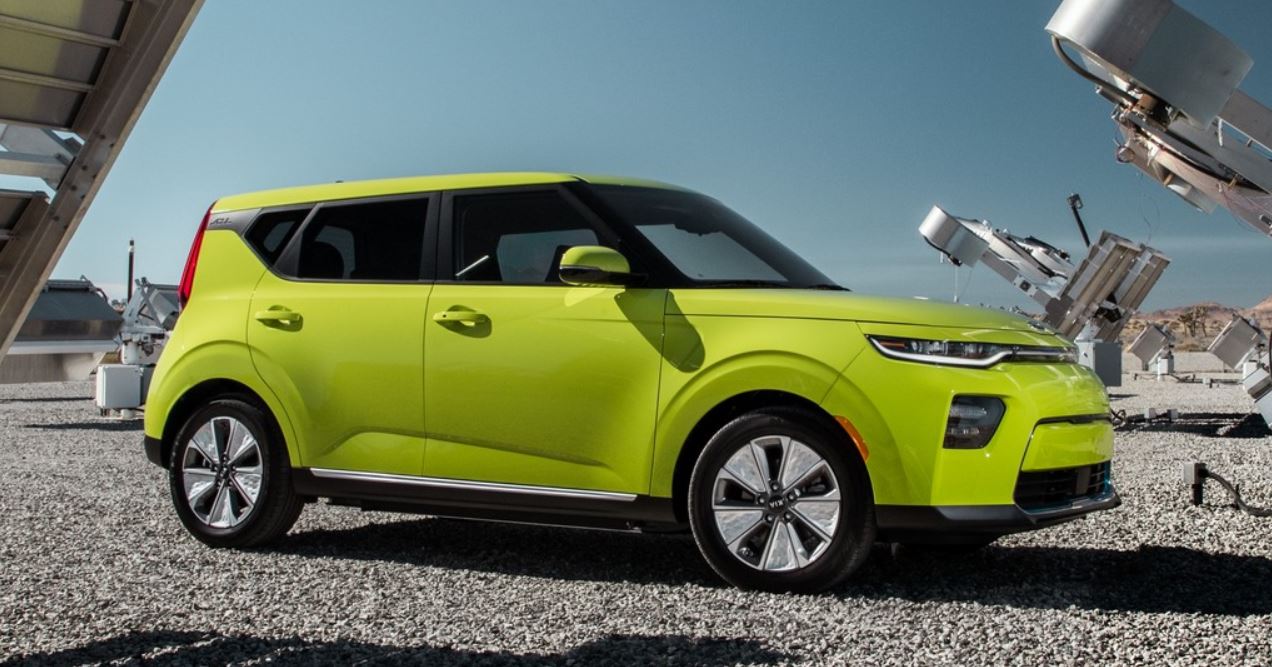 Now in its third generation, launched ten years after the first, it’s much more likely to appeal to the masses! It’s longer, sleeker and the edges have been softened off. The new model undoubtedly has character and a certain charm, with its “boxy” shape and the front end defined by the narrow lights and trapezoidal grille. The rear now features an LED light strip that wraps almost all the way around the rear screen. It’s certainly distinctive, and a bold attempt to inject some design vibrancy. You’ll be able to choose from seven two-tone colours with contrasting roofs and 9 single-tone colours

The interior continues Kia’s push upmarket feel and is dominated by a widescreen 10.25-inch infotainment display that’s nicely integrated into a dash and tech including wireless phone charging, a 7-inch information screen between the dials, a head-up display and the expected smartphone connectivity for Android or Apple users. The window switches, other knobs and buttons are all good to touch and use feeling like they’re built to use, or at least to last longer than Kia’s seven-year warranty. There’s more room inside than before with a slight overall size increase compared to the previous generation; at 4195mm, it’s 55mm longer, with its 2600mm wheelbase 30mm larger. It’s also 1605mm high and 1800mm wide. It’s surprisingly spacious in the back even though the rear headroom figure is the only one that has dropped. The boot of the Kia Soul has had a useful jump in size too with an increase to 315-litres of space with the seats up (34-litres more than before) and 1,339-litres with the seats down (an increase of 448-litres). It does also feature a clever twin-level design with a floor under which the charging cables are neatly stashed. 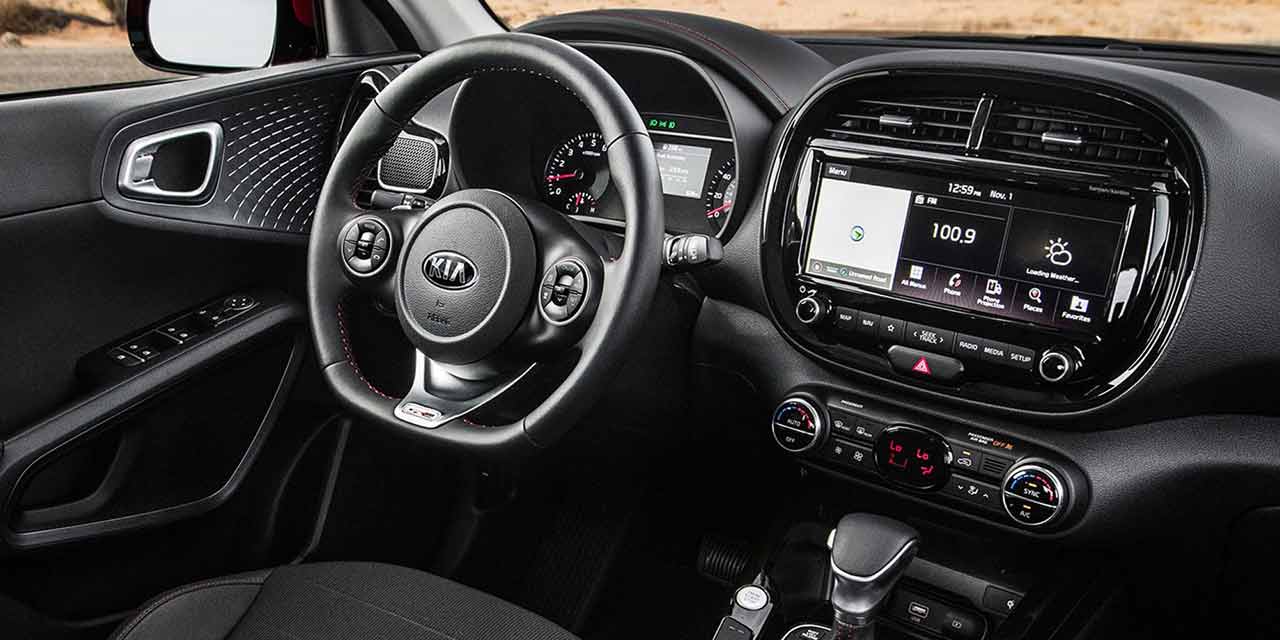 As with most EVs, the most fun comes from the acceleration. The electric motor has hot-hatch rivalling figures with 201bhp, so if you really want to go for it you’ll get from 0-62mph in 7.9 seconds. In town the 0-30mph acceleration which will be more important for the masses feels super-quick! However while driving the steering feels quite light and lacks the expected weight to its self-centring so you’ll likely end up making too many minor adjustments. The Soul’s suspension does a good job of masking its 1682kg kerb weight and it rides with decent balance. With the 280 mile range being enough for just about any purpose there should be no “range-anxiety” for drivers and will charge up from flat on a standard home wall charger in 9 hour or get to 80% of charge from a 50kw rapid charger in just 75 minutes!

The Kia Soul is also easy to drive, practical and comfortable. The main decision factor is likely to be the price which is yet to be set in the UK; although should be a few thousand pounds cheaper than the £32,995 e-Niro. With the popularity of the similar e-Niro which is sold out with a waiting list into 2020 we’re expecting the new Soul to be equally as popular; so you better be quick if you want one once the order books open!