Greener petrol set to go on sale at garages from next year in a bid to reduce the UK’s carbon footprint.

A cleaner form of petrol, badged E10, is set to be introduced at all filling stations across the UK as of next year, as part of government plans to significantly reduce the UK’s carbon footprint. In conjunction with the government’s proposal to ban the sale of new petrol and diesel cars by 2035, the more eco friendly petrol could become the new standard petrol grade at filling stations. 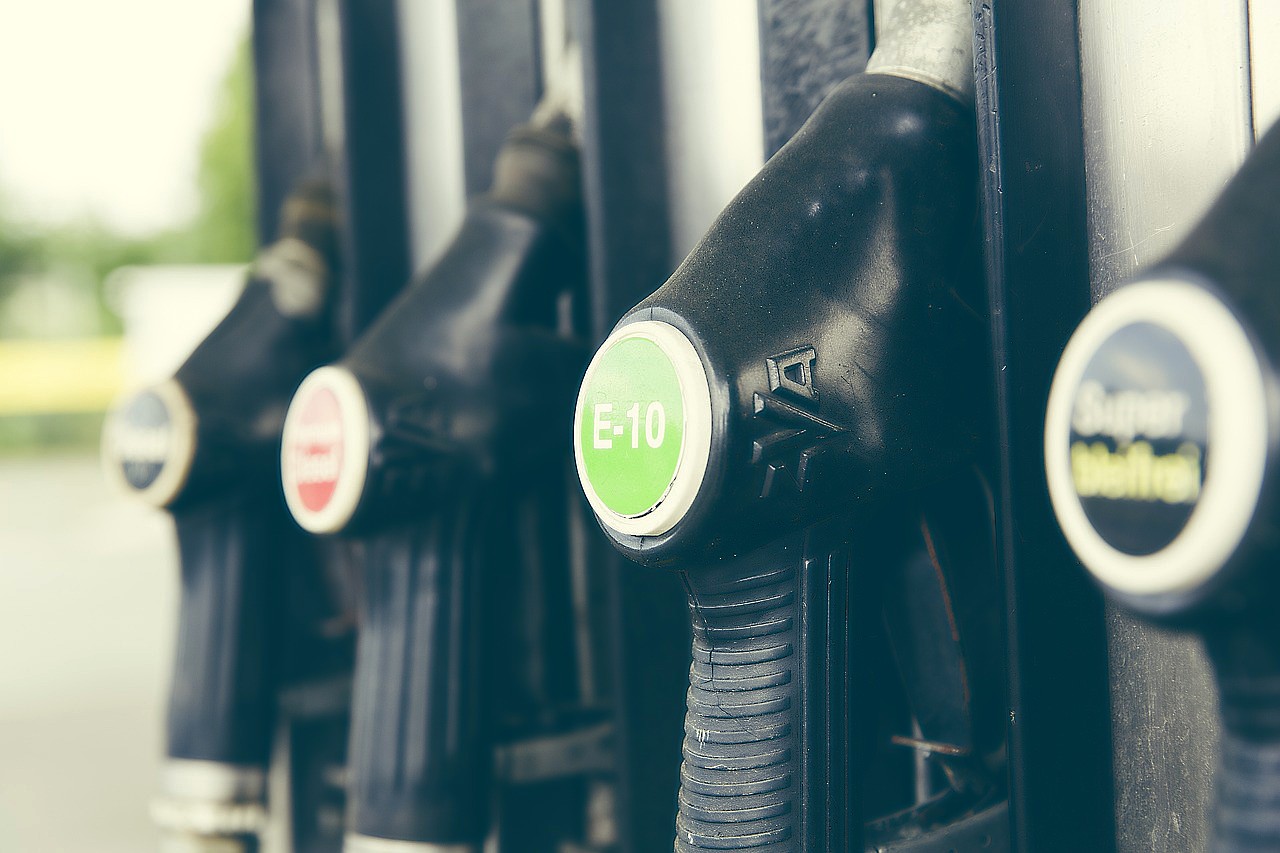 Across the UK there are three different types of unleaded petrol, the most commonly used being 95 and 97/98. The current petrol grades are known as E5 as they contain up to 5% bioethanol. The new E10 fuel would reduce the demand for pure fossil fuels as it would consist of a mix of traditional petrol and bioethanol – a renewable energy source produced from crops such as corn and wheat, and would see the percentage of bioethanol increase to 10%. Initially, garages will still be expected to sell normal petrol, alongside the new version, before it becomes the standard offering at forecourts.

The Department for Transport believes that when E10 is introduced, it is expected to continue at the standard rate, meaning that prices are unlikely to rise, while the existing unleaded petrol will remain as premium grade product and will be priced higher. The introduction of  E10 would also bring the UK in line with countries such as Belgium, Finland, France and Germany where E10 is already widely available as well as in the US and Australia.

While the majority of UK vehicles are approved to be fuelled with E10, the lower carbon fuel would not be compatible with some older models. Research carried out by the Department for Transport back in 2018, revealed that there were up to one million cars registered that were unable to use E10 without the risking damage to their engine. Not only will this cause huge issues for drivers with older vehicles, but for classic car owners and enthusiasts as well. Research previously conducted by the RAC indicated that a number of Volkswagen Golf, Mazda MX-5 and Nissan Micra models in the UK were unable to run on the new E10 petrol. Motorists are urged to contact vehicle manufacturers before putting E10 inside their vehicle in case they advise against it.

The lower emission fuel has the potential to cut carbon dioxide levels by 750,000 tons a year, which is equivalent to taking 350,000 cars off the road. The move to make E10 the default grade of unleaded is the latest in a series of measures as part of the government’s overall aim to reach net-zero emissions by 2050. The announcement for the introduction of E10 was widely supported with the Transport Secretary, Grant Shapps, saying: “Before electric cars become the norm, we want to take advantage of reduced CO2 emissions today. This small switch to petrol containing bioethanol at 10% will help drivers across the country reduce the environmental impact of every journey”. Proposals for a £5 billion overhaul of bus and cycle links, along with £50 million for the UK’s first all-electric bus town have also been announced by the government in a bid to shift transport towards a greener future.

What do you think about the government’s E10 proposal? Let us know your thoughts via our social media channels.

The Best Fuel Type For You

Putting The Wrong Fuel In Your Car