Putting The Wrong Fuel In Your Car

Ever found yourself lost in a day dream and lose all concentration of what you’re doing, then suddenly, you’ve put the wrong fuel in.

Putting petrol in a diesel car or vice versa can be an easy mistake to make. Don’t panic and think of the worst-case scenario when this occurs. More often than not, the most important aspect is how you respond in this situation. That's why we at CarCliq have put together this handy article so you'll know exactly what to do if you've found yourself putting the wrong fuel in your car.

So, what happens when you put petrol in a diesel engine? Not only does diesel work in the sense of powering the car, but also acts as the main source of lubrication to maintain the functions of the fuel pump and many other components. Whereas petrol’s role is to act as a solvent when mixed with diesel. This creates the opposite effect.
Petrol in a diesel engine works as well as chalk and cheese – not great. It increases the friction between parts which results in damage to the fuel lines and pump. If you were to drive away or even turn the key in the ignition, this would result in expensive damage to the engine. To make matters worse, petrol nozzles can easily fit into most modern-day diesel filter necks, making it likely for this mistake to occur.
Is this the same for a petrol engine, if you were to put diesel in it? This is more uncommon as diesel pump nozzles tend to be significantly larger than most petrol fuel necks. The consequences of putting diesel in a petrol engine are, luckily, not as bad as the other way around. This is because diesel must be compressed before it’ll ignite, whereas petrol is ignited by a spark generated by the spark plugs, so there's a high chance that your engine won't even start if you accidentally fill it with diesel instead of petrol. 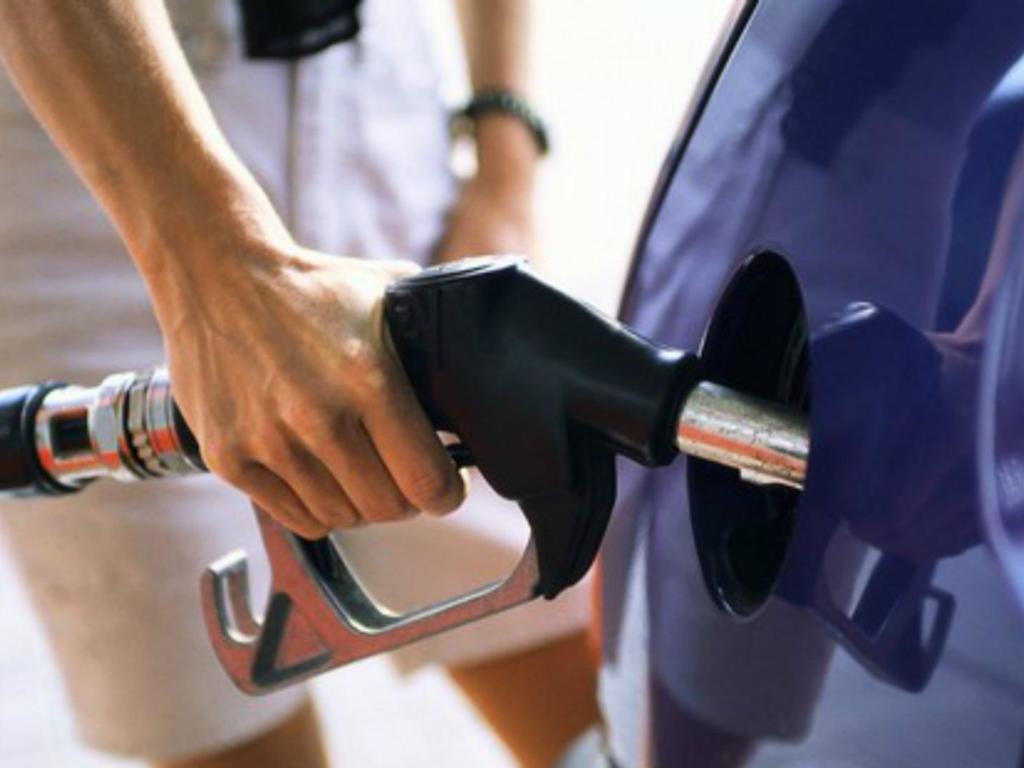 What should your first actions be?
Are you covered by breakdown insurance? Most common breakdown cover policies will take you to your nearest garage or to your home, however, the process of draining the tank could come at an extra cost. Although, some breakdown providers will provide a drainage service as an add-on to their cover, which is worth checking over beforehand. Another option is researching what local garages offer a misfuelling service, although their prices may differ by a wide margin.
If you are or aren’t covered by your insurance, this can become a more difficult situation, as in some cases, some insurers may include the misfuelling cover as standard, however, in most circumstances this isn’t the norm.
It is worth reading the small print of your policy to see what you’re entitled to, as you may find you’re able to claim for a drain-and-refuel under the accidental damage part of your policy. Although, if you had driven with the wrong fuel for the car’s engine, any resulting damage to the engine may not be covered.
How to prevent misfuelling:
In conclusion, make sure you are vigilant and paying attention when fueling up to save you hassle and money.
Other CarCliq articles that might interest you:

Supermarket Fuel Vs Branded Fuel: Is There A Difference
Don’t be fuel-ish
Alternative Fuels For Cars
What Is AdBlue
How To Save Your Fuel
The Best Fuel Type For You