Get the scoop on what to expect at one of the biggest motor shows in the world!

For some, the beginning of March marks the start of spring, but for those of us in the automotive industry, the arrival of March can only mean one thing; the Geneva Motor Show. It’s that amazing time of year again when we can feast on the latest developments from many of the biggest car manufacturers in the world. Showcasing the latest models from electric cars to hypercars, the 90th edition of the Geneva Motor Show promises to be one of the most exciting events of the year.

Aston Martin Vantage Roadster
Along with the arrival of their hotly anticipated SUV; the DBX, Aston Martin also announced that they would be adding to the Vantage range with a soft-top version of the coupé, badged the Vantage Roadster. The latest model will be powered by the same twin-turbo V8 engine and is capable of 0-60mph in just 3.7 seconds. 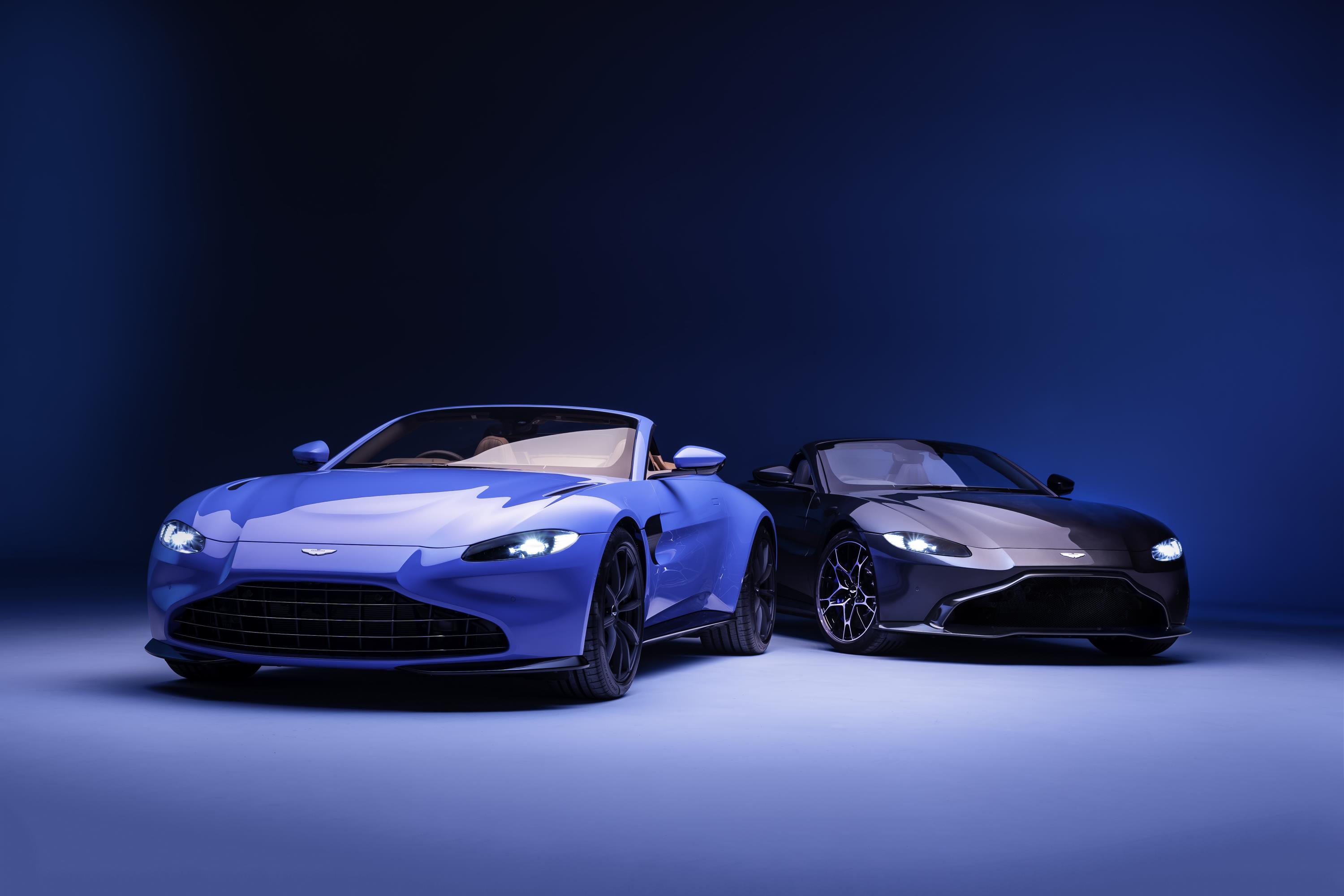 Volkswagen Golf GTD & GTI
The launch of the new Golf 8 caused quite a stir back in November of last year, but the German manufacturer didn’t stop there, teasing two new performance Golfs; a diesel GTD and a petrol GTI. Both models are likely to feature the same sporty design, but performance details and technical specs are being kept under wraps but according to Volkswagen the GTD will be the cleanest and most powerful diesel Golf yet. 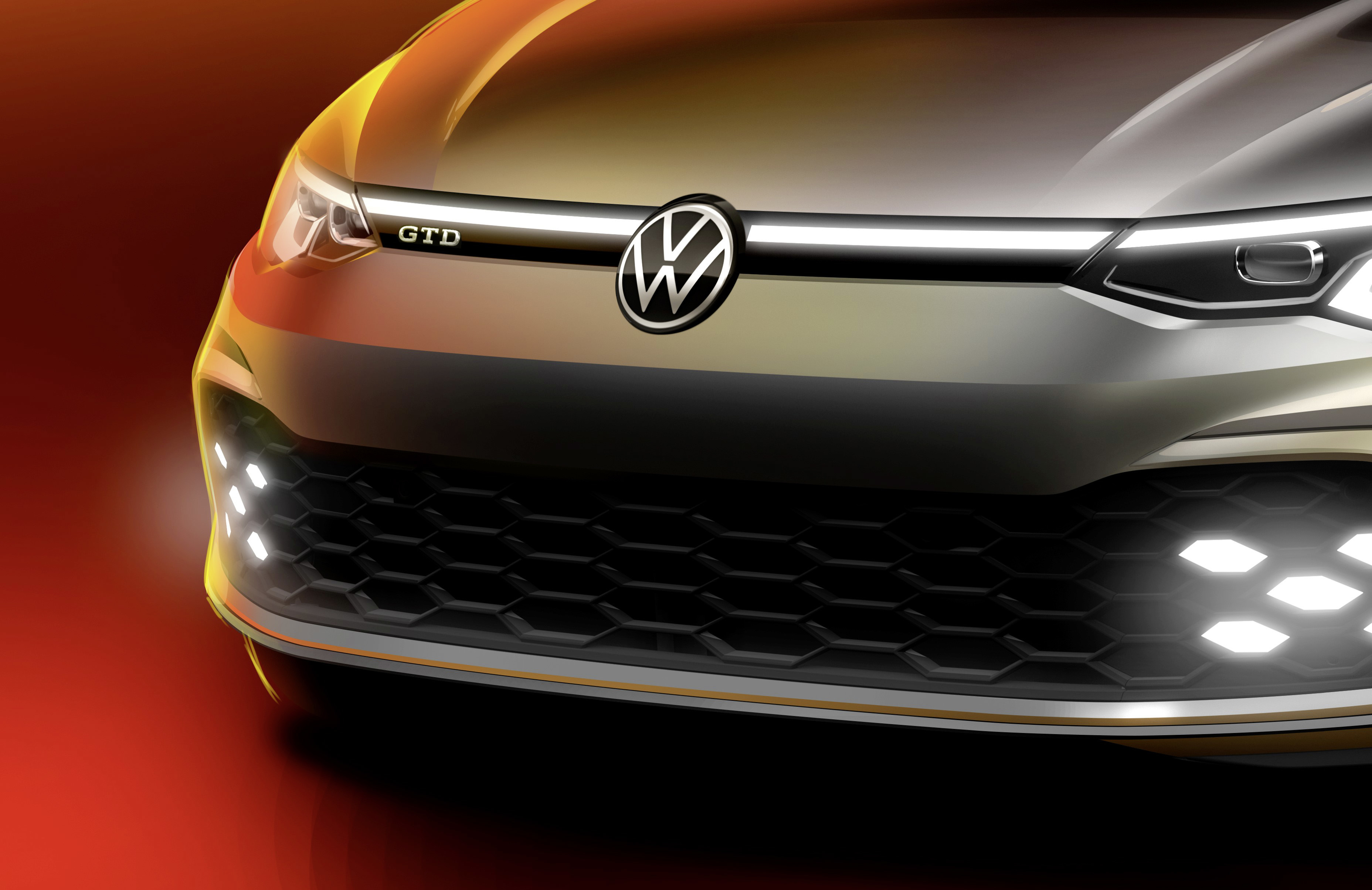 SEAT Leon
It’s only been a few weeks since the new SEAT Leon was unveiled, and with this big seller due to go on sale in the summer, it’s a given that it will make its public debut in Switzerland. The latest model will be sleeker than its predecessor and is said to ‘the biggest step forward in the model's history’. With a bold new look and improved technology, the latest Leon variant will be offered in both hatchback and estate form, along with a range of engine choices available including mild hybrid and plug-in hybrid technology – a first for the Spanish manufacturer. 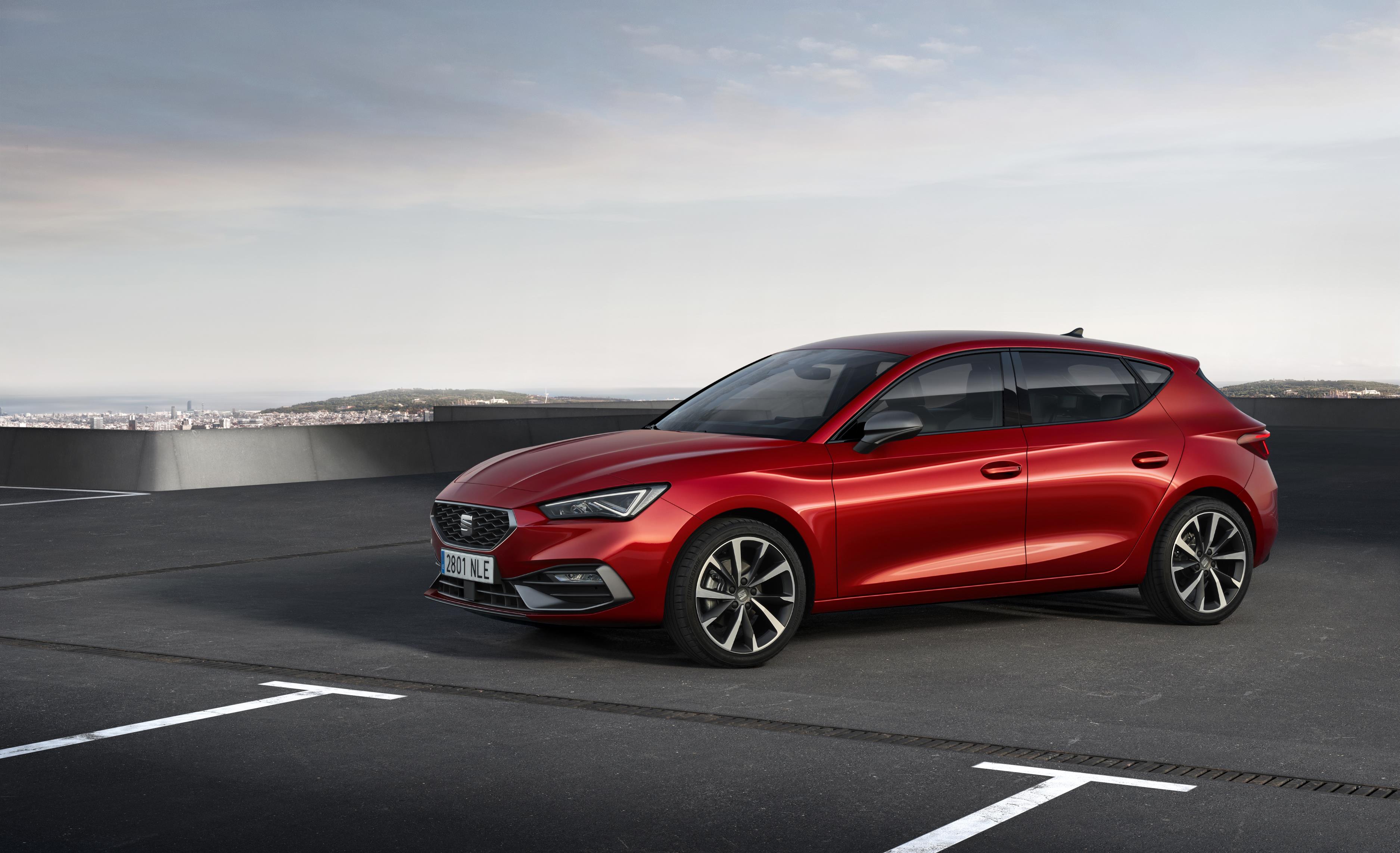 Czinger’s 21C
With many supercars and hypercars on display, the Czinger 21C might just be the most eyebrow raising model showcasing at this year’s show. The Calfornia-based brand claims that, with a total power output of just over 1,200hp, the 21C is capable of 0-60mph time of just 1.9 seconds, but what’s even more impressive is the model's innovative design with the body and chassis consisting of 3D printing construction methods. 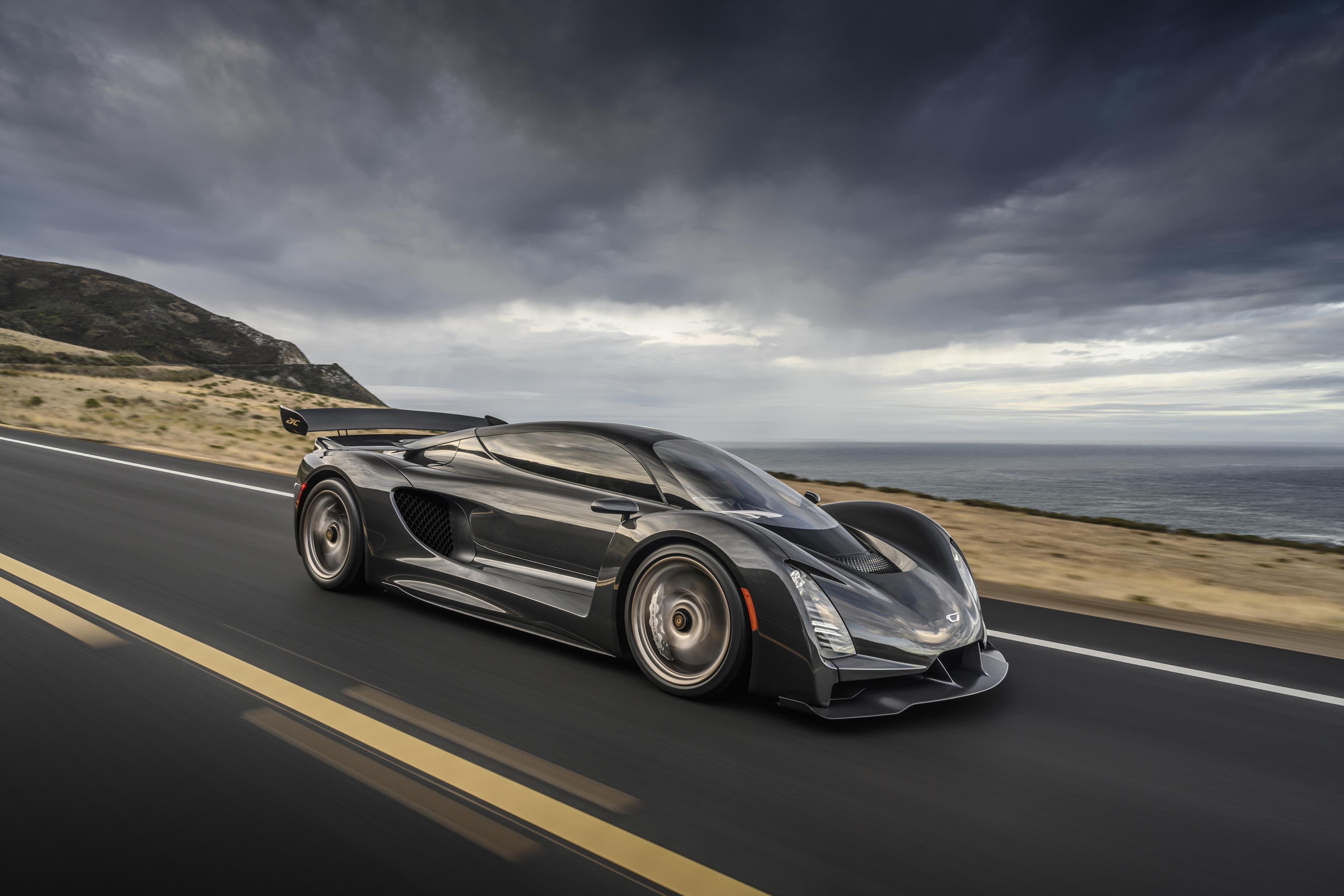 Hyundai i20 & i30
South Korean manufacturer Hyundai will no doubt be using the Geneva Motor Show to reveal their next-generation i20 and i30. Both hatchbacks gain a new, much sportier style along with more advanced tech than the current models. However, these aren’t the only models likely to make an appearance. Hyundai will be eager to showcase their design developments in the form of an all-electric concept named Prophecy and while the model has yet to be fully revealed, its bold and futuristic design hints at Hyundai’s styling approach for future EVs. 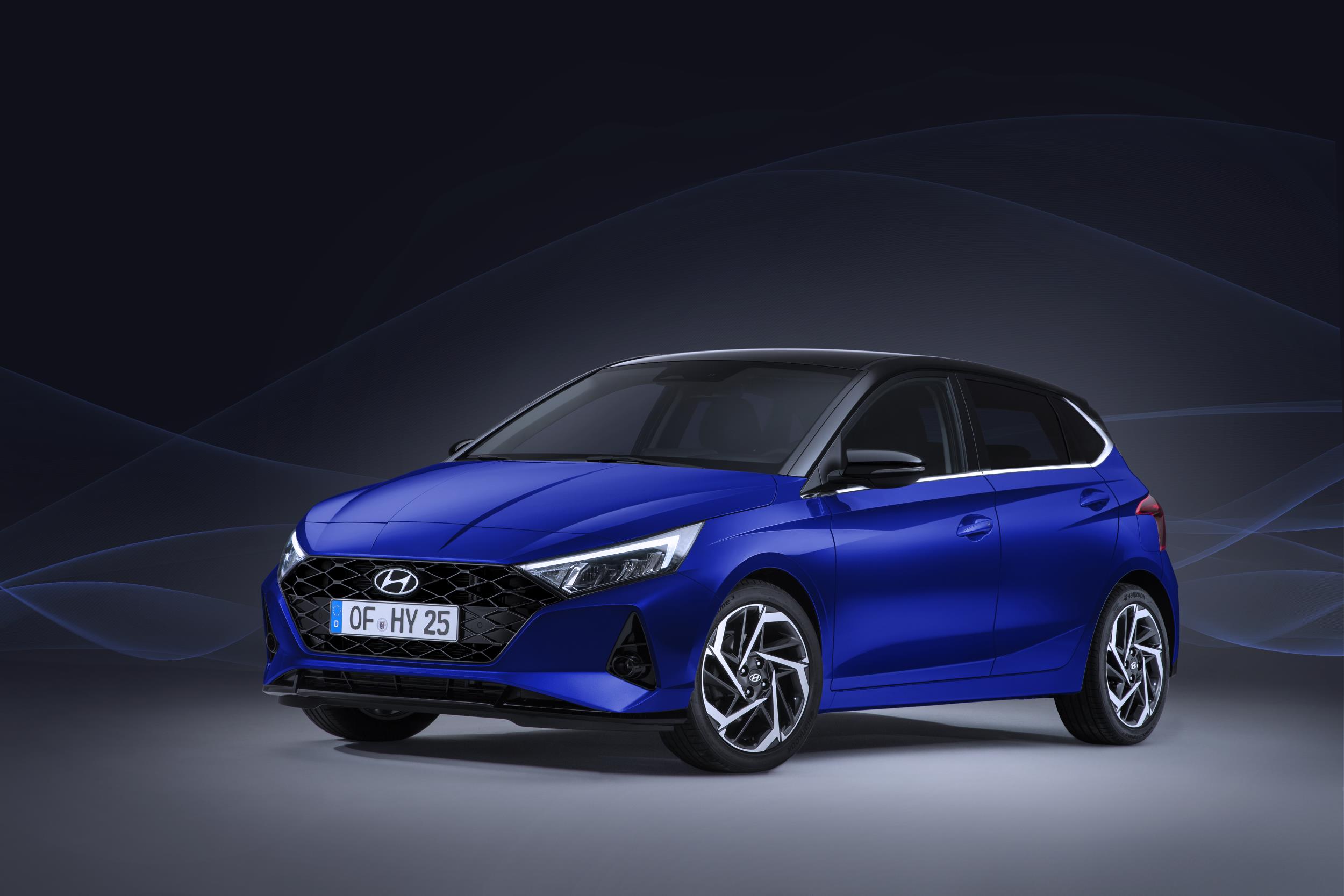 The Geneva Motor Show takes place from the 5th – 15th March and, being such a prestigious event in the automotive industry, it’s the place to be for car enthusiasts and manufacturers alike. With reports of new EVs being showcased in the form of Fiat’s 500e and Skoda’s latest SUV Enyaq, along with the new Audi A3 and Ferrari Roma - to name but a few, there’s bound to be plenty more news to come over the next few weeks, so watch this space.

Will you be attending the 2020 Geneva Motor Show? Let us know what cars you’re most looking forward to seeing via our social media channels.

Highlights from The 2019 London Motor Show