How well do you know the law?

When it comes to driving it’s easy to believe that you know all the ins and outs - especially if you’ve been doing it a while. However, a recent study has revealed that motorists are risking fines and penalty points every day because they are unknowingly breaking some simple laws. The study discovered some of the driving habits that Brits believe to be illegal as well as the more concerning habits that drivers think are legal but aren’t. 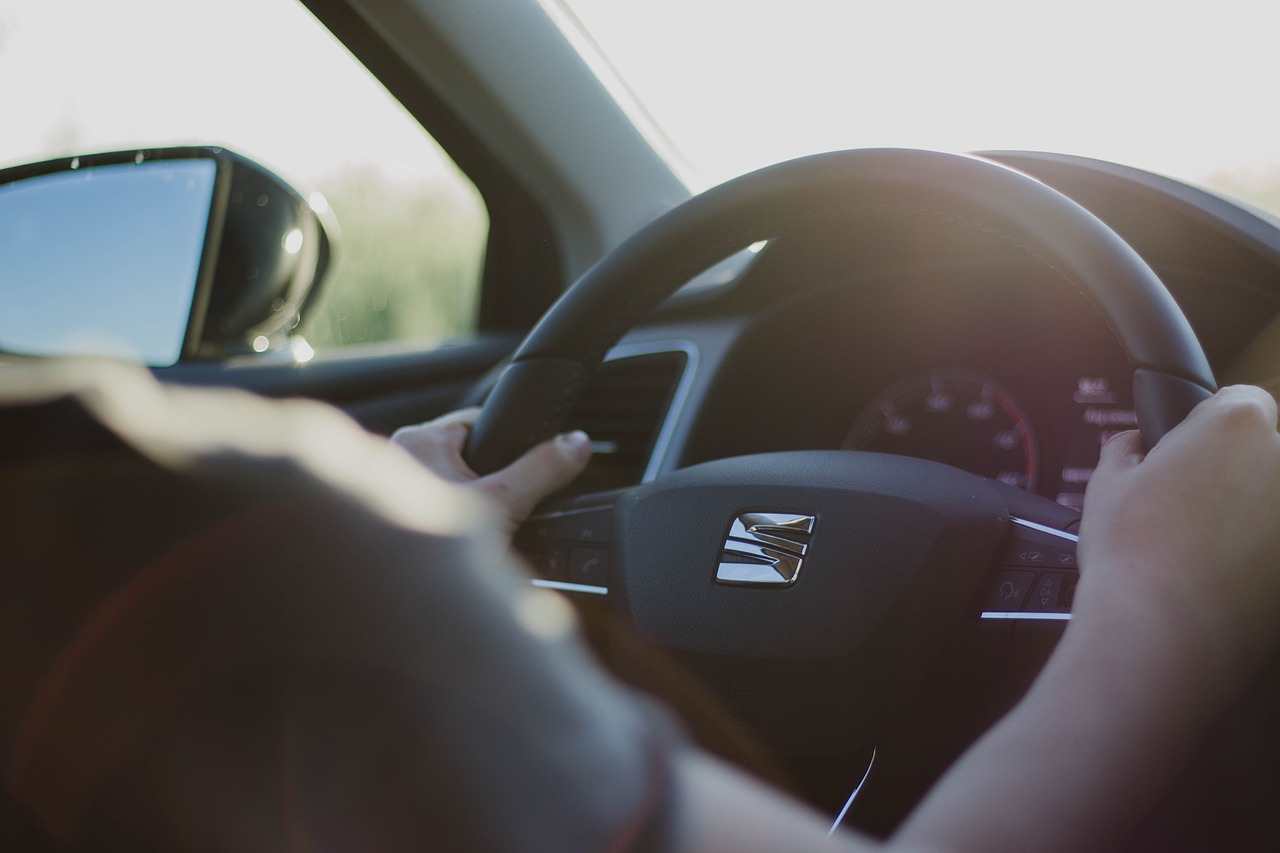 The data showed that 75% of drivers admitted to believing that driving barefoot was illegal or were unsure. Other common driving misconceptions drivers were mistaken over were:

Despite drivers believing these habits to be illegal, it is in fact legal to drive barefoot, in flip-flops or in high heels. Many drivers argue that driving in inappropriate footwear or even without could be dangerous, but there is no written legislation that prevents it. However, drivers must still be able to operate the controls safely with the Highway Code advising motorists to wear suitable footwear. Although if the choice of footwear hinders the driver’s ability to control their vehicle and puts them, their passengers or other motorists at risk then it is illegal. The choice of footwear can also invalidate motor insurance, particularly in the event of an accident where an insurer could declare that the driver’s footwear contributed to dangerous driving.

More concerning is perhaps the number of drivers who considered these habits to be legal:

Worryingly, a massive 72% of drivers surveyed believe it is legal to pull into a bus lane to let an ambulance through. Meanwhile 63% also believe that paying with Apple Pay at a drive-thru is legal, however this is not the case as using a phone behind the wheel – even if stationary, with the engine running, is against the law.

Whilst some of these behaviours may be more extreme than others, they are, in legal terms, illegal and enforceable and can result in a Fixed Penalty Notice as well as penalty points.

Did you know which of these driving habits were legal and illegal? Let us know via our social media channels.

The Most Common Driving Offences Revealed