Brits Spend Over Five And A Half Million Hours …

How often do you come out of a shop and wonder where on earth you’ve parked your car? We’ve all been there, but the good news is you’re not alone. New research conducted by ŠKODA UK reveals that Brits spend over five and a half million hours searching for their parked cars each year. 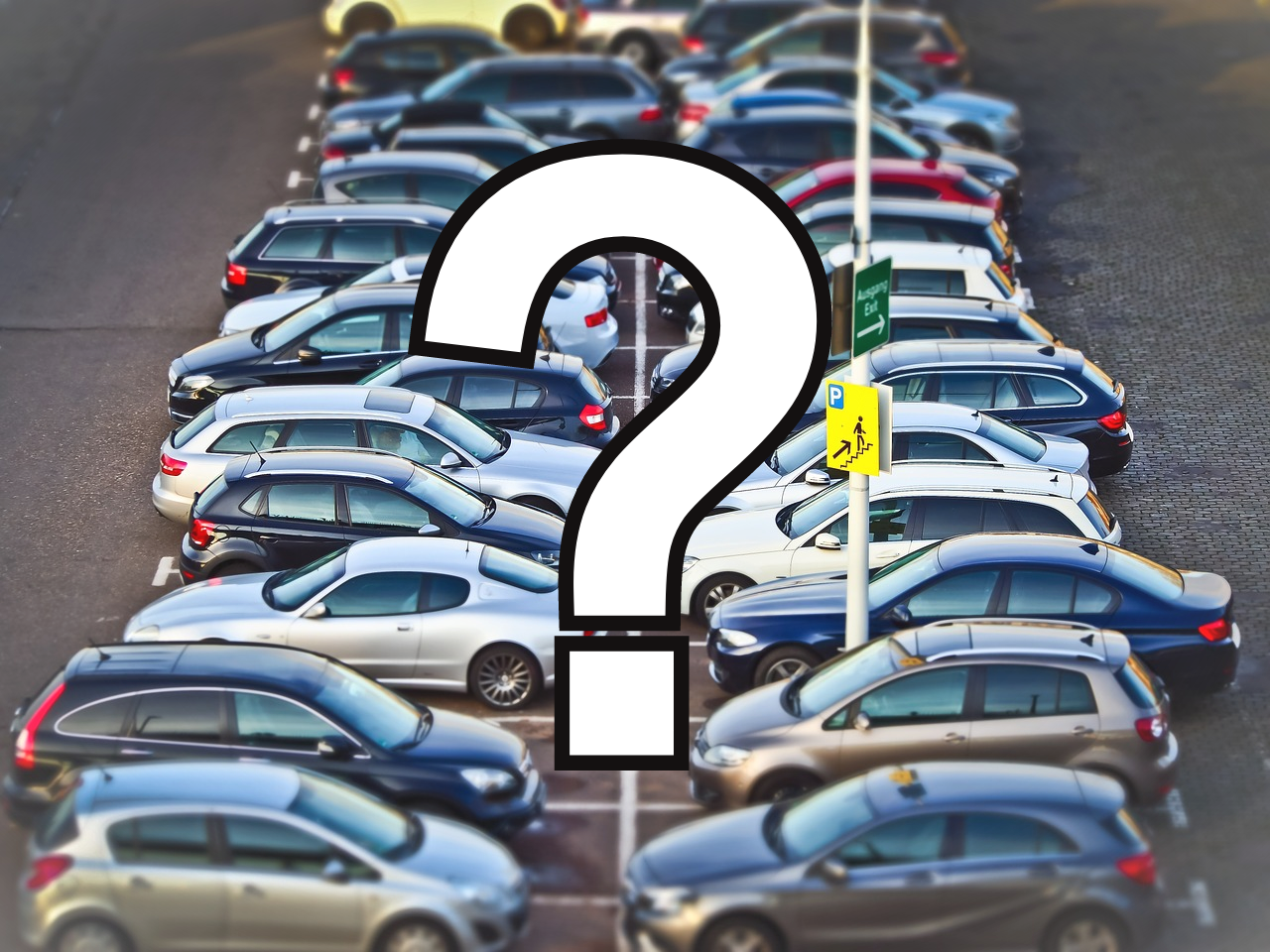 Of the 2,000 drivers surveyed, 52% said that they have been unable to find their car in a car park, with motorists temporarily losing their parked car at least once every year it was revealed. The study also revealed that a quarter of the motorists questioned, admitted to losing their car twice a year while a further 14% confessed to misplacing their vehicle three or more times during the year.

The data also revealed that, on average, female drivers turned out to be slightly more forgetful when it came to losing their car than male drivers. 16% of females admitted to misplacing their car three or more times in the previous year, compared to 12% of male drivers. However, the data revealed that males took longer to find their misplaced vehicles, spending on average 6.4 minutes compared to the 5.6 minutes it took female drivers to find their cars. Meanwhile, drivers aged between 18 and 25 admitted to losing their cars 2.5 times per year, with 5% even going so far as to confess to doing so more than 10 times in the last 12 months. In contrast, drivers over the age of 66 lost their cars less than once (0.82 times) a year.

So how often do you lose your car? And where? Let us know via our social media channels.

Parking On The Pavement A Thing Of The Past