All You Need To Know About Dash Cams

A guide to dash cams and why they’re an important part of modern motoring!

Dash cams are a useful piece of in-car technology that can be very helpful to determine who is at fault in an accident and to insurers for identifying possible fraudulent claims. They can also help to reduce your insurance premiums as some providers offer a discount for drivers who have one installed, as long as they agree to provide footage on request (check with your insurer to see their dash cam policies).

Dash cams are specialised cameras designed to be fitted to car windscreens to continuously record while driving. To do this they’re smarter than your basic video camera and work by splitting the continuously recorded video into small chunks, usually video files of 1-3 minutes. When the memory card is full, the oldest file will be deleted to make room for a new file, meaning it will always record by rewriting over the previous footage.

However, important files can be locked and protected from deletion, either manually (by pressing a button on the device) or in most cases automatically if the device detects a sudden change in speed (because of an accident or emergency stop). These files will not be overwritten and stored in a separate location on the memory card for future reference if required by the driver.

Although the oldest video clips are overwritten automatically to make way for new footage as the dash cam records, you may find that the protected (emergency recording) files build up over time and eventually fill the card, perhaps causing an error message to appear or the camera to stop recording further footage. For this reason, it’s best to format the memory card via the dash cam’s menu or by putting the memory card into a computer. This can be done every week or once every couple of weeks depending on the capacity of the memory card being used. 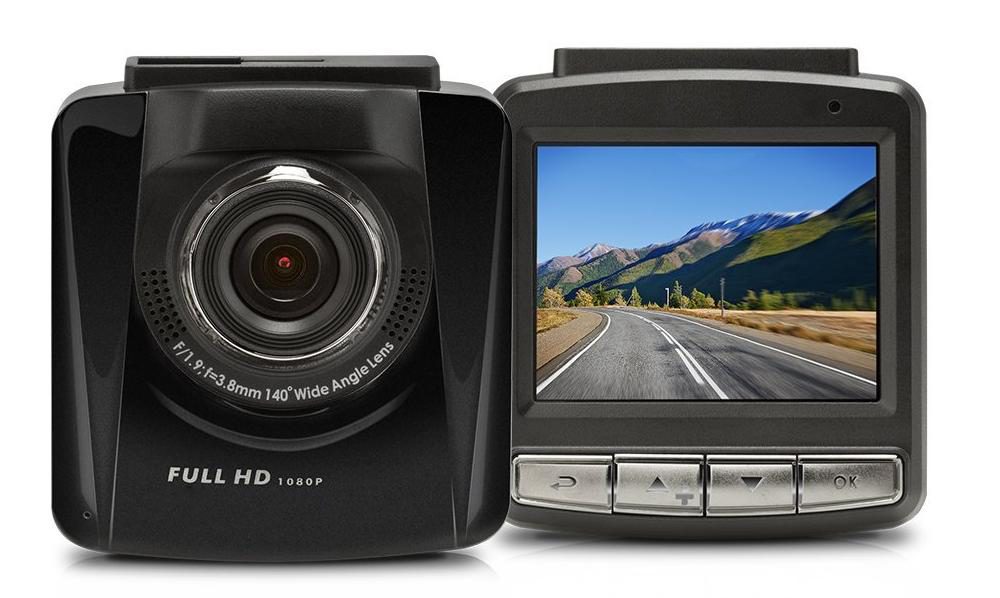 When positioning a dash cam onto a windscreen it should intrude no more than 40mm into the swept area of your windscreen wiper blades and must not be mounted in the area directly in front of the driver above the steering wheel. If a dash cam has a built-in screen, make sure it is switched off or turns itself off after a few seconds, as the law says motorists must not be able to view video-playing devices while driving which the dash cam screen falls under. Most drivers tend to position theirs on the windscreen behind the central rear-view mirror so it gets a good central recording position and is not visible from the driver’s seat so it can’t be a distraction or obstructing the view of the road ahead. 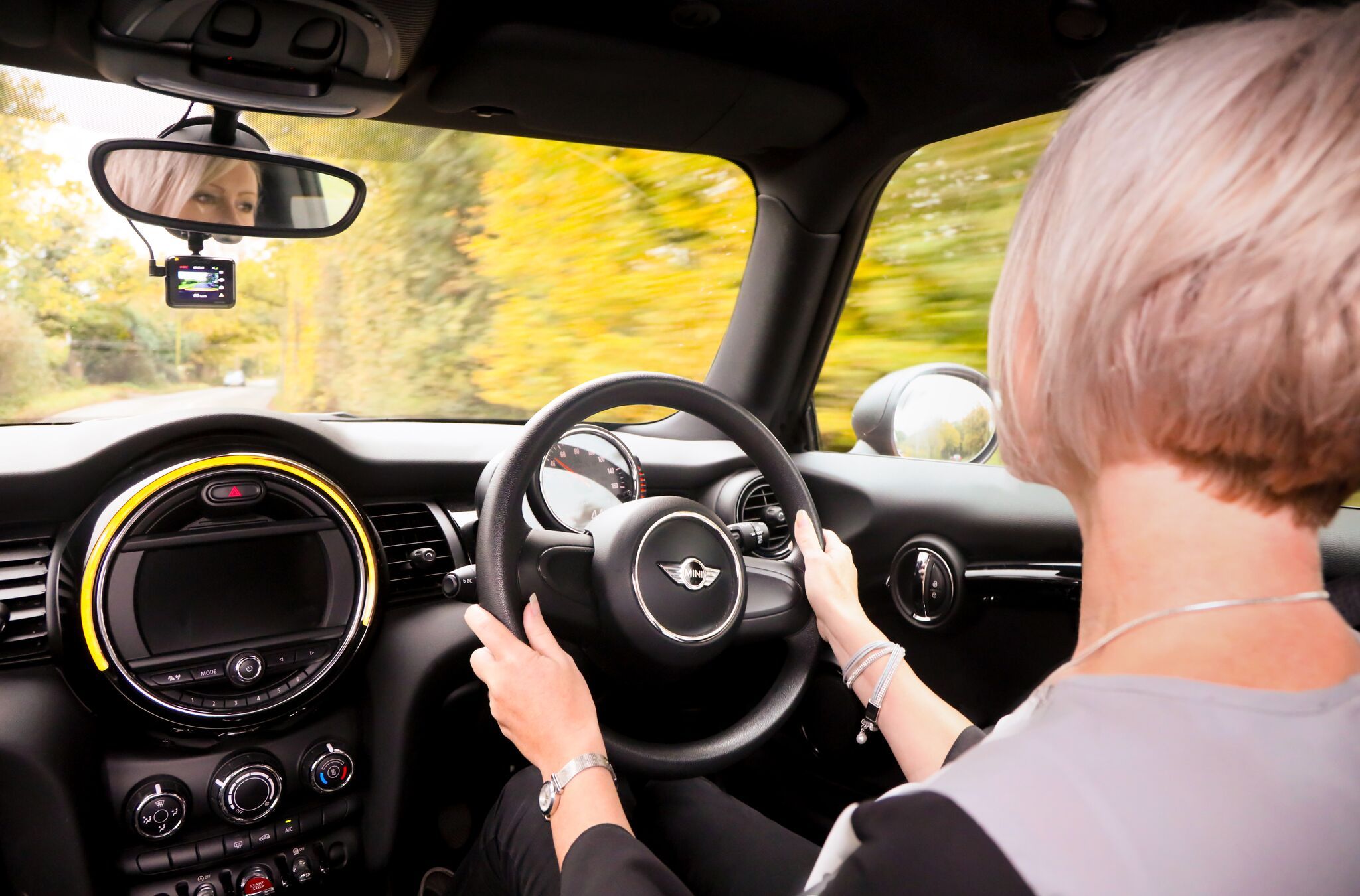 There are two ways to power a dash cam; either plugging the power cable into a 12V (cigarette lighter) socket or hardwiring the dash cam running the power cable directly to the car’s fuse box. To tidy up the installation you can then normally tuck the power cable behind the car’s headlining, down the inside of the trim on the A-pillar (the metal body structure either side of the windscreen) and then under the carpet to either the centre console or the fuse box.

The main reason for hard wiring in a dash cam is if it has a parking mode that will record any bumps when you’re parked and the car is locked which could be useful if parking on the street. It will require this hardwired constant power from the car fuse box as the 12V socket will turn off with the ignition. Alongside this since most cars only have one 12V socket having the dash cam hardwired allows you to use the socket to power other in-car tech like a satnav or charging a mobile phone as you wouldn’t want to unplug the dashcam for these.

Learn more by reading our other relevant articles:

The Benefits of Dash Cameras