A great contender at the affordable end of the electric car market!

The second-generation model, launched early last year, may not have really moved the game on in relation to existing rivals such as the Volkswagen e-Golf and the smaller Renault Zoe, but it brought useful improvements in range, performance, practicality, interior quality and driving manners compared with the 2011 original and remains a key player at the more affordable end of the market. 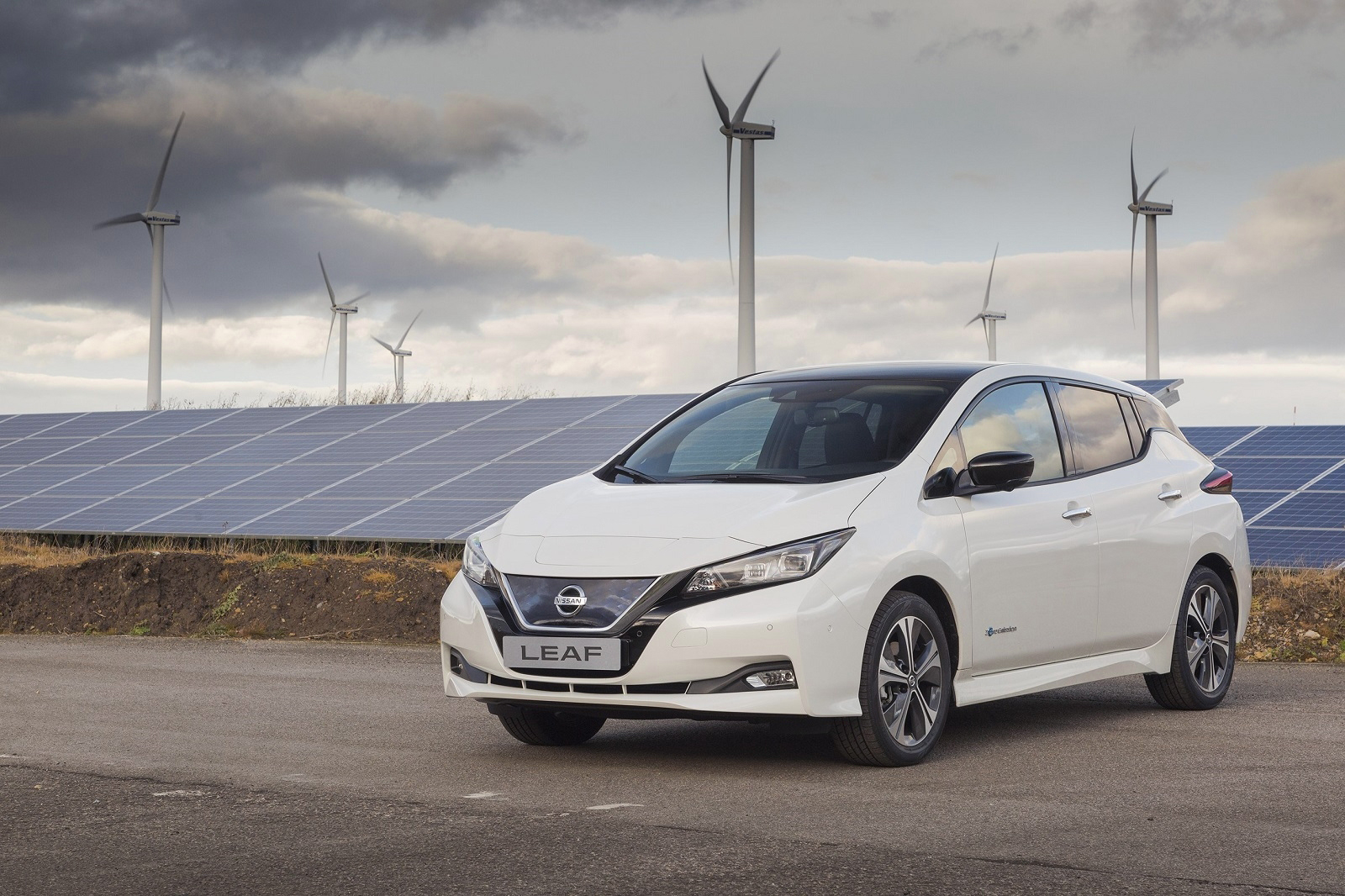 Looking at range I found I could cover about 140 miles between charges on average, or up to 160 if all of the miles were around town, driving at the same speeds as I would in any car – in other words, not making any specific effort to eke out as many miles as possible per charge.

So the car is more than capable and convenient for most drivers needs, even including some longer trips of 200 miles or more; although such journeys still required advanced planning and at least one half-hour stop for a partial top-up at one of the rapid chargers that can now be found at motorway services.

In general, the Nissan Leaf was a pleasure to drive, thanks to its comfortable ride, the refinement and instantaneous response of its electric motor and low noise levels, even at motorway speeds. The ability to drive it using just the accelerator, owing to the strong regenerative braking effect of Nissan’s ‘e-Pedal’, came in very handy in urban driving. The fact that you could turn it off completely was welcome when parking (because the car was then able to creep like a normal automatic) and on the motorway, when coasting was generally preferable to slowing rapidly when you lifted off.

Using the regular braking system was something to be avoided as much as possible, though, because the pedal felt spongy and often resulted in very abrupt stops.

The fact that you have to be stationary with your foot on the brake pedal to switch between the two e-Pedal modes was inconvenient at times, too; I like being able to change the level of regen on the move, as some of the Leaf’s rivals allow via paddles on the steering column. 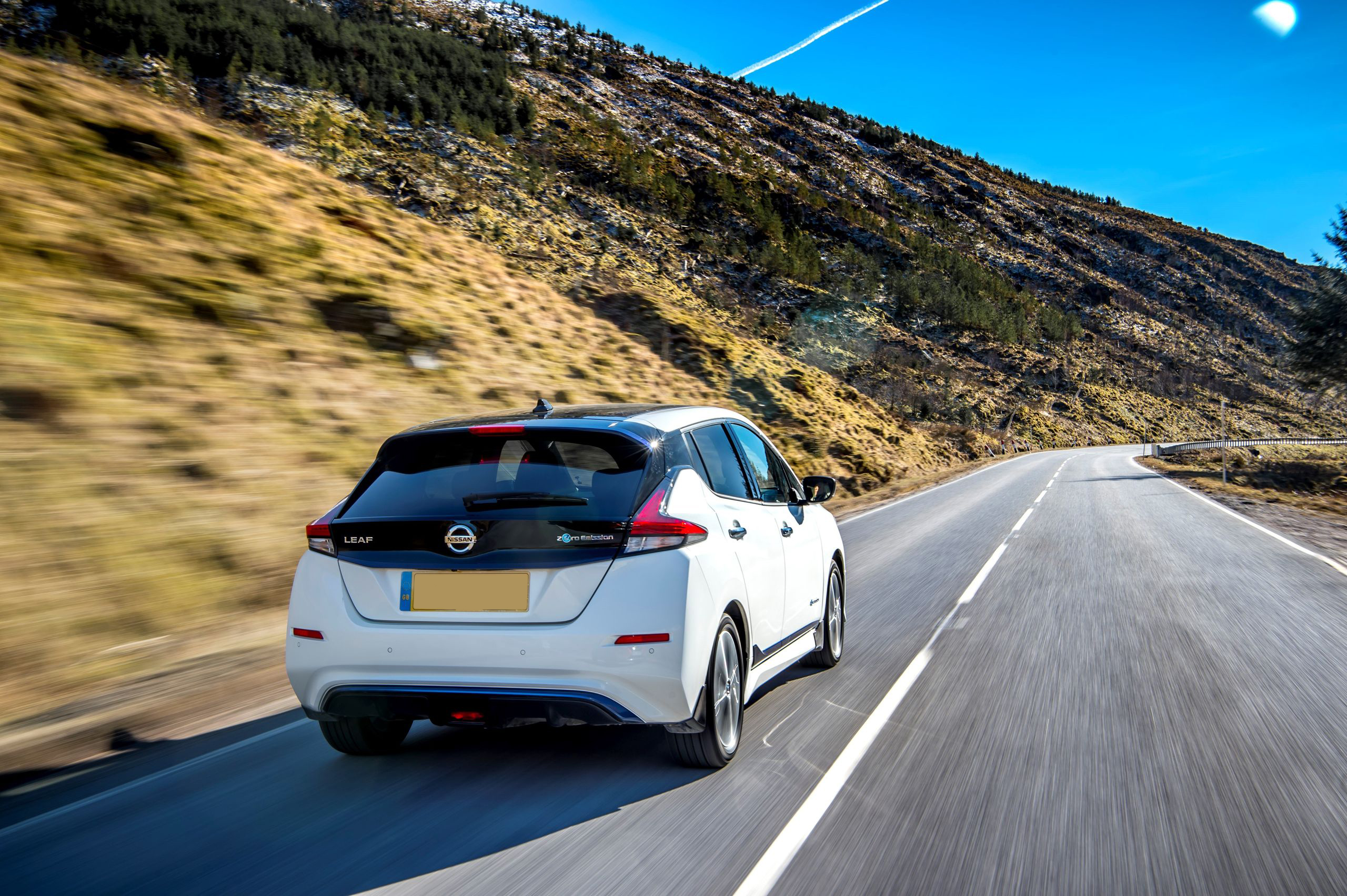 The interior is roomy and there’s lots of useful storage space, but it’s not what you’d call classy.

I didn’t really get on with the driving position, either, mainly because the steering column doesn’t adjust for reach and the seat doesn’t provide much support, becoming uncomfortable on longer trips. A bigger, clearer, more responsive infotainment touchscreen and a more configurable, fully digital instrument panel wouldn’t have gone amiss, either; both seemed surprisingly low-tech for a car like this. There were a few rattles to contend with, too, notably from the seatbelt buckles tapping against the plastic trim on the door pillars.

While it’s great that the Nissan Leaf comes with heaps of driver aids, I found some of them quite intrusive – notably the automatic emergency braking, which tended to activate too often, reacting to parked cars and even the barriers in our car park. The overly sensitive front and rear parking sensors were highly irritating, too. However, the adaptive cruise control proved effective on the motorway and the blind spot monitors came in handy all the time.

For urban driving, the Nissan Leaf must be one of the most relaxing cars money can buy, at least in terms of powertrain and sound insulation. It’s eerily quiet, lazily undemanding to operate, actually very comfortable and has good looking modern/futuristic styling. 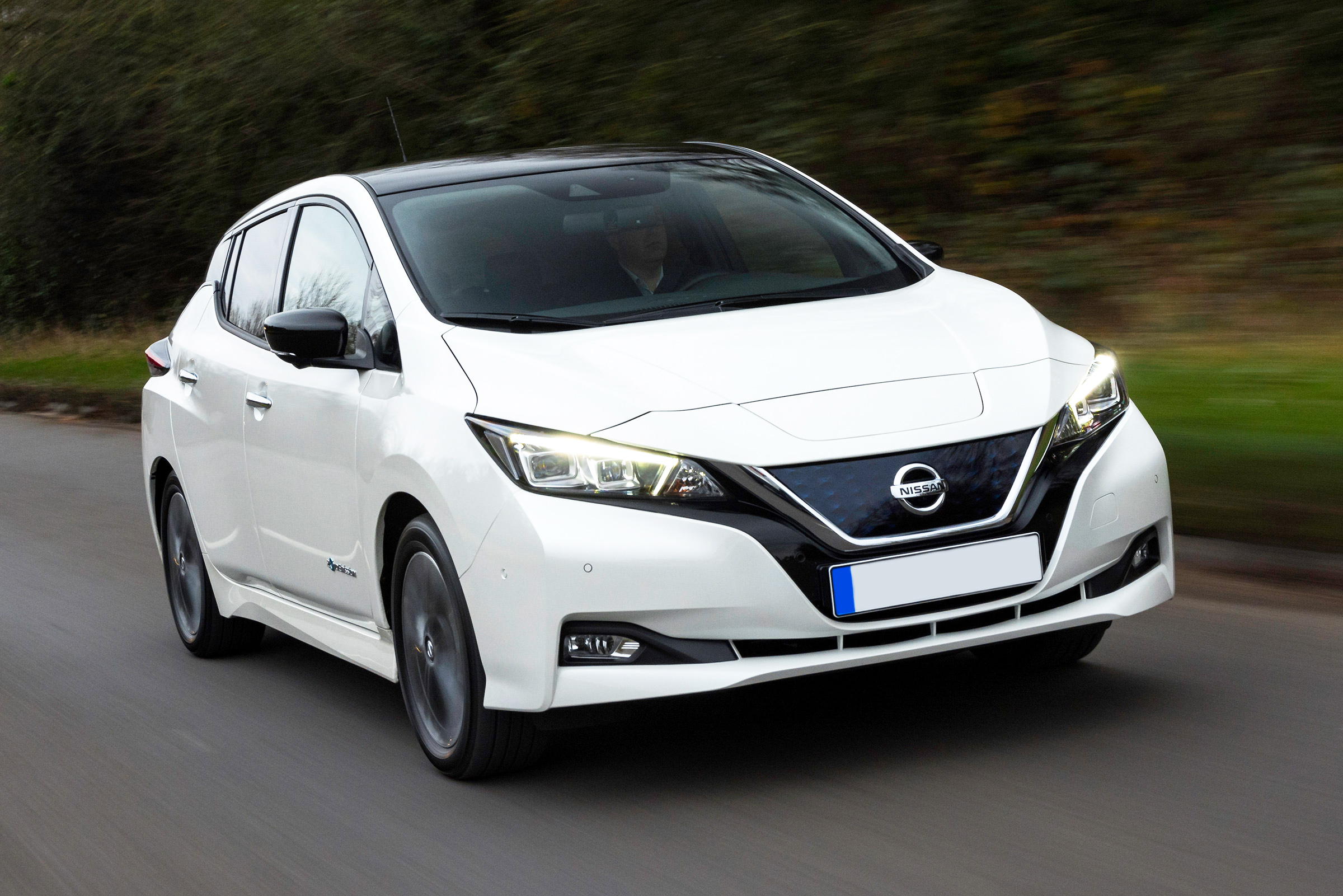