This car has gobbets of gadgetry and gear shoehorned into it.

When the 200,000th DS3 rolled off the production line at the Poissy plant in France, Citroën knew a significant milestone for the success of the model had been reached.

The DS3 was launched in Europe in March 2010, followed by Russia later that year, Argentina in 2011, Brazil in the first half of this year and China in the second half of 2012. Alongside the main DS3 range, special editions that grabbed the public’s attention have included the powerful DS3 Racing; the chic DS3 by Orla Kiely and the luxury DS3 Ultra Prestige. Meanwhile, Citroën Racing’s success in the DS3 World Rally Championship (WRC) added to the dynamic credentials of the car.  And, this year, the launch of the Cabrio, a new soft-top version of the DS3, has further enhanced the appeal of the popular model line. 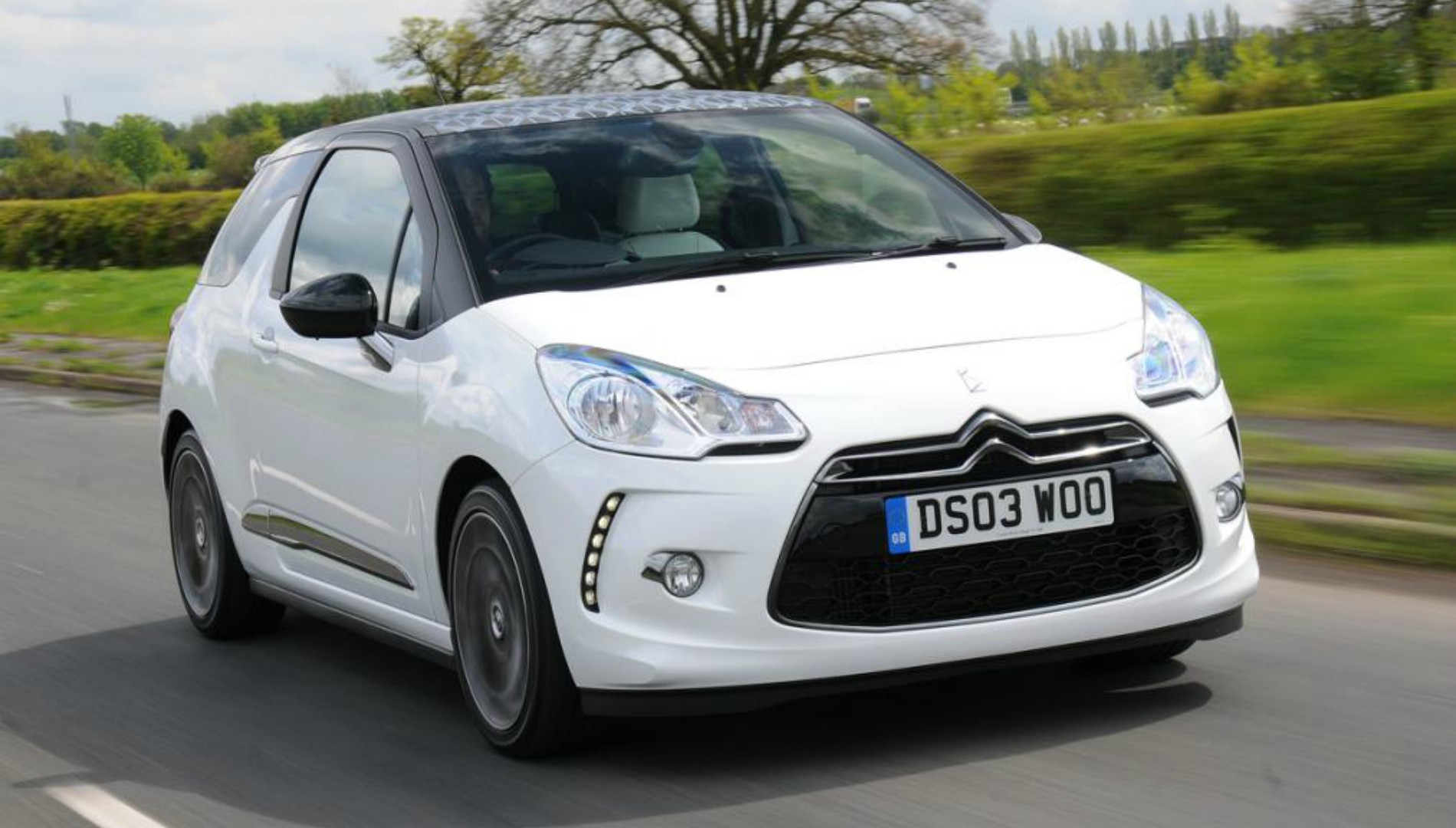 Indeed the French automaker just keeps getting more and more inventive, and this year Citroën launched an exciting range of DS3 Red special editions. The new models are based on DS3’s existing DStyle and DSport trim levels, with sexy styling cues and extra standard equipment.

Red is the new black for the Citroen DS3 DSport  The out of the ordinary DS3 DSport Red, on test here, comes with an exclusive ‘Red Touch’ interior and exterior pack, which includes a ‘Sport Red’ roof and door mirrors.

Also specific to the Red range is the prominent ‘Sport Red’ finish to the front grille and chevrons. Inside, the effervescent red customisation continues with a corresponding red dashboard and door handle surrounds. 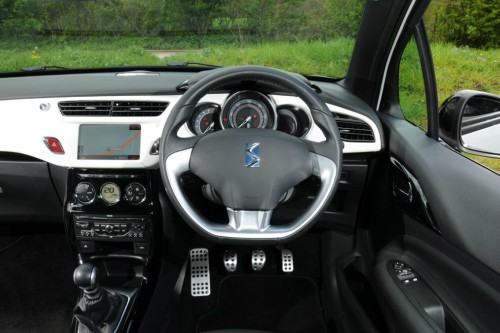 All DSport Red versions are also specified, as standard, with Bluetooth®, USB connectivity and an enhanced Hi-Fi system for top-notch sound quality.
The snazzy pocket-rocket is powered by a THP 155 petrol engine, with a six-speed manual gearbox. This means one thing: clout. The 1.6 multi-point electronic, the turbocharged lump will propel the car from 0-62mph in just 7.3 seconds and on to a top speed of 133mph.

It all makes for an exhilarating driving experience – and one that doesn’t cause you to dig too deep. The DSport Red can be yours for under £18,000; not bad if speed and standing out from the crowd floats your boat.