New research reveals that motorists in Newcastle are most likely to successfully appeal parking tickets.

How often have you returned to your vehicle or had a letter in the post notifying you of a parking infringement and that you’ve subsequently been issued with a fine? At least once we’re willing to bet. But how many of you have appealed a parking fine and actually had it successfully overturned?

With millions of motorists hit with penalties every year, sometimes for innocent mistakes or overstaying their ticket by a just few minutes, it’s hardly surprising that drivers are taking a stand and appealing these charges, but how often are motorists actually successful in getting a penalty charge notice (PCN) cancelled? 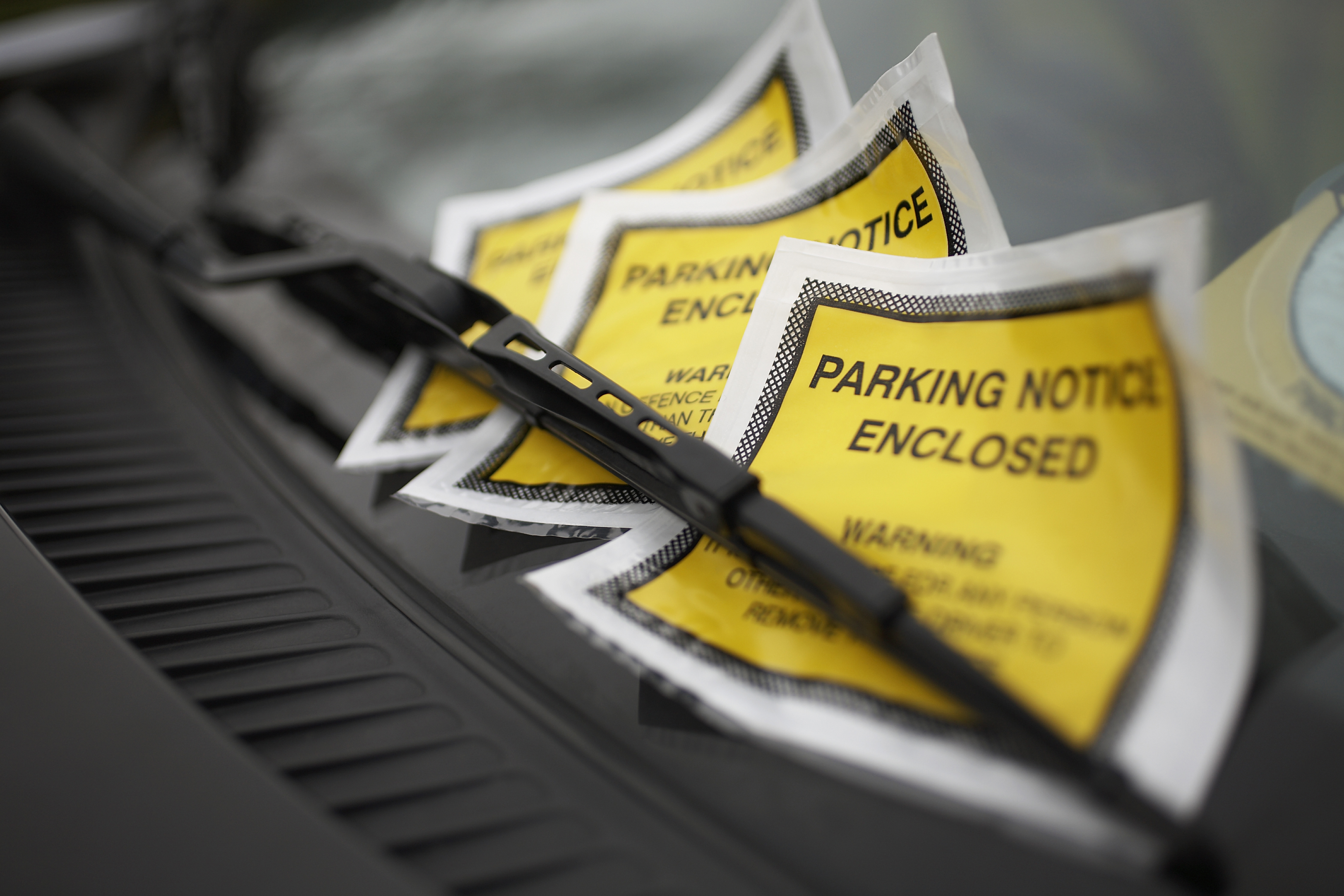 New data has revealed that from January-December 2018, Newcastle has a 66% success rate when it comes to overturning parking fines. Over the course of 12 months, the data revealed that Newcastle City Council had issued more than 80,000 penalty charge notices, a quarter of which were appealed. Of the 19,654 fines queried, a total of 12,888 parking tickets were overturned – that’s a 66% success rate, making Newcastle the highest ranking city in the UK to issue unfair parking infringement penalties. The data revealed that, of the 80,000 fines issued, one in six were successfully appealed, dealing a major blow to councils who lost potential revenue.

Other high ranking cities for issuing unfair parking tickets were Liverpool and Cardiff, placing second and third. 89,190 PCNs were issued in Liverpool, 12,921 of which were successfully appealed, meanwhile 7,328 fines out of 66,621 were overturned in Cardiff. Unsurprisingly, London ranked highest when it came to the number tickets issued, with more than 3.7 million motorists fined in a year, however just 1% appealed the charges and only 0.3% were successfully cancelled. The city with the lowest number of charges overturned was Edinburgh with just 0.03% of the area’s parking fines successfully cancelled. Leeds, however, saw the highest number of appeals, with motorists questioning 30% of the 97,000 penalties issued.

Further research carried out indicated that Norwich was the worst area when it came to appealing parking tickets. The data from 2018 indicated that 26,530 PCNs were issued, 6,541 of which were appealed. However, just 579 were successfully appealed, meaning drivers issued with parking fines in Norwich have just a 9% success rate when it comes to getting a PCN cancelled. Leicester and Manchester also ranked highly, with just 1,946 out of 78,562 and 177 of 598,060 PCNs issued successfully appealed, giving the cities a 19% and 23% success rate when it came to overturning parking charges.

When receiving a penalty charge notice from a council, motorists have a two week time frame to appeal the charge and are urged to include as much supporting evidence as possible such as photographic evidence of tickets and road signs for example, in a bid to try and successfully overturn the fine. However, if an appeal proves unsuccessful then motorist have the option of challenging it further with an independent body - if the ticket issuer is a member of the body, but should the application be rejected, then motorists are advised to pay the charge before further costs are added.

Have you ever received a parking ticket in one of these cities and had it successfully overturned? Let us know via our social media channels.

Don’t Be Caught Out By Yellow Box Junctions