Don’t Be Caught Out By Yellow Box Junctions!

New research reveals drivers across the UK could face stricter fines for stopping in a yellow box junction!

The government has revealed plans to crack down on moving traffic violations, giving councils across the UK permission to fine drivers for minor traffic offences such as stopping in a yellow box junction. This particular type of junction with its yellow box markings are a common sight across the UK and are designed to stop drivers from blocking busy junctions and keep traffic flowing. Drivers caught stopping in a yellow box junction could be faced with a £70 fine or a fine of £130 in London. 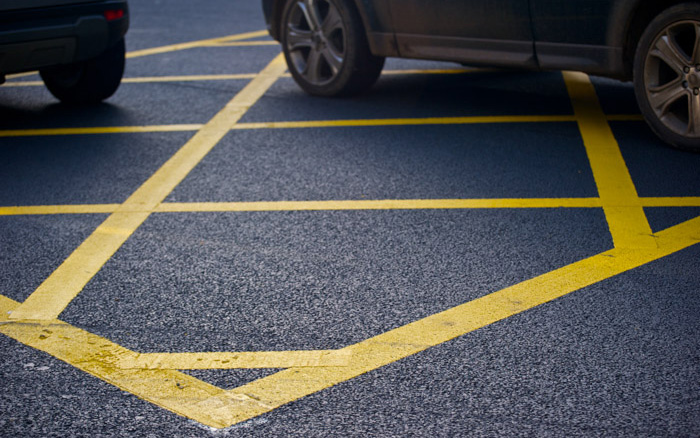 Currently, only councils in London and Cardiff have the power to enforce the fines, using cameras to do so, while remaining junctions across the UK are the responsibility of the police. Such regulations have been in place for the last 15 years, with Transport for London (TfL) issuing around £16 million in fines between 2017-2018 alone. It was announced by the Transport Secretary, Grant Shapps, in a transport committee meeting that he was preparing to give all councils across the UK the power to enforce such fines, with calls for more camera enforcement powers, potentially exposing more drivers to the threat of a fine. The move comes after concerns were raised that police officers were being kept busy policing minor offences rather than serious crimes, yet the Local Government Authority believes that moving traffic offences have predominantly stopped being enforced since the 2004 Traffic Management Act was introduced and wants councils to take over the role. The change would no doubt see a huge increase in the number of PCNs (penalty charge notices) issued - last year saw TfL issue a total of 123,071 PCNs for yellow box violations alone!

However, thousands of drivers potentially run the risk of being fined as they struggle to understand how to use yellow box junctions properly. Many cases revealed that motorists claimed stopping was unavoidable, with 8 in 10 drivers struggling to get through yellow box junctions without stopping. Poor traffic light sequencing, as well as other drivers ahead of them blocking their path, were also causes expressed by motorists. Research carried out by the RAC revealed that almost half of the motorists questioned, accidentally found themselves stuck in a yellow box junction while three quarters believed their breach was the result of poor traffic sequencing. Meanwhile, a third claimed that other drivers breaking the rules forced them to do the same and 20 per cent believed poor junction designs were to blame, while just 13 per cent argued that yellow box junctions are easy to navigate.

Although a third of the 1,990 drivers questioned by the RAC believe that councils outside of London and Cardiff should be able to enforce yellow box junctions, there are some concerns that cash-strapped authorities may use this to their advantage. While the head of roads policy at the RAC; Nicholas Lyes encourages the move, he also expressed that “should powers be extended to cover all moving traffic offences, local authorities must use this as an opportunity to improve traffic flow and safety, and not as a way to generate more revenue.”

What are your thoughts? Do you think there should be stricter enforcements in place for moving traffic violations? Let us know your thoughts via our social media channels.