New figures reveal that 11,125 new drivers were stripped of their licence, with insurance-related offences causing almost half the bans.

Getting your driver’s licence is an extremely exciting thing, not only is it a huge milestone on the road to adulthood, but it also gives you a sense of independence when you pass your driving test, so you’d think keeping hold of this newfound freedom would be easy, right? Wrong. New data has revealed that more than 11,000 new drivers were banned from driving in 2019 after receiving too many points in the first 24 months of being on the road. 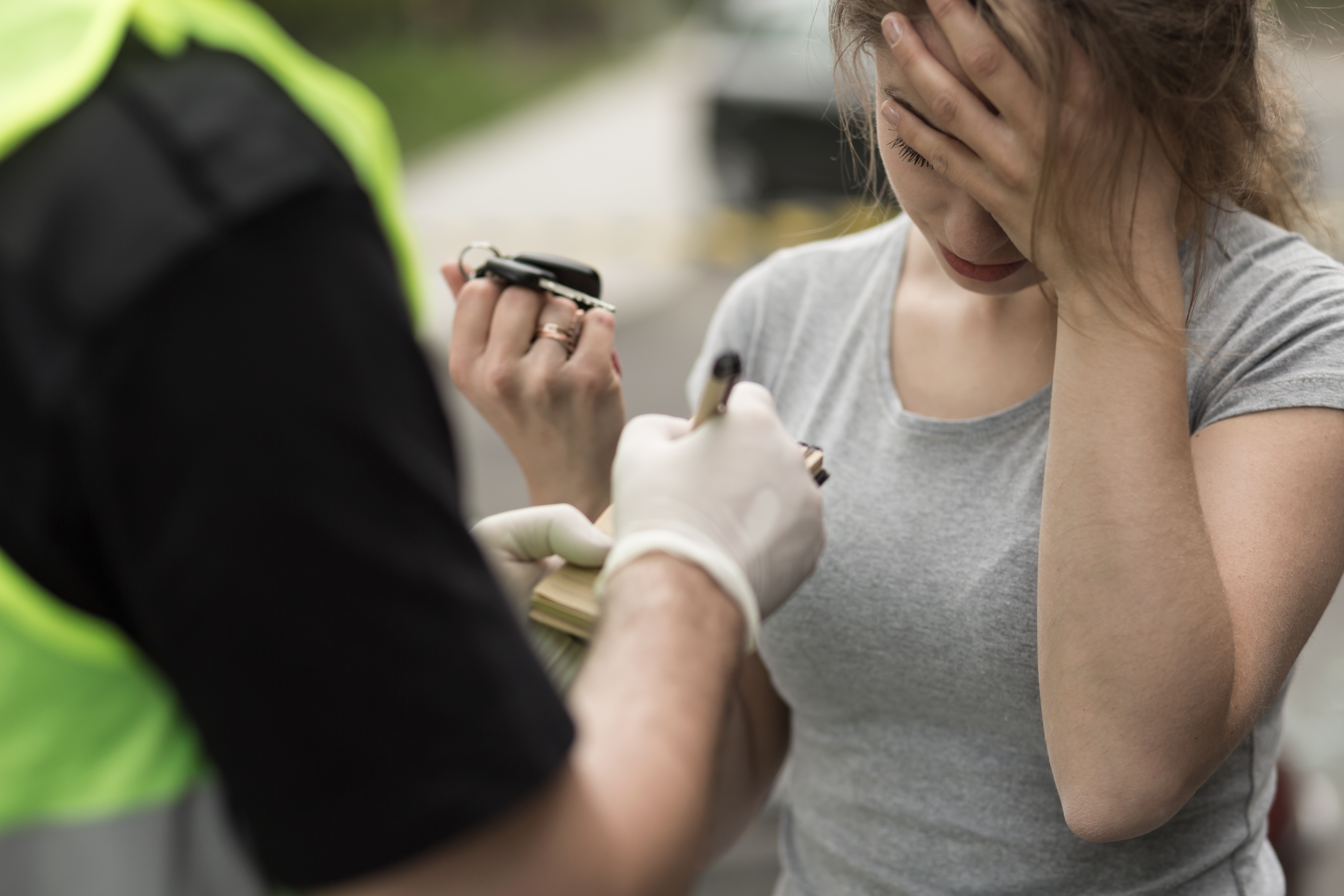 Driving licences were taken away from more than 11,000 new drivers after they broke simple motoring offences – a figure that equates to an average of 30 new drivers losing their licence per day. Whilst 11,000 is higher than some might expect, figures show that there was a 7% decrease in the number of new drivers receiving driving bans compared to 2018. It also only accounts for a small percentage of the 750,000 drivers or more who pass their driving test each year. Under the New Drivers Act 1995, any newly qualified driver is placed on a probationary period for the first two years of holding a full licence, and will automatically lose their licence if they receive six or more points during that time, with both theory and practical tests needing to be retaken before being allowed back on the road.

In 2019, of the 11,125 drivers, 5,503 were caught driving without a valid insurance policy - a legal requirement that results in fines, penalty points and potential driving bans if a policy isn’t in place. The data also revealed that new motorists driving without a valid insurance policy attributed to 49% of driving bans, meanwhile, 2,871 (25%) of the bans were for speeding offences. In addition, 602 bans were the result of driving distractions such as using a mobile phone behind the wheel, 115 cases of new drivers failing to stop after an accident, 96 bans for alcohol-related driving offences and a further 40 for drug offences. The figures, obtained by the AA Driving School, further indicated that new male drivers were more likely to lose their licence then female drivers, with males making up more than four in five (81.5%) of the overall offence figures compared to 18.5% for women.

Younger drivers often pay the highest premium for car insurance, with some policies sometimes starting from more than £2,000. Data from Compare the Market released last year revealed there could be thousands of young drivers out on the road without valid insurance. Sarah Rees, managing director of AA Driving School said that “the amount of people who are caught without car insurance is staggering.” The data from Compare the Market further emphasises this as it showed that one in five young drivers knew someone the same age who had avoided taking out a policy due to the cost.

In a bid to improve road safety, the UK government had previously proposed introducing tougher restrictions on the freedoms enjoyed by new drivers. The Department for Transport suggested a graduated licensing system that would see young drivers eased into driving, find out more about graduated licences here. Whilst there are arguments that such a scheme would severely affect young people, impacting their employment prospects and social mobility, Ms. Rees believes “more must be done to educate people on the risks of driving when uninsured as well as improve education around other risky driving behaviours such as speeding and using handheld mobile phones.”

Want to share your thoughts with us on young drivers having their licences revoked? Then get in touch via our social media channels.