The UK’s top 5 speed cameras you might want to avoid!

With the UK’s top speed camera making around £5 million over the last three years we give you the top 5 worst speed cameras!

With speed cameras being a thing of fear for the majority of motorists and that they’re dotted all around the country it’s natural that some cameras will catch out more drivers than others.

The busiest speed camera in the UK is located in Southampton on a 30mph limited stretch of dual carriageway where it catches just over 300 drivers per week speeding. Figures have revealed that over 2015, 2016 and 2017 it has been triggered an unbelievable 51,049 times which could have generated around £5 million alone since the minimum fine amount for each driver is £100! 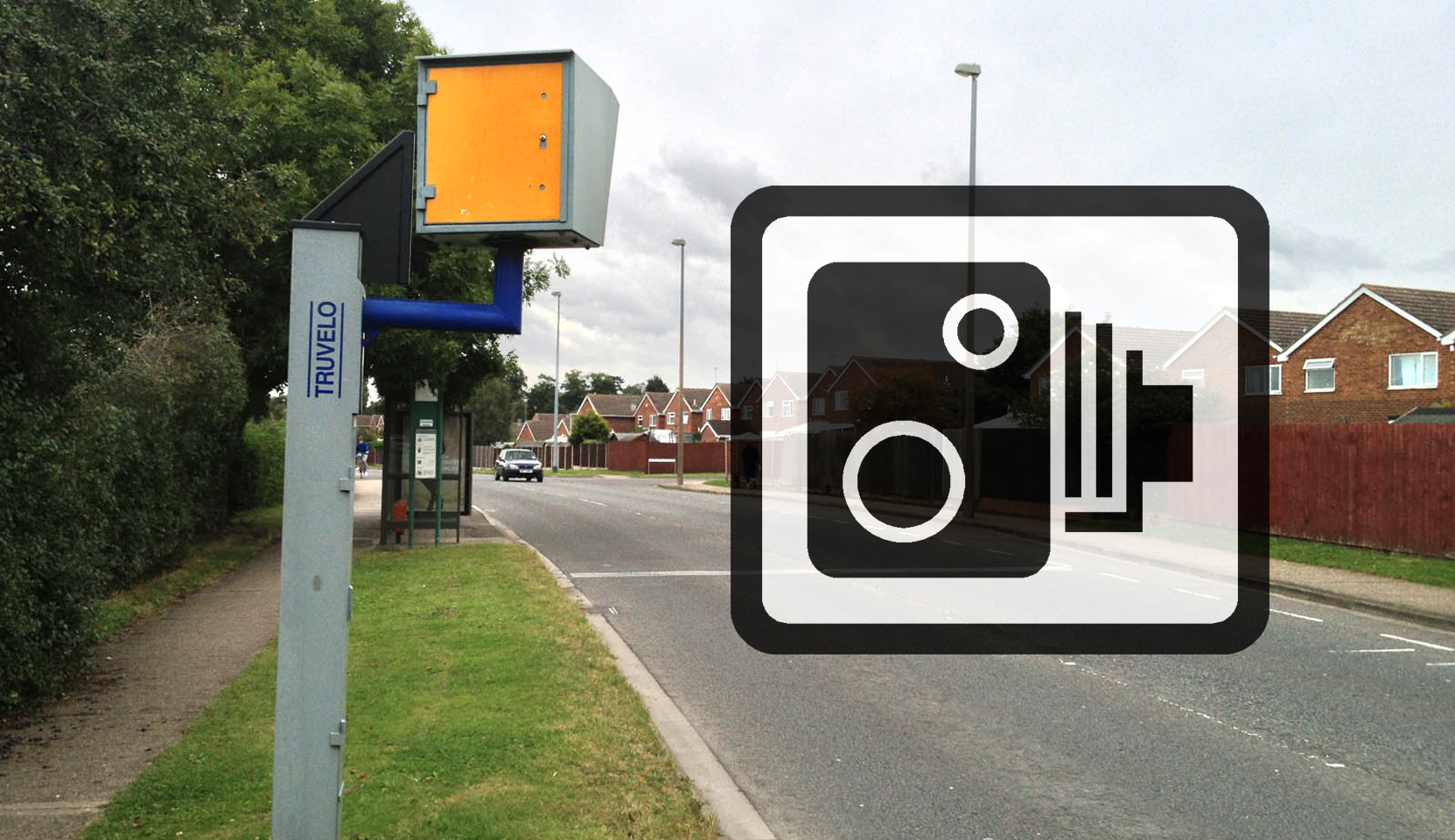 With these five list-topping cameras adding up to a total of 203,317 motorists caught speeding it shows there is certainly an issue with speeding in these particular locations that needs attention.

There have been points raised about certain speeds limits being too low for the actual road layout/conditions and in need of re-assessment to see what is an appropriate and safe speed for the roads. But officials have stated that if limits are increased then people will drive faster and simply break that new limit!

Of course, speeding is an ever-important issue in modern motoring which needs to be looked at from a perspective of both safety and common sense. With this data are more speed cameras the way forward in policing speed limits or will smart technology be more effective such as in-car speed monitoring/limiting.

So, there you have it. Our list of the UK’s top 5 speed cameras you might want to avoid.

Let us know your thoughts!

Similar Carcliq Articles That May Interest You: