What is rat-running and should it be illegal?

Have you ever driven down a street that’s not intended as a short cut or followed your Sat-Nav’s advice to switch to an alternative route that takes you through a residential street to avoid a traffic jam or to cut valuable minutes off your journey? Then you’re not alone – we’ve all been there. But while you might think it’s a harmless part of driving, choosing to take a quieter road to avoid traffic or other obstacles has sparked huge controversy and has earned the name ‘rat-running’. Many people think that this behaviour is dangerous and irresponsible, increasing the likelihood of accidents and causing traffic, noise and pollution in otherwise quiet residential areas. 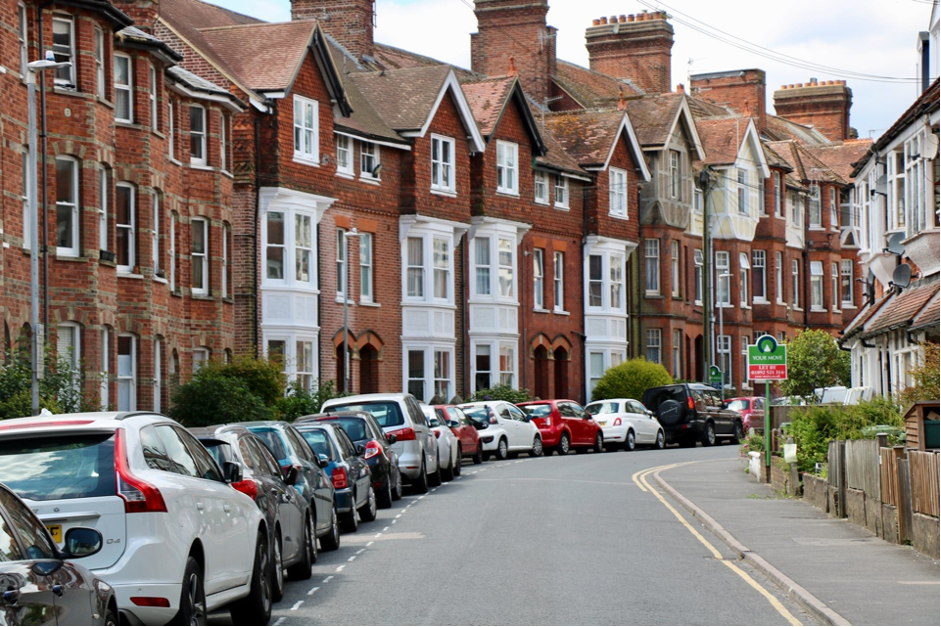 What is rat-running?
If you aren’t familiar with the term, then rat-running refers to a small road, like a residential street or a side road for example, that motorists use as a short cut to avoid traffic or other obstacles on main roads. Rat-running is typically common amongst drivers who are very familiar with an area and usually occurs during commuting hours.

What are the common types of rat-running?

Side Streets – Using residential and smaller roads when a major route is available is perhaps the most common type of rat-running. Drivers with knowledge of the local area will often use these routes out of habit with no real benefit to their journey time or driving experience.

Traffic Jams – Nobody likes getting stuck in a traffic jam but many motorists use roads intended for exiting or merging on to motorways to bypass traffic.

‘Frontage’ roads; roads that run parallel to a higher speed road, are designed to provide access to shops and houses, are also frequently used by motorists to avoid heavily congested routes.

Red Lights – Some motorists will divert onto a parallel side street or cut through a car park in order to avoid stopping at a red traffic light. Many A-roads often feature traffic light-controlled slip roads that drivers can use to avoid coming to a stop, allowing them to continue on their journey.

Toll Roads – Some drivers will take a detour using an inappropriate route in order to avoid paying tolls and while money can be a motivator, they may also want to avoid time spent queueing at toll booths.

Whilst rat-running isn’t illegal, it increases traffic on quieter roads and the potential for accidents involving both motorists and pedestrians. However, roads marked ‘access only’ can’t be used as through routes and while this isn’t a ban that is heavily enforced, you could still face a fine if you’re caught breaking it. Noise and emissions from rat-running can also impact the quality of life for residents living in the area. If you’re concerned about the volume or speed of traffic coming through your area, we recommend that you to contact your local council and make them aware of the issue, as they may be able to implement some restrictions that will prevent or deter rat-running.

What are your thoughts on rat-running? Let us know via our social media channels.