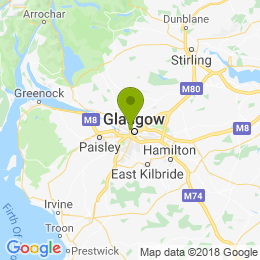 Finished in Red with Cream Leather Upholstery this is a very clean solid TR2 which has been owned by the previous keeper for the last 31 years, In his period of ownership he has meticulously looked after the car and is has won several awards at various classic car show's and has been shown at the NEC Classic Car Show, This car was previously owned by JQ Cowley of Coventry who are a professional restorer who totally rebuilt the car from the ground up in the late 80's, This included a gas flowed head, lightened flywheel, modified overdrive gearbox, electric cooling fan plus plenty more which we have the bills to show, Then once the current owner purchased the car he made other further improvements including unleaded head, servo brakes, uprated water pump,revised axle ratio, battery cut off switch, He really has looked after the car during his ownership which is shown in the large history file we have for the car showing all the various invoices and receipts, There is also over 30 MOT's which show the car has covered 46,000 miles since its rebuild, The car went back to JQ Cowley in 2004 for a professional respray and has had various insurance valuations which all state the car is in first class condition, The car is also supplied with full weather equipment - Side Screens, hood and tonneau cover which are all in good condition, Overall A Very Clean Example with A Superb History!!!. .
This 1954 Triumph TR2 Convertible is currently available for £23,980 in Glasgow with Petrol engine and Manual gearbox. For more information or to arrange a viewing, click here to send us an email using form below.
Year 1954
Mileage 46,000
Transmission Manual
Fuel Petrol
Body Convertible
Manufacturer Triumph TR2