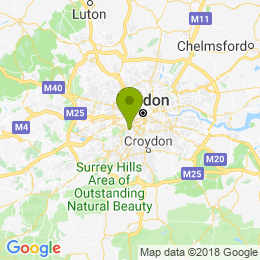 A stunning example of one of Mercedes' most iconic models, the 280 SL Pagoda. Finished in Black over Black. Codenamed W113, the encore to the Mercedes-Benz 190SL and 300SL was first introduced at the 1963 Frankfurt Auto Show as the 230SL. As neither the hairy-chested beast exemplified by the 300SL or the boulevard tourer of the 190SL, the new 230SL placed more of an emphasis on safety and comfort. It had the added distinction of the first Mercedes-Benz automobile to be fitted with an alternator as standard equipment. Off-the-shelf components included independent front and rear suspension and servo-assisted front disc and rear drum brakes, which helped to keep development and production costs within reason. Perhaps most appealing about the car was its unique styling. Clearly linked to earlier Stuttgart designs, it featured the broad front grille of the 300SL, albeit in a squared-up shape. As with its predecessors, it was available as a roadster, roadster/coupe, or pure coupe. Most distinctive was its roofline, the so called "pagoda roof," designed by Paul Bracq and Bela Barenyi. The upright roofline contained lots of glass area, with raised sides and a lower center panel instead of curving conventionally upwards toward the middle, à la a Japanese pagoda. Production of 230SLs continued until the uprated 250SL made its debut at the 1967 Geneva show. Finally, Mercedes released the 280SL in early 1968. This car featured a number of significant changes, most notably an increased engine displacement to 2,778 cubic cm, with a bump in both torque and horsepower (to 180). Interiors were upgraded, along with a myriad of detail refinements. The final 280SL came off the assembly line in March 1971. A total of 23,885 were produced during the model run, making it the most popular of all the roadsters built to date. The LHD car we are delighted to offer is finished in the lovely Black over Black colour combination and sits today in excellent condition, showing just over 35,000 miles. This car has been extremely well cared for by its previous owners and presents the great opportunity to own one of the fastest appreciating Classic Cars on the market, in such a brilliant colourway.
This Mercedes-Benz 280 Convertible is currently available for £119,949 in London Greater London with Petrol engine and Manual gearbox in Black paintwork. For more information or to arrange a viewing, click here to send us an email using form below.
Mileage 35,750
Transmission Manual
Fuel Petrol
Body Convertible
Manufacturer Mercedes-Benz 280
Doors 2

Email Joe Macari about this Mercedes-Benz 280 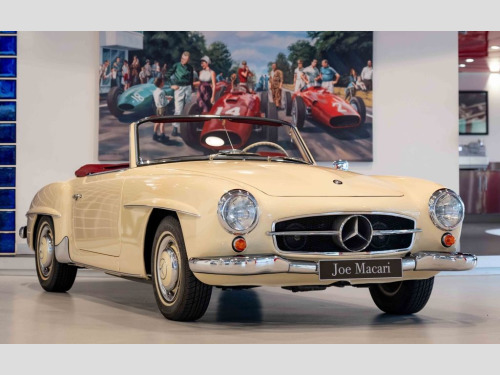