Lotus Esprit S2 2.0Ltr is no longer available
Click here to search for a similar car 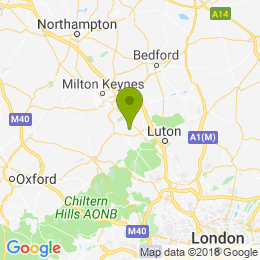 1979 Lotus Esprit S2 2.0Ltr in Silver with Claret Interior. This Car is One Owner with only 30900 miles. It has been recovered from at least 22 Years in storage. As far as we can tell the car is 100% Original and Unmodified and was running fine prior to being stored. We have not tried to start this car it does however roll, the tyres although needing replacing due to age hold air, the engine turns, Clutch operates. Paintwork appears to be original but is blistered in places, Interior carpets have deteriorated but Leather is restore-able, Wheels are original items as is Sunroof. The car was supplied new by Camden Motors who were Lotus Dealers in the 70's less than 2 miles from us and the car was owned locally. Rarely available, a chance to build what would probably be one of the lowest mileage, most original Esprits in the country!